The Oberammergau Passion Play, postponed from last May, has been rescheduled for 2022. 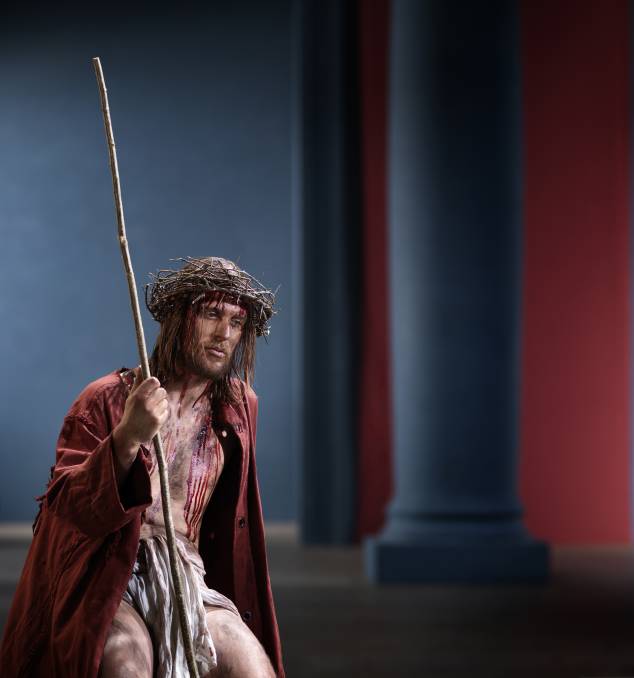 NEIGHBOURHOOD SAVIOUR: Frederik Mayet in the role of Jesus in the Oberammergau Passion Play.

IN a tradition dating back to more than five centuries, the once-in-a-decade event that is the Oberammergau Passion Play was due to be performed in the Bavarian hamlet last May.

The world-famous open-air production, which features 2500 residents from the town of only 5400, will now take place from May-August 2022.

Oberammergau's devout villagers first performed the play in 1634 in the hope they would be spared the devastation of the Black Death plague sweeping Europe.

Miraculously, the villagers survived the pandemic and as a token of their thanks to God, they have continued to perform their play every 10 years, with profits from the show reinvested back in the village.

The Passionspiele- re-enacting the end of the life of Jesus - has been staged 41 times since 1634.

Last year's postponement due to the pandemic was only the fourth time it has not taken place in its designated year. In 1770, Elector Maximilian III ordered every Passion Play to be banned, for "the greatest secret of our holy religion simply does not belong on the stage".

In 1780, Oberammergau was granted the sole privilege of performing the Passion Play.

In the context of secularisation, the play was banned once again in 1810. But the ban only lasted a year and turned out to be the last cancellation.

After that, it was wars that caused problems: in 1870, after just three performances, the outbreak of the war between Prussia and France was announced in the prologue and since some actors had to go to war, it did not resume until 1871. 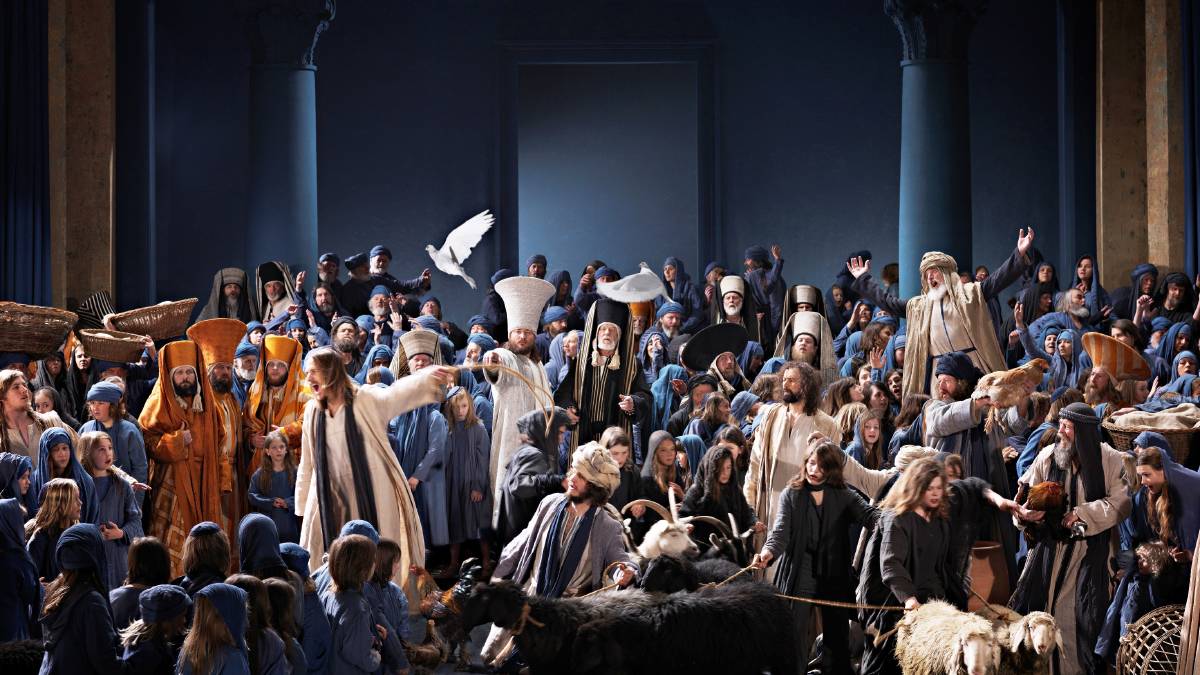 The hair and beards are the real deal. Photo: Brigitte Maria Mayer

The play of 1920 was postponed until 1922 because of the many WWI dead and wounded, while in 1940, WWII made it impossible for the event to take place.

The 2022 production will see actor and Oberammergau native Frederik Mayet in the role of Jesus. Mayet's casting is in keeping with tradition, which stipulates that only those born in Oberammergau or who have been living there for at least 20 years, have what is known as the "right to play" in the performance.

Performers are forbidden to wear make-up (except for the blood visible during Christ's scourging and crucifixion), so all the long hair and beards are authentic.

"When we were told about the cancellation it was an absolute shock for us all," Frederik told Senior Traveller.

"We were just eight weeks before the opening night and had already been preparing for the play for years. The disappointment was really big and some were crying.

"Everyone had let their hair and beards grow for over a year. Students took a semester off to be able to act, while working people took unpaid leave.

"In Oberammergau, locals adapt their own life to the 10-year cycle of the Passion Play."

Oberammergau, which lies 72km south of Munich near the Alpine ski resort of Garmisch-Partenkirchen, relies heavily on tourists who flock from around the world to see the play, which is performed in German.

About half the tickets sold are to people living abroad. Language barriers are clearly not an issue as more than half a million spectators saw the 2010 production.

Securing seats to the Passion Play is akin to trying to get a booking for a World Cup. The good news is that Collette has a comprehensive suite of tours featuring the 2022 Oberammergau Passion Play.