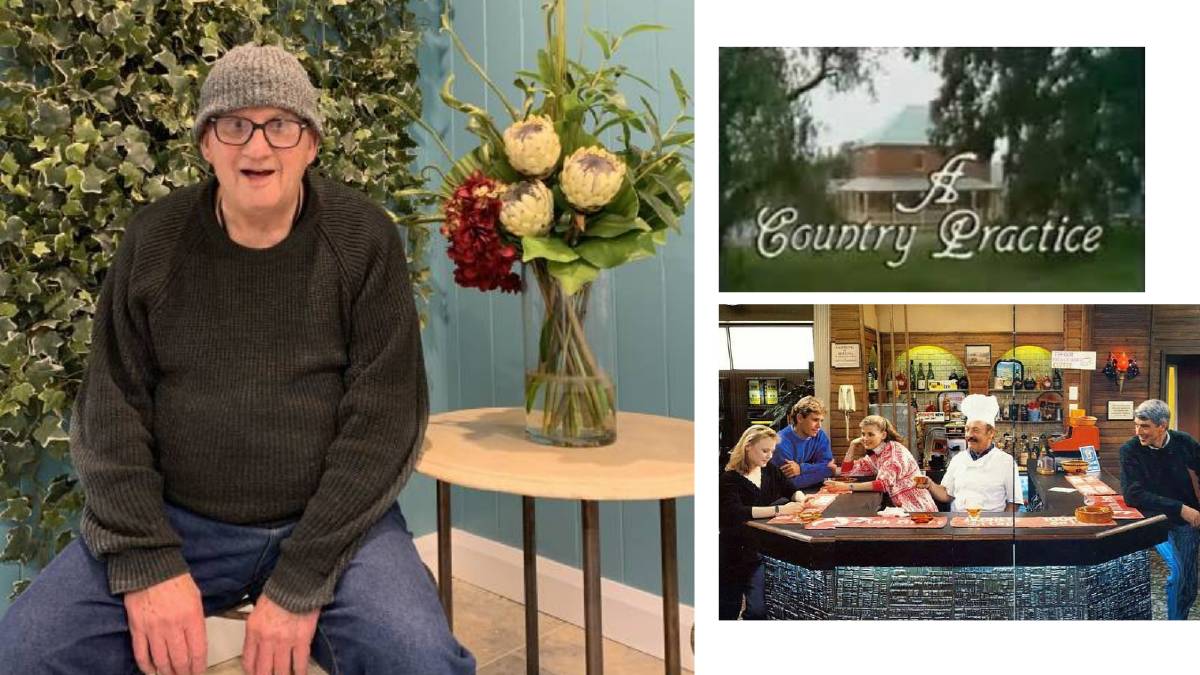 He never had a speaking part, he didn't even have a character name, but he was in every episode.

Esme Watson, Bob Hatfield and Cookie are names that quickly spring to mind when you think of the iconic Australian television program A Country Practice.

There is another character on the show who featured in every single episode and he now lives in the NSW Southern Highlands.

In fact he is the first character to ever appear on the screen in the Channel 7 hit series. 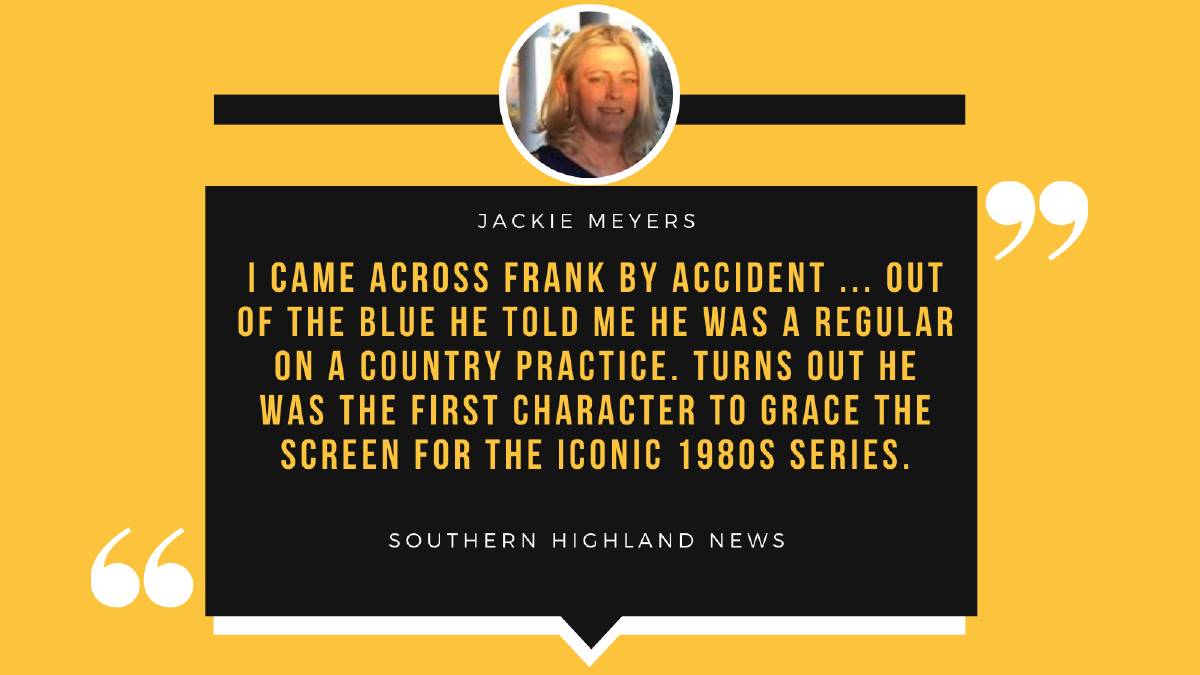 He never had a speaking part, or even a character name, but he was in every opening sequence of the popular series that ran for more than a decade on Australian television.

Who remembers the young man that would ride his bike across the screen as the popular tune to the program kicked off the start of each episode?

That young man was Frank Piper, who is now a HarbisonCare resident.

Frank said he was about 21 or 22 when he jagged the role simply for being in the right place at the right time. 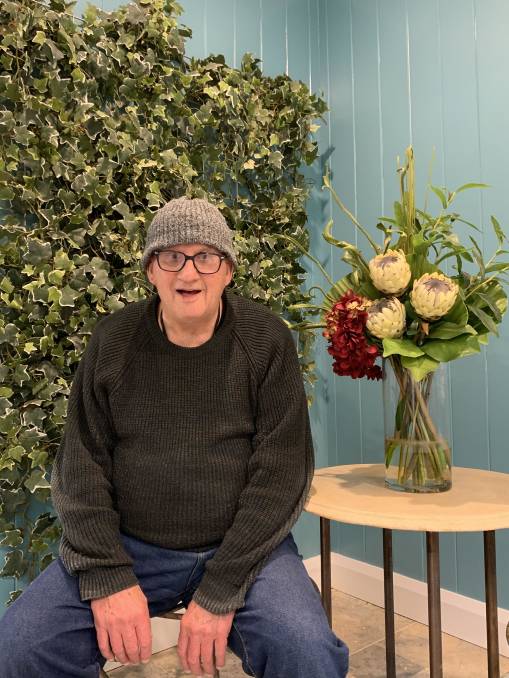 And like a true professional the filming of the scene featuring Frank only required one take, but the sequence was used at the start of the show for its duration from 1981 to 1993.

There was a little good luck involved in Frank securing the role.

It would also be fair to say that he had a contact in a reasonably high place, which was also beneficial.

You see Frank is the younger brother of an actor who played a key character role in A Country Practice, Gordon Piper.

Most people would be more familiar with Gordon's character, the lovable but sometimes bumbling Wandin Valley plumber, Bob Hatfield.

Gordon took me to the set to see how the show was produced and I ended up being a small part of it. - Frank Piper

Frank said he was on the set when the filming started. "Gordon took me to the set to see how the show was produced and I ended up being a small part of it," he said.

"There was a bike to be used for one of the different scenes and Gordon told me to jump on it."

It was a move that has ensured Frank holds a special little place in television history.

However, Frank is more proud of his brother Gordon who was 28 years his senior.

The opportunity to play a small role in the show, that made his brother a household name, is clearly an honour for Frank.

"Gordon was a great actor appearing in Wake in Fright which was on Channel 2, as well as My Brilliant Career, Riptide, Chopper Squad and a lot of advertisements," he said.

Frank was also fond of many others in the show, in particular Bob's buddy Cookie, played by Syd Heylen who played the role of the bartender in the Wandin Valley pub.

He said he was also thrilled to have met actors such as Penny Cook, Brian Wenzel, Shane Whittington and Joyce Jacobs.

The story The man who appeared in every episode of A Country Practice first appeared on Southern Highland News.