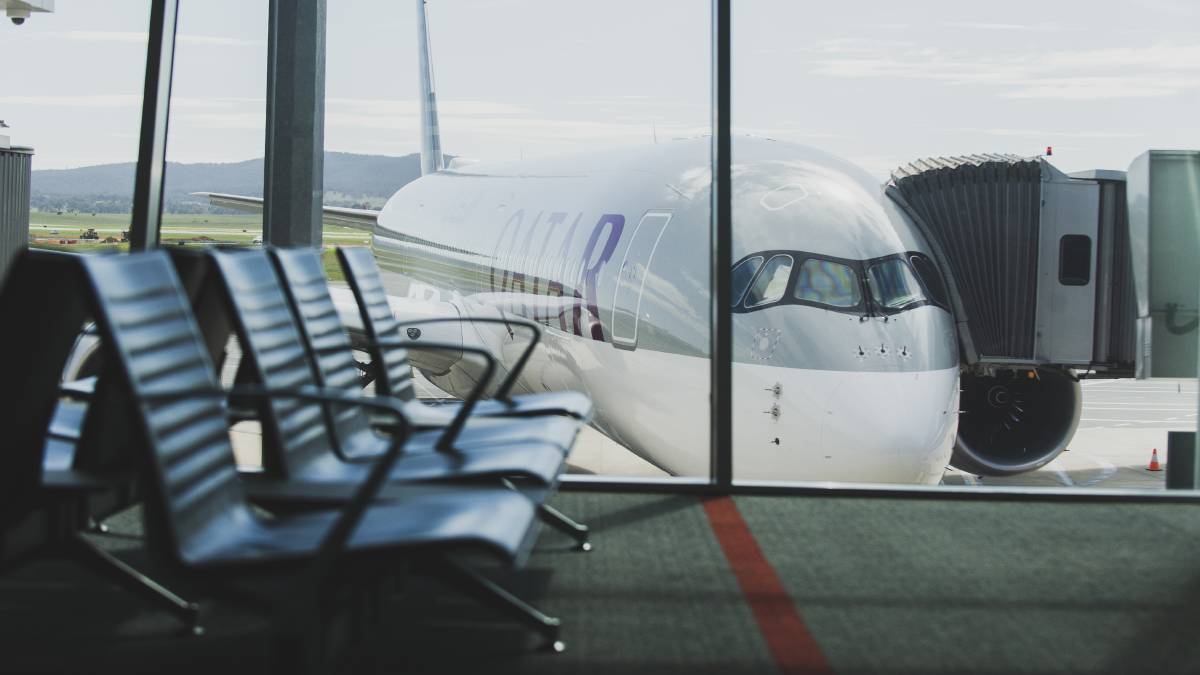 National cabinet will consider heightened restrictions for Australians returning from overseas at a special meeting on Friday.

National cabinet will consider heightened restrictions for Australians returning from overseas at a special meeting on Friday.

State and territory leaders will reconvene weeks earlier than planned in response to the mutant strain of coronavirus that has emerged in the UK.

However he would not comment on what extra conditions would be imposed when asked on Thursday.

It has been speculated the new process could include tests for the virus pre-flight, with those returning positive results unable to board the plane.

There could also be longer quarantine periods for people who test positive to the UK strain.

Australia's chief health officers met to discuss and approve the proposal on Thursday.

The government is also understood to be considering making face masks in all airports mandatory.

Around one million people flew into Australia between March and October last year, according to the Bureau of Infrastructure and Transport Research Economics.

A survey from the Australian Airports Association showed 82 per cent of people travelling internationally would be willing to undertake a rapid COVID-19 test and isolate for three days before departing.