One woman was threatened to take $10,000 to Miranda shopping centre.

Police are warning people about an elaborate phone scam, believed to be linked to transnational organised crime syndicates, which are targeting people across the state.

In the past month, several people across NSW have reported receiving a call from someone purporting to be a NSW Police Force officer or a government agency representative, demanding money under the threat of violence or arrest.

Many of these calls are made using caller ID spoofing, where the number appears to be that of the agency they claim to represent.

The caller then convinces the person to divulge personal information, before giving instructions to purchase gifts cards or withdraw money and provide it to a nominated person.

In one instance, about 11am on Friday December 4, a woman was contacted by a caller purporting to be from Service NSW, who advised their tax file number and personal accounts had been compromised.

The woman was advised to withdraw $10,000 cash and provide it to an undercover police officer at a shopping centre at Miranda, before contacting Cronulla Police Station to establish new accounts.

Upon receiving the woman's call, detectives from Sutherland Shire Police Area Command commenced an investigation and subsequently arrested a 34-year-old man just before 9am on Friday December 11.

The Roselands man was charged with three counts of dishonestly obtain financial advantage by deception and recklessly deal with proceeds of crime (greater than $5000).

He was granted strict conditional bail to appear at Sutherland Local Court on January 21. 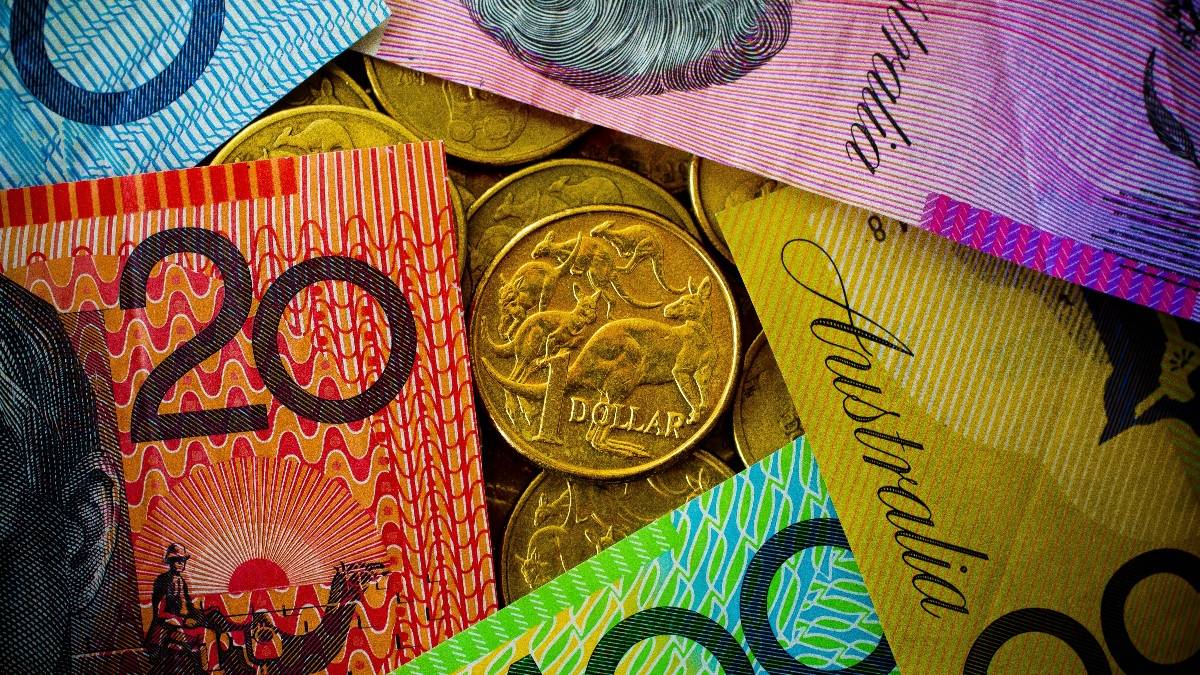 If someone phones you for money and is purporting to be police, or from a government agency, hang up and call police.

"These callers purport to be various government officials and the essence of the scam is to convince the victim they are in trouble, but they can pay their way out of it," Det Supt Howlett said.

"I want to make it very clear that NSW Police Force officers will not request money from you under any circumstances.

"Sadly, this is not the first time these types of scam phone calls have circulated in the community, and likely won't be the last.

"These scams often have ties to organised criminal syndicates operating across the country and around the world and are designed to take advantage of people's trust in authorities."

Det Supt Howlett advised if a call is received, hang up and report it to police.

Further examples of phone scams reported to police this month include;

Police are urging anyone with information that may assist investigators in relation to this scam to contact Crime Stoppers on 1800 333 000. Information you provide will be treated in the strictest of confidence.

Further, police remind the public to take the following precautions to reduce the risk of being scammed by cold-callers:

To find out more information on scams or to find out other ways to protect yourself, visit www.scamwatch.gov.au.

If you have been the victim of a scam, you can report it to local police or to the ACCC online at the 'SCAMwatch report a scam' page or by calling 1300 795 995.