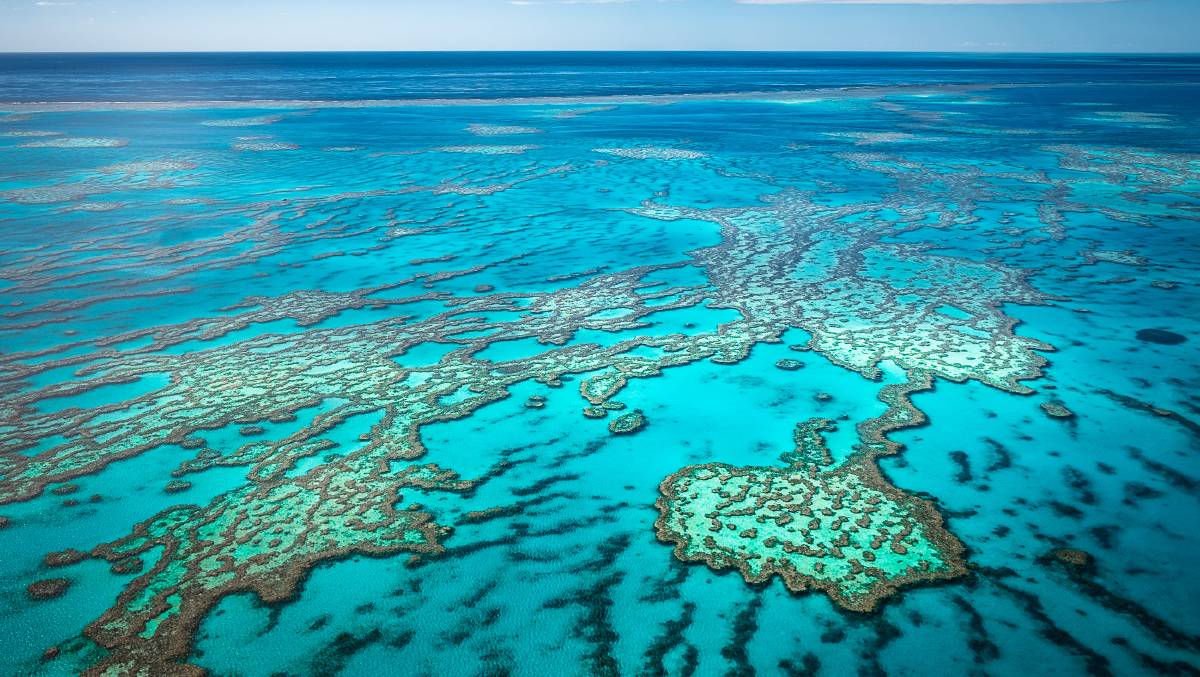 Polling suggests a majority of Australians want a say in decisions that affect the protection of world heritage areas like the Great Barrier Reef. Picture: Shutterstock

A majority of Australians hold concerns about plans to devolve environmental approval powers from the Commonwealth to the states, new polling suggests.

A majority of Australians hold concerns about plans to devolve environmental approval powers from the Commonwealth to the states, new polling suggests.

A survey of more than 1000 people commissioned by the Wilderness Society showed 85 per cent of respondents wanted the the federal government to retain its environmental approval powers, rather than hand them to the states.

Eighty-four per cent of those surveyed said all Australians should have a say in decisions that affect the protection of world heritage areas like the Great Barrier Reef.

Only one in 10 (11 per cent) said the decisions should be left to the people who lived in the state.

It comes after national cabinet struck a deal earlier this month to streamline environmental approvals, despite the Senate pledging to block changes to the Environment Protection and Biodiversity Conservation Act to allow a "single-touch" approach.

A set of national environmental standards will be "codified" next month, to provide an Australia-wide framework for the protection of threatened species and ecosystems.

Prime Minister Scott Morrison said at the time requiring approvals for projects at both a state and Commonwealth level was costing the Australian economy "almost half-a-billion dollars every year".

But the Wilderness Society's national environment law campaign manager, Suzanne Milthorpe, said there was a "massive gulf" between community expectations and government action.

"Australians recognise that our national government plays a vital role in protecting nationally significant wildlife and World Heritage, and want the public and scientists to have the final say over the strength of our environment protections, not vested interests," Ms Milthorpe said.

"You could see a situation in which a single state is making decisions that could materially negatively impact a World Heritage property like the Great Barrier Reef or Ningaloo, and only people in that state would be able to have a say. Yet a clear majority of voters believe that all Australians should have a say in decisions that affect globally significant natural areas like World Heritage Areas.

"When it comes to major projects that will harm or destroy nationally significant natural places, then all Australians should be able to have a say about that, precisely because these places are important to us all."

Devolving the Commonwealth's environmental approval powers to the states and territories was a recommendation of Professor Graeme Samuel's interim review of the EPBC Act.

His final report into the laws will be released soon.

The plan was met with anger by environmental groups.

Conservation Council ACT executive director Helen Oakey said at the time talk of a one-stop-shop for approvals was "dangerous".

"The last thing that we need is a state or territory government signing off the environmental approvals for their own developments, or developments in which they have a financial stake," Ms Oakey said.

A report from the Environmental Defenders Office found not only does no state or territory law meet current national standards, but environmental protections have actually been weakened in some jurisdictions.

The story 'Massive gulf' over plans to hand environmental approval powers to the states first appeared on The Canberra Times.