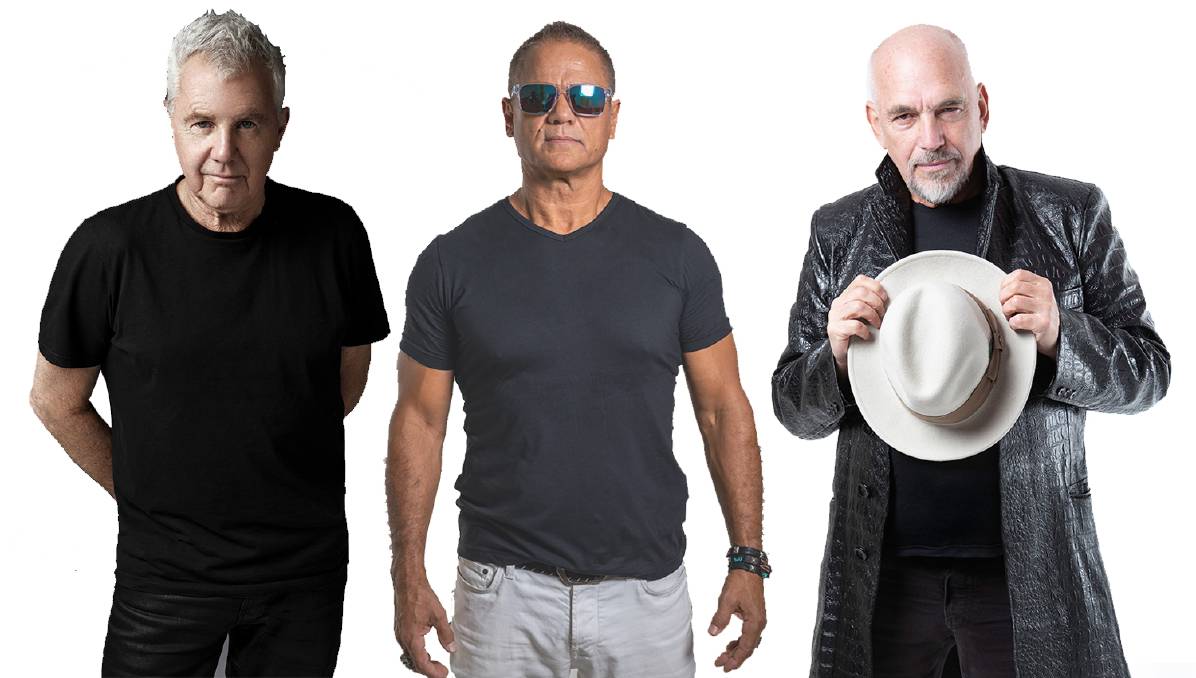 LET'S HEAR IT: Daryl Braithwaite, Jon Stevens and Joe Camilleri are getting together in February for the Live at the Bowl program at Sidney Myer Music Bowl.

The Live at the Bowl program will see a host of stars resuscitating Victoria's live music scene for a season of open air performances.

Missy Higgins, Daryl Braithwaite and the Melbourne Symphony Orchestra are just some of the big acts returning to the Australia's largest outdoor amphitheatre, in Melbourne.

The Live at the Bowl program will see a host of big names resuscitating Victoria's live music scene as they take to the iconic stage across January, February and March for a season of open air performances.

"It's beyond exciting to me that the live music scene is opening up again; I've really missed it. Starting 2021 off by playing at one of the most iconic Melbourne venues is going to be pretty special. I can't wait," said Higgins.

In another orchestral event, Melbourne Symphony Orchestra will be teaming up with Perth rock band Birds of Tokyo for an evening showcasing new music as well as reinterpretations of signature Birds of Tokyo classics.

MSO will also be presenting its annual free concert series under the stars, starting with The Faun and The Firebird on January 29 - a fiery program of works by Debussy, Stravinsky and Australian composer Ross Edwards.

Rock royalty Jon Stevens, Daryl Braithwaite, The Black Sorrows and fresh rock sensation Darlinghurst will all be getting together to Rock the Bowl on February 12, with hits from Noiseworks, INXS, The Horses, Sherbert and Black Sorrows classics.

Another highlight will be the world premiere of No Friend by the Mountains: A Symphonic Song Cycle by Australian composer Luke Styles on March 21 and with the Zelman Memorial Symphony Orchestra.

The work is inspired by Behrouz Boochani's award-winning book chronicling his perilous journey to seek asylum and his forced detention on Manus Island.

Arts Centre Melbourne chief executive, Claire Spencer, said Live at the Bowl will be a fun and exciting experience for everyone but will also be delivered in a COVIDSafe way.

"We have spent a lot of time listening to our audiences since our closure and we are confident that when they return they will be pleasantly surprised with the transformation. We are really looking forward to welcoming everyone back to our venue for what can only be described as a summer not to be forgotten," she said.