Looking for some great summer reads? Here are four titles from Pilyara Press to help you while away the time. Jennifer Scoullar combines the rural romance her... 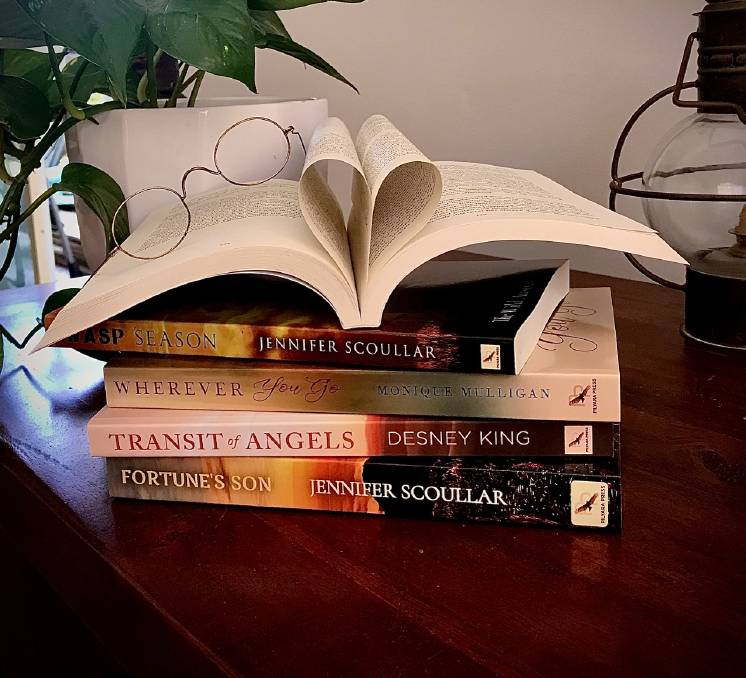 Looking for some great summer reads? Here are four titles from Pilyara Press to help you while away the time.

When Beth's marriage ends, she determines to build a new life in the country for herself and her children. But when her estranged husband tries to change the rules, her peaceful world is turned upside down - and European wasps have invaded her garden.

Also from Scoullar comes Fortune's Son (RRP $32.99), an epic tale of love, betrayal and revenge - the first book in her Tasmanian Tales trilogy. Set in the 19th century, its characters fight for their own survival and that of the Tasmanian wilderness and the creatures that live there.

Children's author Monique Mulligan's debut novel for adults, Wherever You Go (RRP $29.99), celebrates the healing power of food and travel.

Set in a small WA town, it is an evocative and tender tale of grief, loss and guilt. When a life-shattering tragedy tears apart chef Amy Bennet's life, she moves with her husband to a town where nobody knows them. Dealing with a crumbling marriage and crippling grief, Amy turns to cooking. 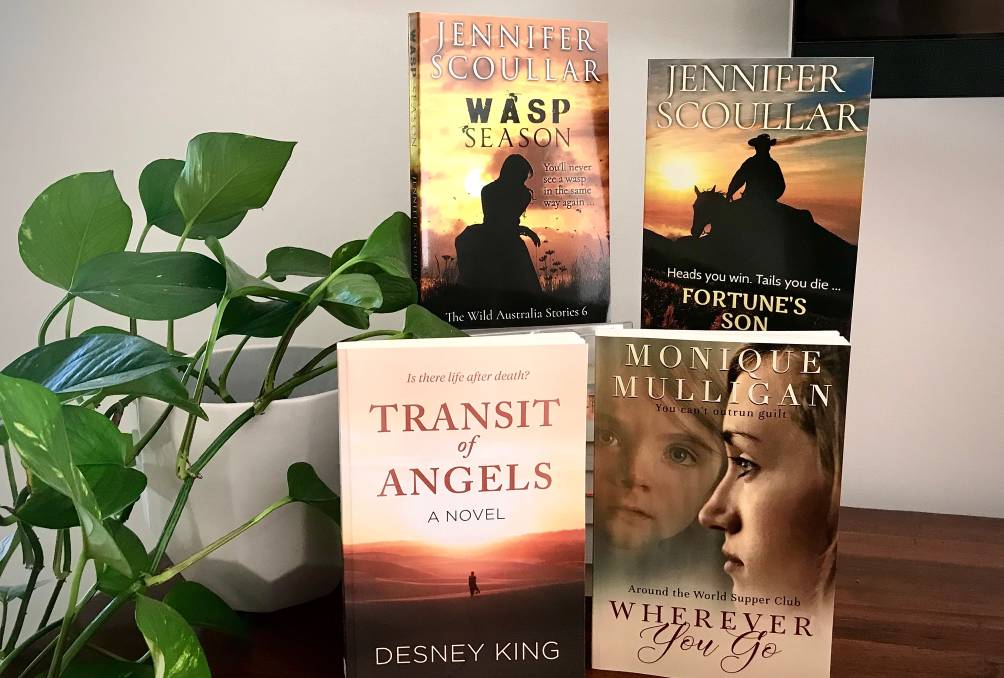 Is there life after death? In her debut novel Transit of Angels (RRP $27.99), Desney King explores this question through Angelica, whose husband is killed in a motorcycle accident.

She yearns to be reunited with him and in desperation begs him for a sign. What happens next sees her leave the city and move to a mudbrick cottage in a remote river valley.

We have a pack containing all four titles to give away.