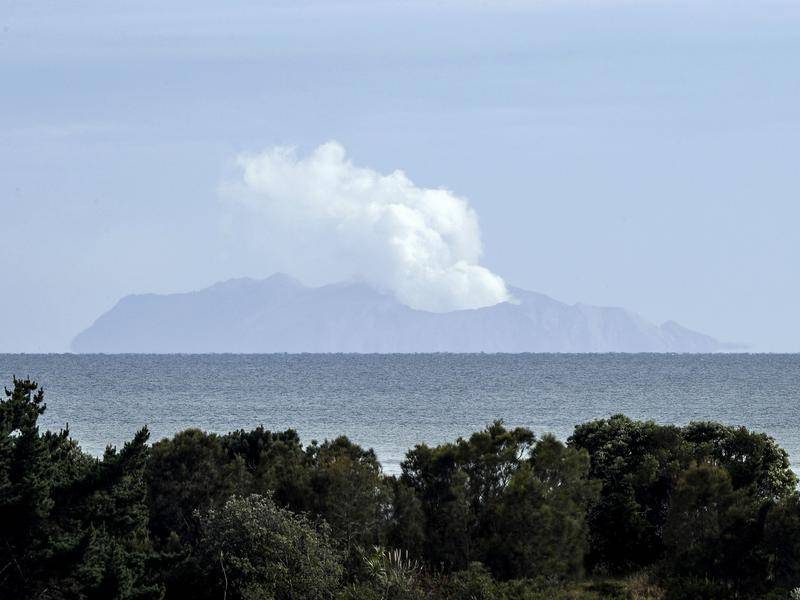 The alert level for New Zealand's White Island volcano has been raised.

Geologists have lifted the volcanic alert level on Whakaari, the New Zealand volcano which killed 21 people in an eruption last year. GeoNet has placed White...

Geologists have lifted the volcanic alert level on Whakaari, the New Zealand volcano which killed 21 people in an eruption last year.

GeoNet has placed White Island at level two after observing volcanic ash from the steam and gas plumes, which has landed on its webcams.

Scientists from New Zealand's seismic monitoring agency, GNS Science, have lifted the alert level to two - the same level that it was during the deadly December eruption - after conducting aerial reconnaissance flights.

"Observations during the flight confirmed the presence of some fine material (ash) in the plume," duty vulcanologist Yannik Behr said.

The island has also seen recent heavy rain and a small sequence of earthquakes, leading to "several episodes of slightly increased volcanic tremor".

Such variances in activity have not been seen this year but are normal; there is no suggestion the volcano is set to erupt.

"While the gas output observed on Thursday is higher than recent observations, other monitoring parameters do not show significant changes."