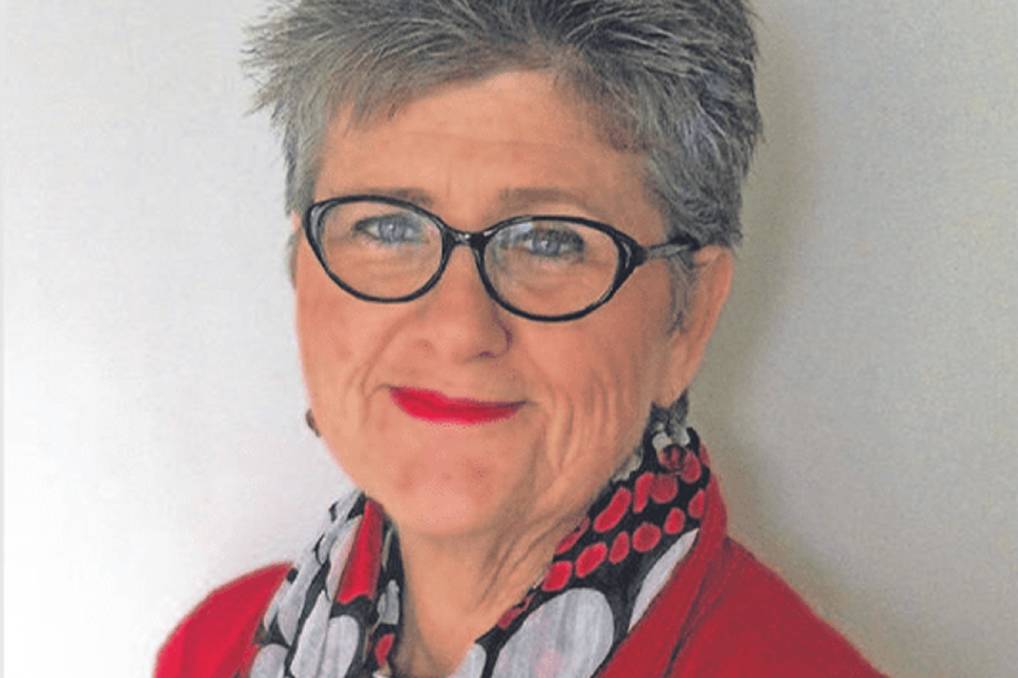 More than 80 contributions have been compiled to create the book

IN AN effort to help boost both groups advocacy work, the book Darn A Good Yarn has been created by the Country Women's Association of Australia (CWA) and the Royal Flying Doctor Service of Australia (RFDS) after the organisations called upon their networks to share their stories about living in the Australian outback.

Darn A Good Yarn comprises memories, yarns, prose, stories and humour which captures the essence of the Aussie spirit in the bush - that is overcoming challenges and hardship, despite what might sometimes seem like impossible odds.

RFDS director of communications Lana Mitchell who spearheaded the project said she had been overwhelmed by the volume and quality of contributions that flooded in from all around the country.

"Life in the bush is so different than many people can understand and these stories encapsulate the outrageous circumstances and funny, quirky things that happen," Ms Mitchell said.

"The book includes stories about bushfires, how communities have pulled together to help one another and there is even historical stories about Reverend John Flynn, who founded what became the Royal Flying Doctor Service, so there is a lot of unique and entertaining content."

More than 80 contributions have been compiled to create the book.

At the time of writing Darn A Good Yarn was on the press but Ms Mitchell said pre-orders were already streaming in to publisher and distributor Booktopia's website.

Given the early success of the project Ms Mitchell said she had already begun planning a second edition of the book and hoped to make it an annual collaboration with the CWA.

"I have some content which we couldn't fit into the first edition so I'm starting to set things up so that people can start contributing to the next edition now," Ms Mitchell said.

Looking at the history of both organisations, Ms Mitchell said the CWA and RFDS are the "fabric of the bush".

Founded in August 1922, the CWA will mark its 100th anniversary in two years, while people living in rural and isolated areas of Australia have been able to call on the RFDS to assist them in an emergency since 1929, following the invention of a pedal-operated generator used to power a radio receiver. 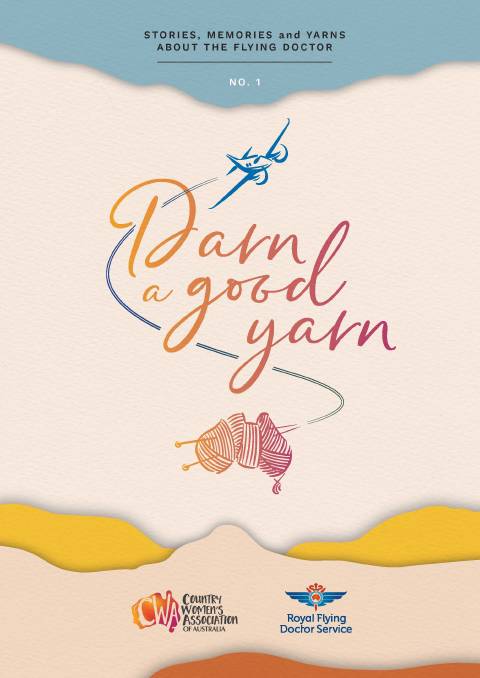 The front cover of the Country Women's Association of Australia and Royal Flying Doctor Service of Australia book 'Darn a good yarn'.

"Back then, it was very difficult for families to survive in the bush because there was no healthcare, schools and all of the basic infrastructure that you need to survive," Ms Mitchell said.

"But in 1929, with the advent of the Flying Doctor and the School of the Air, which used the same radio system as the RFDS at the time - that really enabled people to raise their families in the bush.

"And without the CWA, the day-to-day slog of tackling challenges in the bush would be that much harder."

CWA national president Tanya Cameron said there had been a "wonderful synergy" between the CWA and RFDS for more than nine decades, but it was the first time the organisations had worked together on a project like this.

"CWA and the RFDS have had a partnership of sorts for a very long time and the CWA have always, in every State, supported the RFDS in the valuable work that they do," Ms Cameron said.

"CWA raised money for a lot of their equipment in New South Wales and they raised the funds for the RFDS' very first radio tower.

"However the RFDS did most of the work on this particular project and from the proof I've seen they've done a really great job.

"Once you start reading it you can't stop and there are quite a few stories from our CWA members from the various associations."

The CWA first discussed a proposal for the collaboration at its national board meeting in February 2019, however due to the organisation being heavily involved in distributing drought aid at the time, it held off on asking its members for submissions until late 2019.

Proceeds from Darn A Good Yarn will go to the RFDS and CWA. Out on November 16 from Booktopia.

The story Darn good yarn by the RFDS and CWA first appeared on Farm Weekly.