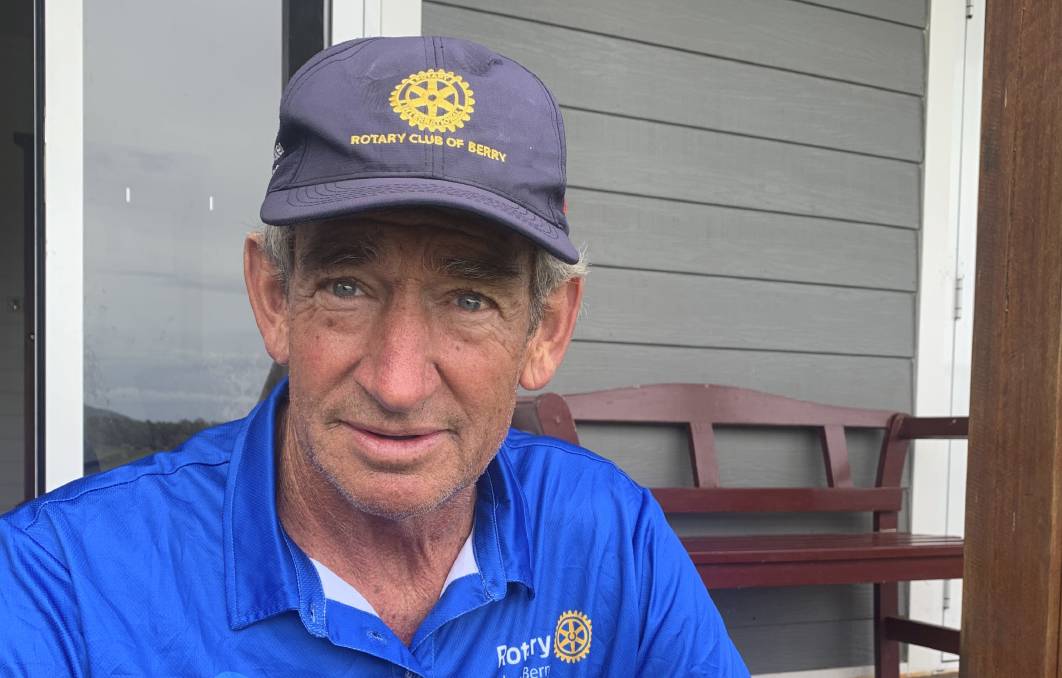 NEW HEIGHTS: Paraglider Ken Hutt will launch off the summit of Mount Everest to raise funds for polio research.

Paraglider Ken Hutt has set himself a mountainous challenge to raise funds for polio.

PARAGLIDER Ken Hutt will take his passion to new heights when he launches off the summit of Mount Everest for polio research.

The 61-year-old from Berry, NSW, will become the oldest person to fly off the top of the world's highest mountain next May.

Ken's hair-raising stunt will see him glide 8848 metres to his landing point at the Nepali town of Gokyo Shep.

The retired Police Rescue Squad member and member of the Sports Aviation Federation of Australia said safety was at the forefront of planning for the expedition.

Ken previously trekked to Everest Base Camp in 2019 and in 2014 he glided off the summit of the world's sixth highest mountain, Choy Oyu in Tibet.

"I wanted to push myself further this time to raise more money for polio, and what better mountain than Everest. 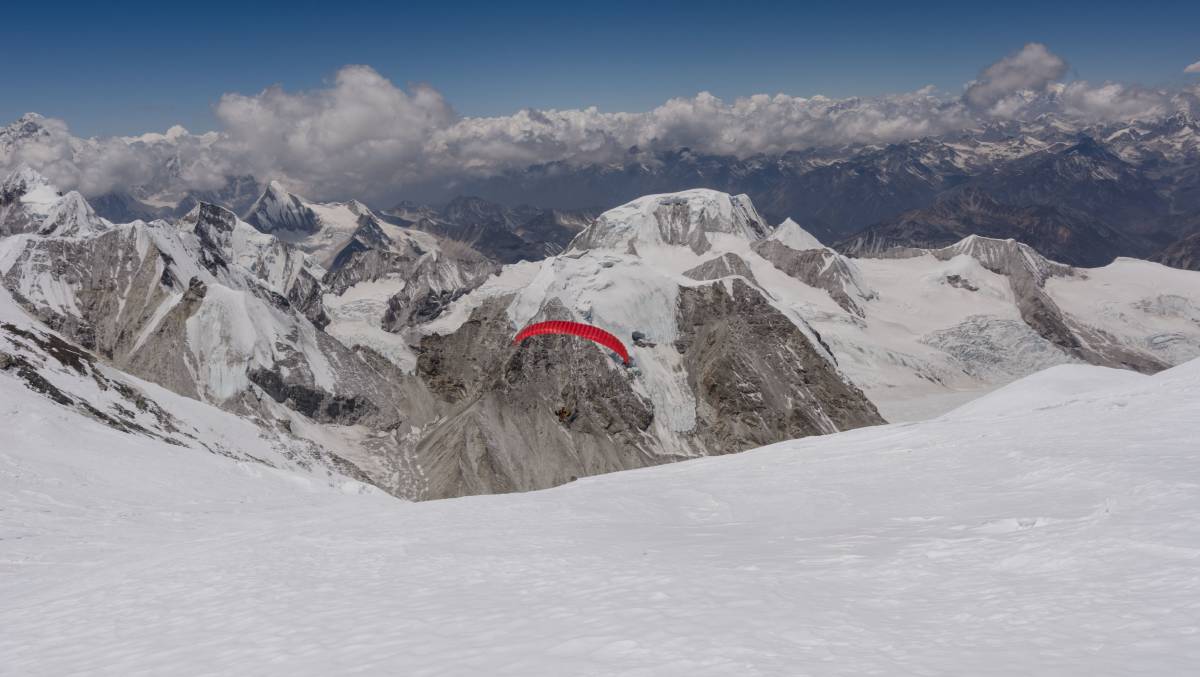 PEAK PERFORMANCE: Ken just after launch at Choy Oyu in 2014.

"I have a passion for paragliding and mountaineering, so joining them together for a worthy cause just makes sense.

"I'm aware of the dangers, but after paragliding off Choy Oyu, I've proven that it can be achieved."

Ken's team will leave for Everest in April and expect to reach the summit some time in mid-May.

He hopes to raise $200,000 to support Rotary International's mission to eradicate the polio virus in partnership with the World Health Organisation and UNICEF.

"In the past 35 years we have reduced the instance of children with polio from over 350,000 per year to about 100 per year, worldwide," he said.

The Gates Foundation has agreed to contribute $2 for every $1 raised by Rotary, up to a total of $50 million.

For more information on how to donate, email Berry Rotary Club.