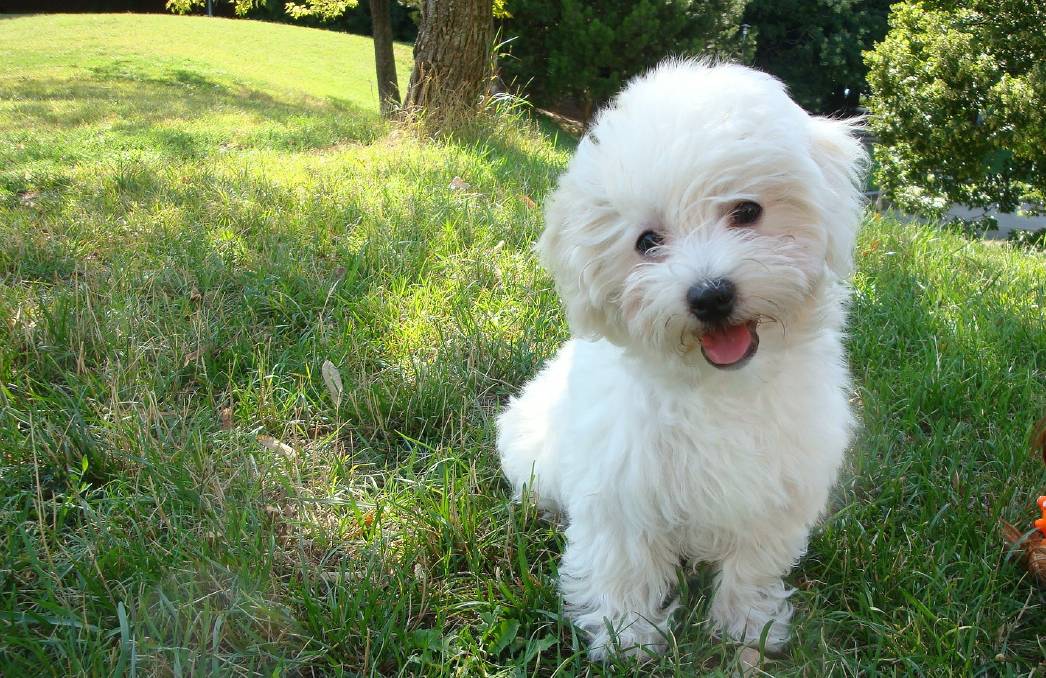 Research shows how much we love our fur babies.

Remember when dogs were called Rex or Lassie, Buddy or Spot - well not any more. Now our pampered pooches are called Kobe and Elsa and Gigi and Shelby!

These day it seems as much effort and thought goes into naming pets as naming children. It's right up there with the importance of the designer dog coat, collar, bowl and bed and of course the essential dog Instagram account.

But that's ok they're our fur babies after all and we love them. After all they always find a way to bring a smile to our day, or much needed comfort when we're down; and during the pandemic they've been even more special keeping us company during isolation.

It's well recognised that pets can help decrease stress, improve health and support emotional wellbeing, as well as provide companionship as we get older.

So its no wonder that interest in dog ownership over recent months is at an all-time high, with so many of us spending more time at home.

Analysing Google search interest of more than 480 breeds, the study uncovered the top dog breeds in search demand across Australia, along with each state and main city.

It also took a look into dog names to see what's trending for our beloved companions right now.

A 2019 study into pet ownership found that 61 per cent of Australian households (5.9 million) have a pet and around 40 per cent include a dog (3.8 million). This figure has largely held steady since 2016, yet the new 2020 data suggests this is set to change in a big way.

Australians have shown a surge of interest in bringing four-legged companions into their lives, and search interest around adoption rates have climbed in the past few months with over 6.2 million searches in the first half of the year (January June). This is a staggering 111 per cent rise in interest compared with the same time last year.

In April this year alone, there were more than 1.5 million searches around getting or adopting a dog.

So what breeds of dogs have currently captured our national hearts? 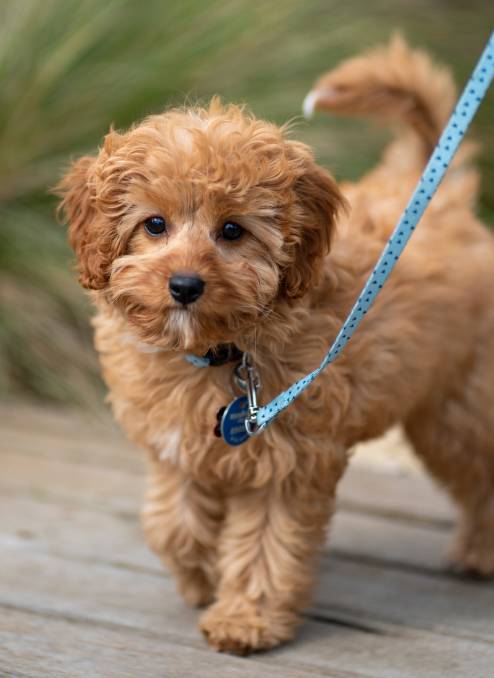 Most popular dog search was the Cavoodle,

There are a few state anomalies

The Cavoodle is number 1 across five of seven States/Territories (NSW, QLD, SA, VIC and WA, second in NT and third in Tasmania and ranks first with highest searches in all five main cities (Sydney, Melbourne, Brisbane, Adelaide and Perth). 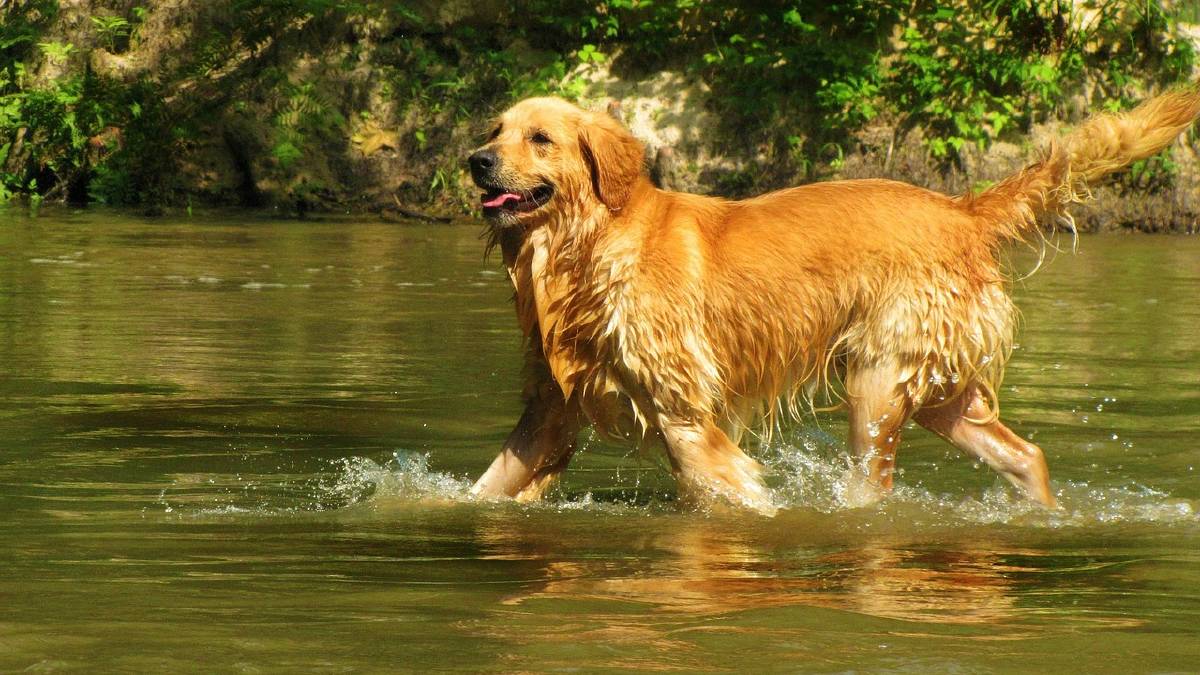 The Golden Retriever came in second.

Greyhound ranks first for NT and eighth for QLD, yet does not feature in the top spots for any other location.

Rottweiler ranks third for NT, fourth in Melbourne and fifth in WA and Perth, yet appears in the bottom half for all other locations.

The Bulldog ranks fifth for Sydney and NSW and ninth in Tasmania, yet does not feature in the top spots for any other location. 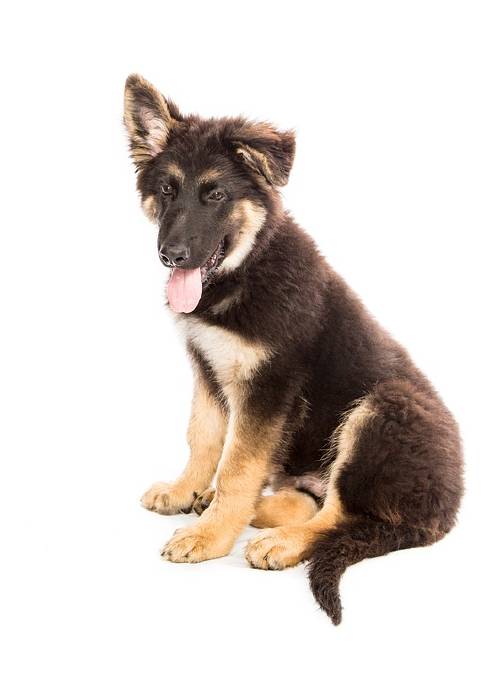 The German Shepherd is still a popular dog breed coming in sixth. 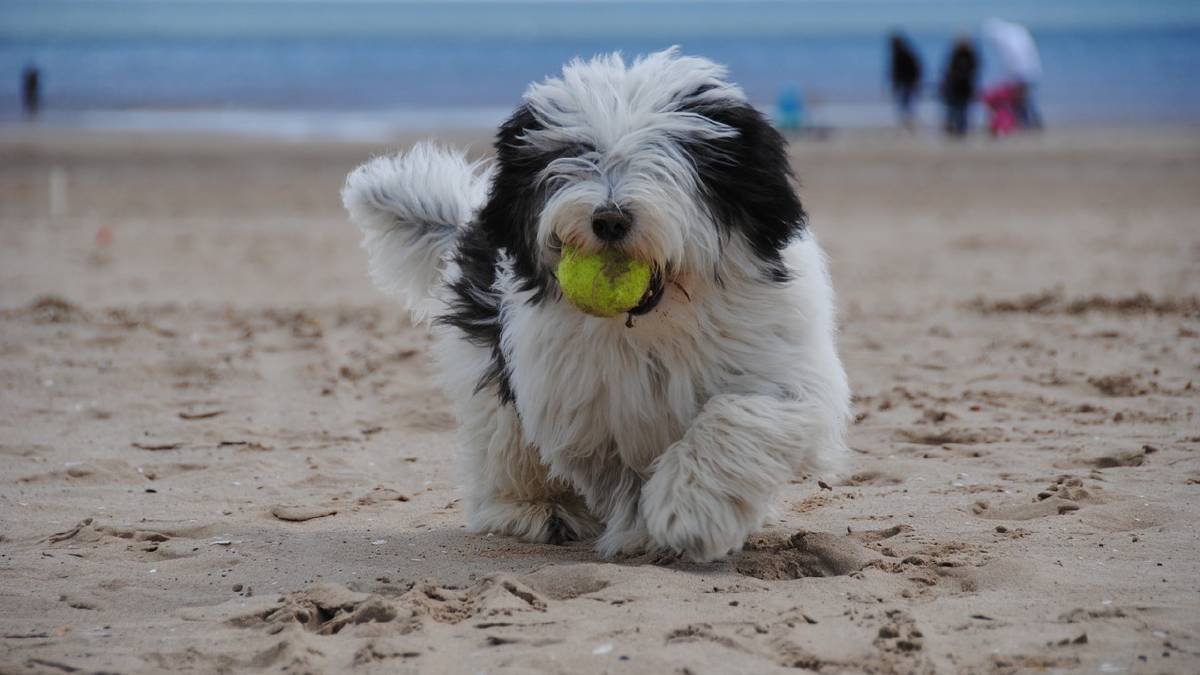 A fur friend is a forever friend.

"As thoughts of a new pet are top of mind, we encourage prospective pet parents to think carefully about the level of commitment, love and care they need," said Dr Maureen Revington, Professional Vet Affairs Manager at Hill's Pet Nutrition.

"It's important to think ahead, beyond the current situation, about the ongoing, lifelong care that pets require. Also with an eye to the future, new pets should be taught social independence now, so that they aren't totally reliant on their owners for fun and security."