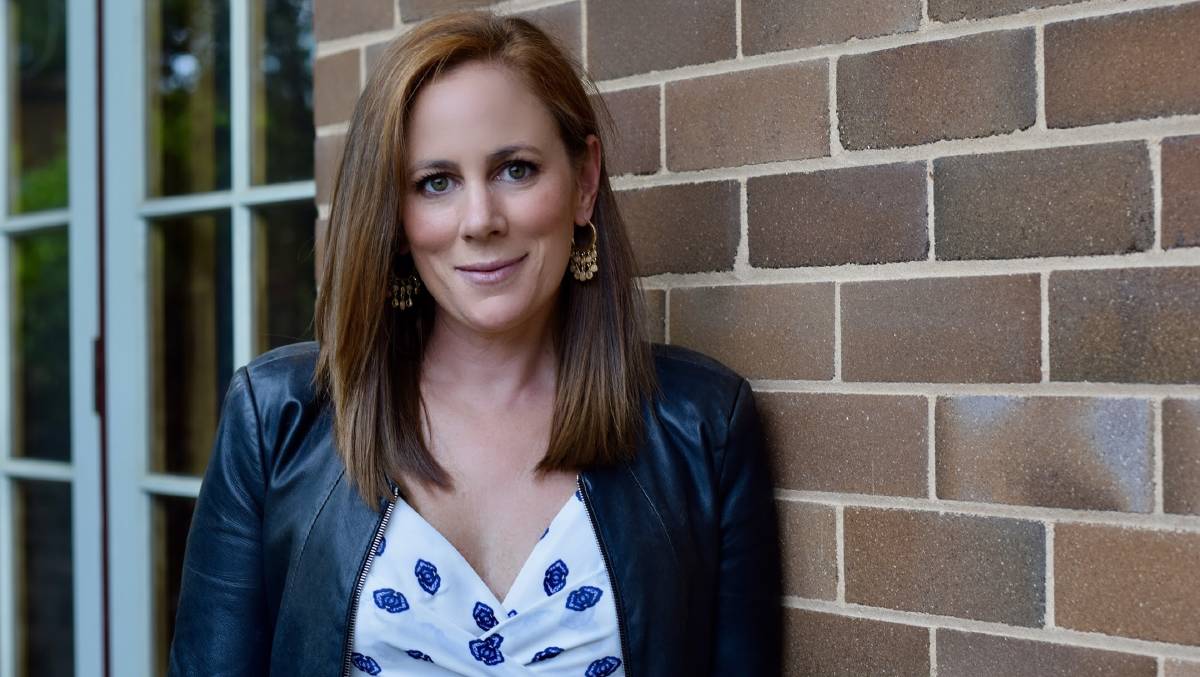 Alice Almeida believes it is important to know what social media networks are doing with our personal information.

A research agency is urging people to research what they sign up for on social media.

DO you read the terms and conditions before joining social media platforms?

A new survey suggests many of us do not and the research agency that conducted it is stressing the importance of knowing what we are signing up for.

Almeida Insights' inaugural Social Media Data Privacy Report found that over one third of people aged over 55 were unsure of how their data and information was being used by social media platforms.

The report found that 70 per cent of over 55s used social media primarily to keep in touch with family and friends.

However, only just over a third believed that the main goal of social media organisations was to turn online social interaction into a revenue raising enterprise.

Over two thirds of Australians (72 per cent) are currently using at least one social media account.

The study - which was undertaken in partnership with online panel Researchify, surveyed over 2,000 Australians about social media usage, habits and knowledge.

According to the survey, almost 80 per cent of people used social media regularly despite believing it had the ability to influence opinions and behaviours.

According to the report, 80 per cent of people admitted they did not read or only skimmed terms and conditions before signing up.

While almost 70 per cent believed they knew how social media platforms retained their data, roughly the same amount said they didn't understand how it was used.

Just over 40 per cent admitted they were worried about data privacy, but felt there was little they could do to protect their data.

One in three felt they had nothing to hide and were unconcerned about data privacy., while only just under 30 per cent were extremely concerned.

A third believed they have 'nothing to hide' and weren't concerned about their data privacy and only 29 per cent said they were very concerned.

Almeida Insights founder Alice Almeida said she felt it was important for people to understand what social media networks did with user data.

"It seems that there is a data breach or issue on social media every month and while this is well publicised, the impact to its users and how they feel about it is never addressed," she said.

"The research has really thrown up some big concerns about what Australians of all ages and demographics know about what happens to their data when they sign up."

"I hope this information will make people stop and think before giving their information away so freely."

The best way to learn how and when a social media platform collects, uses and shares personal data is to read its privacy or data usage policy.

Most companies' policies can be located via a quick google search.