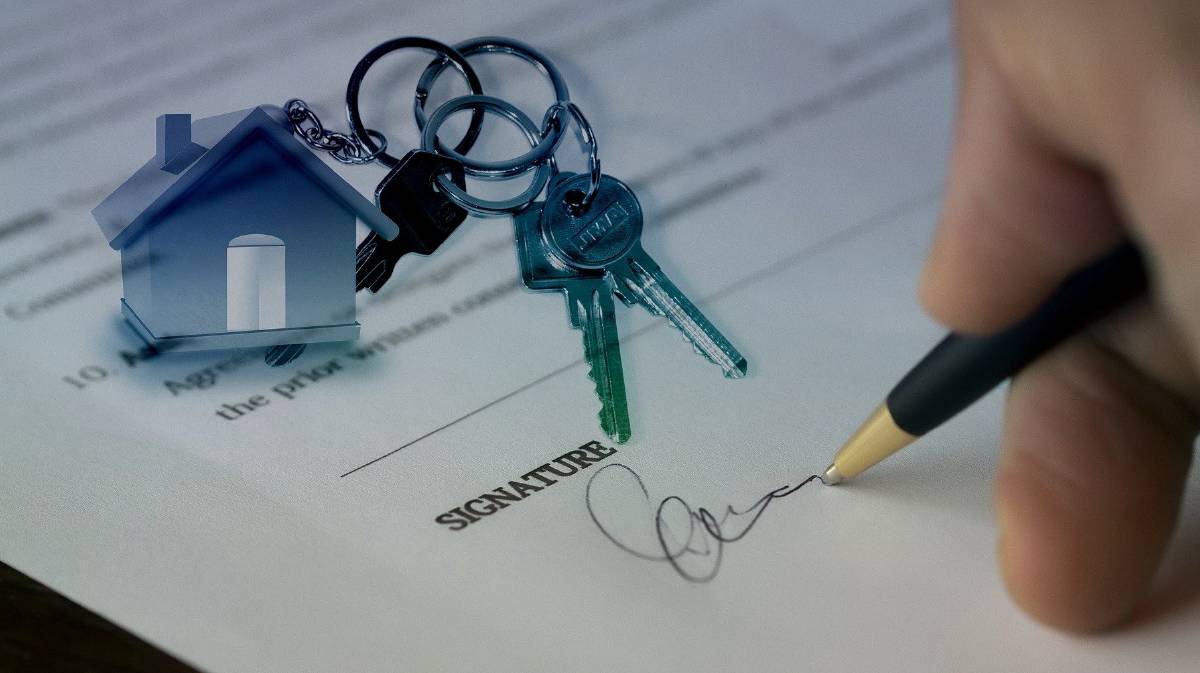 Aussies would use super to invest in property says research.

New research has revealed 1 in 2 Aussies think property is the most secure and profitable long-term investment, compared with shares, gold, cash and fixed interest.

New research has revealed 1 in 2 Aussies think property is the most secure and profitable long-term investment, compared with shares, gold, cash and fixed interest.

The findings come from a survey of an independent, nationally representative panel of 1006 Australians commissioned by online finance information platform Money.com.au. The full survey results, including across age and State, can be found here: money.com.au/long-term-investment-study

Thew survey also showed 41 per cent would invest in property within their superannuation if they met the criteria.

Australia's property market has experienced an incredible boom over the last few years, saw housing prices peak again after a fall in interest rates, and remained relatively unscathed during the height of the pandemic despite early predictions of up to 30 per cent decline.

Similarly, the stock market has outperformed initial expectations, following the sharp swing at the start of the pandemic.

The extent to which Aussies feel property will continue to perform strongly is in the high proportion: (41 per cent) that said they would consider investing in direct property - such as a residential apartment - in a self-managed super fund (SMSF).

Helen Baker, licensed financial advisor and spokesperson at Money.com.au, says: "The survey findings indicate that Australians are still confident in investing in our property market, despite the swaying effects of the pandemic. Our property market has shown resilience over the past six months, with house prices not falling nearly as low as experts had predicted at the start of the shutdowns.

"This high level of confidence is also echoed in the fact that many would invest in property within a self-managed super fund to fund their retirement. However, not many people know how to establish a self-managed fund.

"Starting your own fund is quite complex, with strict guidelines to follow, so I always encourage people to seek qualified advice from a professional. I also advise Australians to do their own research, particularly when investing in real estate. While setting up a self-managed super fund can be complicated and time-consuming, it often reaps substantial benefits in the long term for those whom it may be appropriate to."

Money.com.aureveals some key rules on investing in property within a SMSF