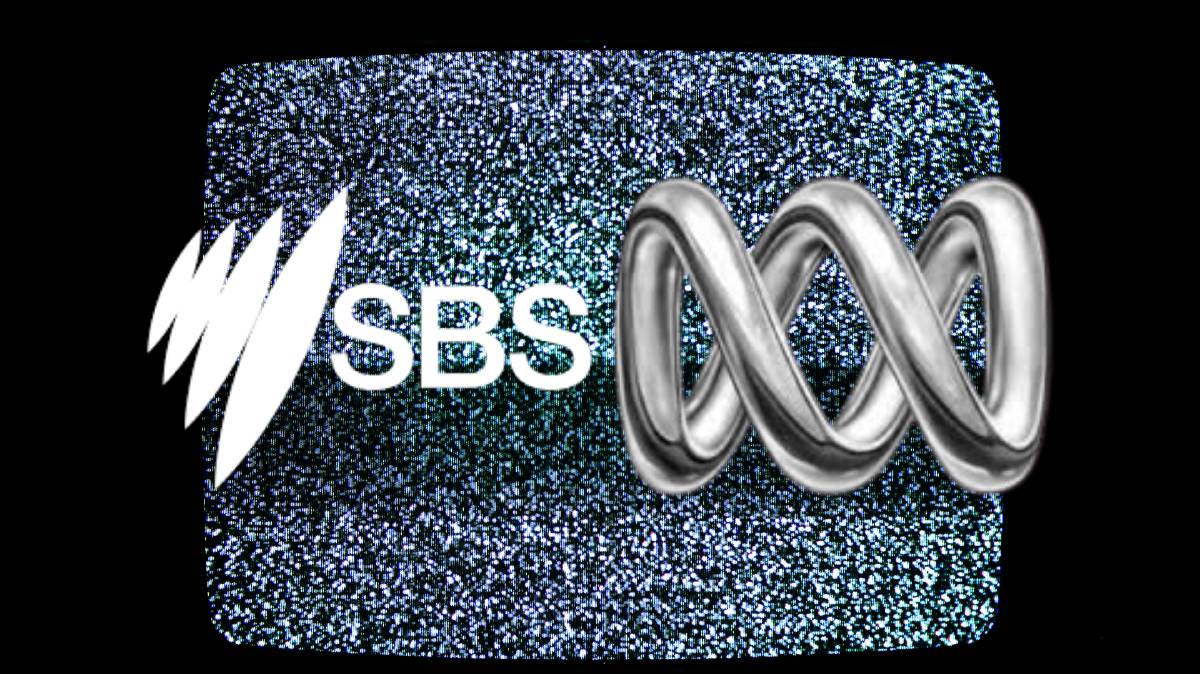 Online only now for regional and rural Australia?

Regional audiences across Australia may soon no longer be able to watch ABC and SBS on their television sets.

Regional audiences across Australia may soon no longer be able to watch ABC and SBS on their television sets.

This is because the company RBA Holdings Pty Ltd (RBAH) that has been caring for, at its own expense, necessary equipment for their transmission says it can no longer afford the maintenance.

RBAH was formed by a collective of regional commercial broadcasters to build transmission towers as infill to the black spots created when technology moved to digital transmission.

On Friday, a company spokesperson told Australian Community Media it receives no government funding and all costs of 90 digital black spot sites were funded by regional commercial broadcasters, which "until now" included the upgrade and maintenance of equipment used by ABC and SBS.

"To date, we have spent in excess of $40 million on operations and maintenance for these sites, many of which deliver a signal to only a few hundred viewers," the RBAH spokesperson said.

"Unfortunately, with competition now from digital advertising, streaming and OTT services, the commercial reality is that regional commercial broadcasters are no longer able to bear these costs into the future without any contribution from the national broadcasters or the government, particularly given the likely need for additional investment in capital upgrades over the next five years." 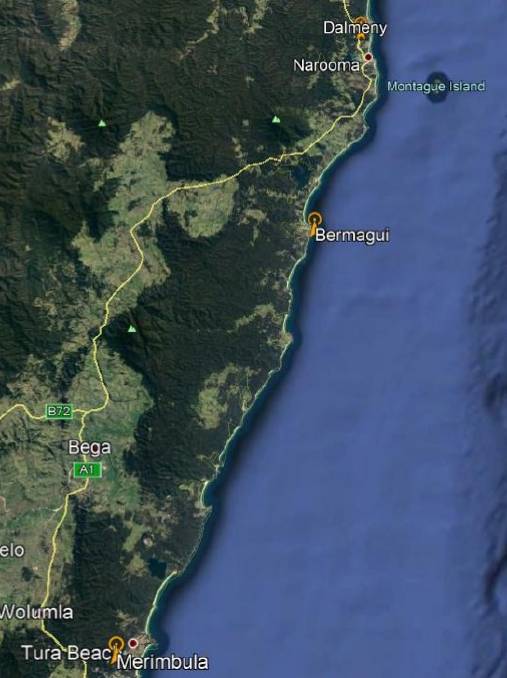 RBAH's sites on the NSW Far South Coast that may sometime become affected by loss of the TV signal for the ABC and SBS are at Dalmeny, Bermagui and Merimbula. Image: RBAH

The spokesperson said earlier this year RBAH had told ABC, SBS and the Department of Communications it could no longer continue to fund the ongoing repair, upgrade and maintenance of the ABC and SBS transmission services without any financial contribution from the national broadcasters or federal government.

"We have offered them commercial agreements for the continuation of their transmission services, but this was rejected by both the ABC and SBS, who both highlighted that their broadcast is available in black spot areas through the VAST satellite service," they said.

"As equipment at RBAH's 90 transmission sites reaches its end of life in coming months, this will mean that ABC and SBS services will progressively cease to be available on broadcast television in those areas.

"Affected viewers will be able to access ABC and SBS via the VAST satellite service by purchasing the appropriate satellite receiving equipment and applying for access." 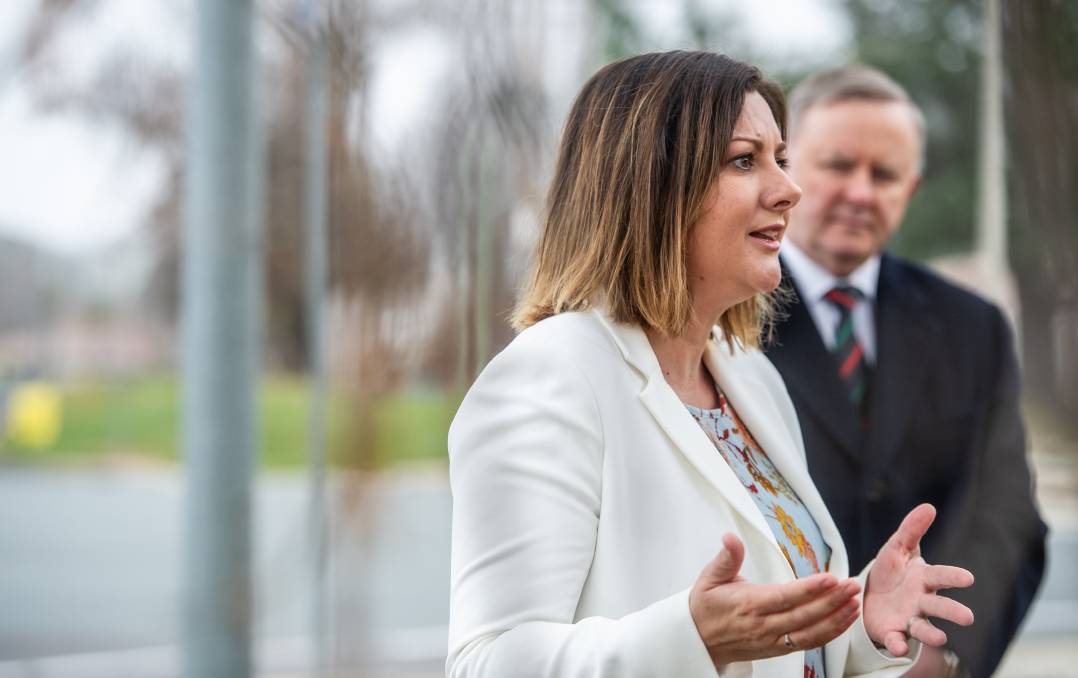 Eden-Monaro Kristy McBain said the SBS and NITV signal to Bermagui was lost around the end of September, prompting calls to her office by "concerned and frustrated" constituents.

"Locals who want to watch SBS or NITV are being advised to install a satellite dish or watch online via SBS On Demand," she said.

"It is unfair and inappropriate to ask community members to incur the financial burden of obtaining Viewer Access Satellite Television (VAST) for a service that has always been, and should be, free."

When contacted by ACM earlier this week a Department of Infrastructure, Transport, Regional Development and Communications spokesperson (DITRDC) confirmed the Bermagui retransmission site was operated by RBAH.

"Until recently, RBAH was maintaining the transmission equipment for the ABC and SBS at its own expense," the DITRDC spokesperson confirmed.

"RBAH has since declined to continue to repair or replace faulty equipment that transmits ABC and SBS services at its sites, and as a result SBS is no longer being transmitted from the Bermagui site."

When asked for comment the RBAH spokesperson said its company's Bermagui transmission site required significant investment to continue the transmission of free to air services.

"[But] unfortunately, because of equipment failure and lack of financial support, we can no longer provide the SBS service and it is likely that the ABC service will also become unavailable at this site in the near future," they said. 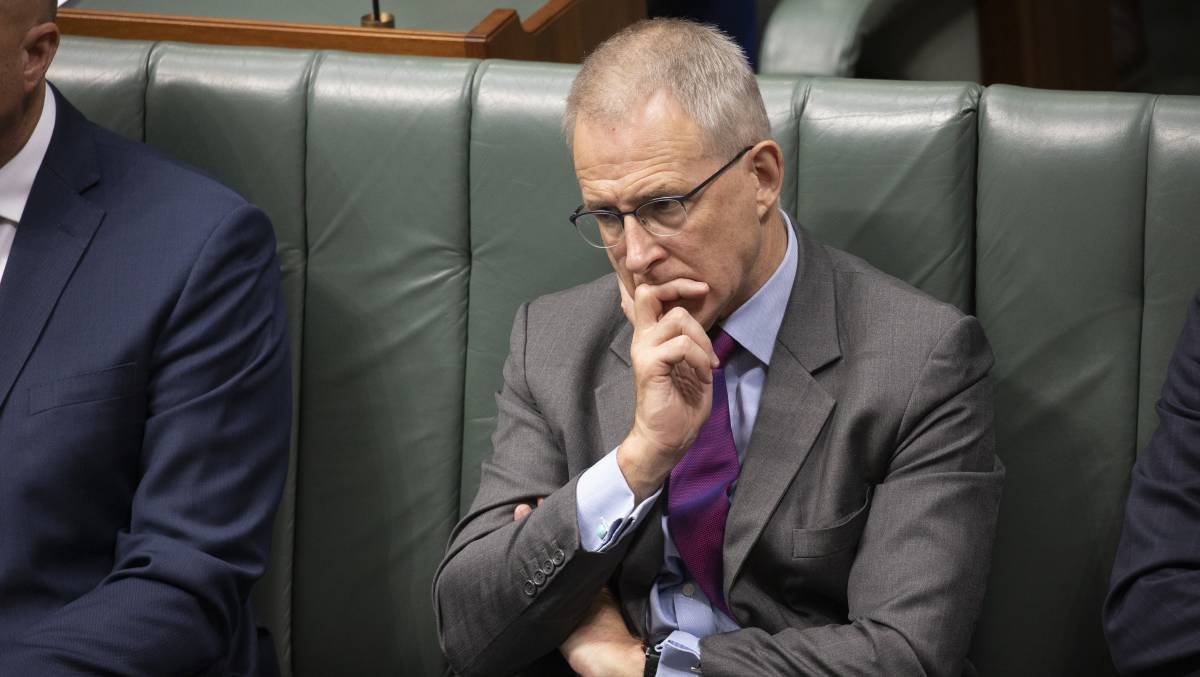 The DITRDC spokesperson said Communications Minister Paul Fletcher has asked SBS to work with RBAH to restore its services at Bermagui as soon as possible, and to resolve the wider issue of funding for maintenance and repair for these sites.

When contacted by ACM, an SBS spokesperson said the SBS was aware viewers in the Bermagui area may have issues receiving its TV channels when using the antenna on their property and the service would work with the government to find a solution.

"Changes to the availability of SBS's TV services in this area have arisen following changes to the Bermagui transmission site run by an independent third party which SBS has no control over," the SBS spokesperson said.

Ms McBain said NITV was a rich and important link to Indigenous Australian news, stories and culture - and SBS provided a unique lifeline connecting regional communities to the whole world.