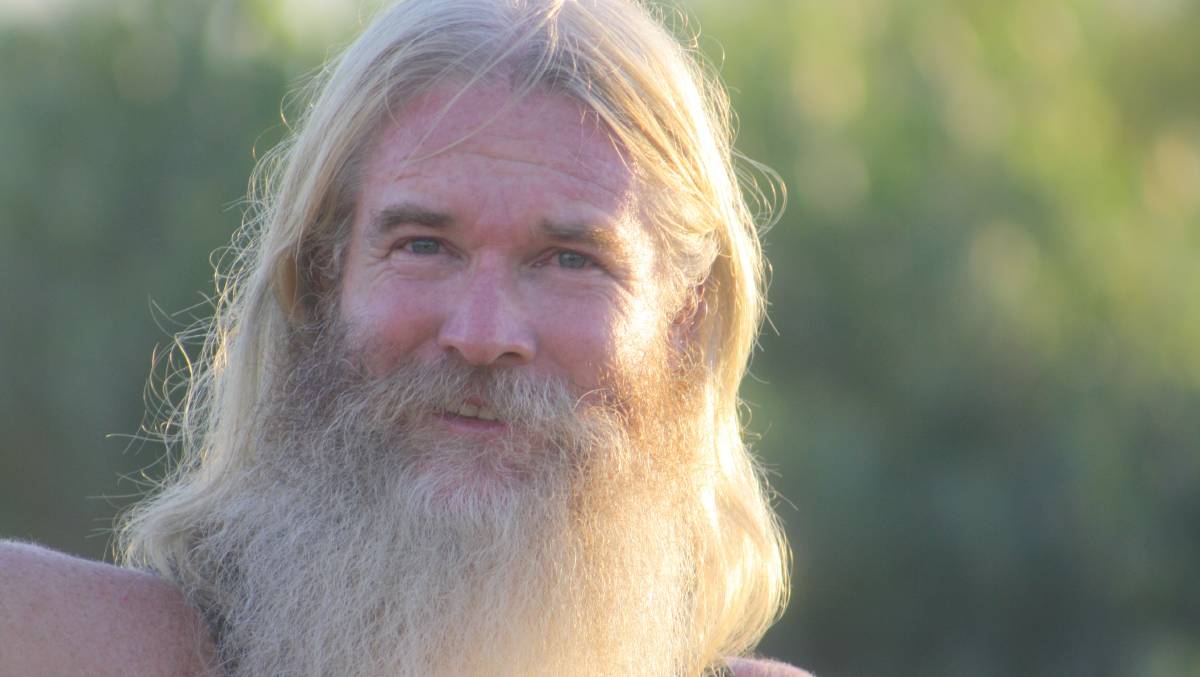 STAR MAN: Greg Quicke, better known as Space Gandalf, started out as a pearl diver and bush mechanic in remote Western Australia before the stars caught his eye.

Talking to The Senior following the launch of his new book Is the Moon Upside down?, Greg demystified some of the questions people have about space.

"The curiosity of people is amazing," he said.

"There are a lot of things people don't know that they thought they did. Shooting stars are meteors, not stars that are dying.

"There's something about them that really sparks people."

The outback astronomer became an overnight celebrity after appearing alongside Professor Brian Cox in the television series Stargazing Live.

His fascination with the stars started during his days as a bush mechanic and pearl diver in the Kimberley region, when he'd spend countless nights lying in a swag and looking at the stars.

"Let the stars talk to you. You don't have to know their names."

He said all you need to do to stargaze is to look up into the night's sky. And while the naked eye is just fine, a pair of binoculars gives an even better view.

"Whenever people ask which university I studied astronomy at, I usually point at the sky," he said.

"You simply can't learn what I have by sitting in a classroom.

"Not only did I not study astronomy at uni, I didn't race out one day and buy an expensive telescope to start looking out into space either. That came much later.

"What I did have at my disposal was a big black Z1000 Kawasaki motorbike and a swag - two effective tools that helped me to begin to learn about the cosmos."

Greg's fascination with the stars eventually lead him to start Astro Tours in Broome in 1995.

"I started with one telescope and a Holden ute. I put up a post around town to see if anyone wanted to go stargazing. Within two weeks I was going out seven nights a week."

But what about extraterrestrials?

"I encourage everyone to see if they can figure it out for themselves and asking if it's possible that we're not the only ones," he said.

"We haven't discovered any other life yet, but let's face it - we've only set foot on the moon."