Hear voices of veterans as they recall their part in station's critical wartime role.

From hush-hush to the welcome mat. That's what visitors will find should they stop by at an intriguing new interpretive display housed within the WWII Radar Station at Cape Otway Lightstation, off the Great Ocean Road.

The history of WWII RAAF radar has been relatively unknown due to its top-secret status, which continued for decades after the war, with even veterans in the know committing to keep mum.

But that was then. This project marries Corten steel silhouettes with voices of two radar veterans as they recall their part in the station's critical role in defending Australia and winning the war in the South West Pacific. 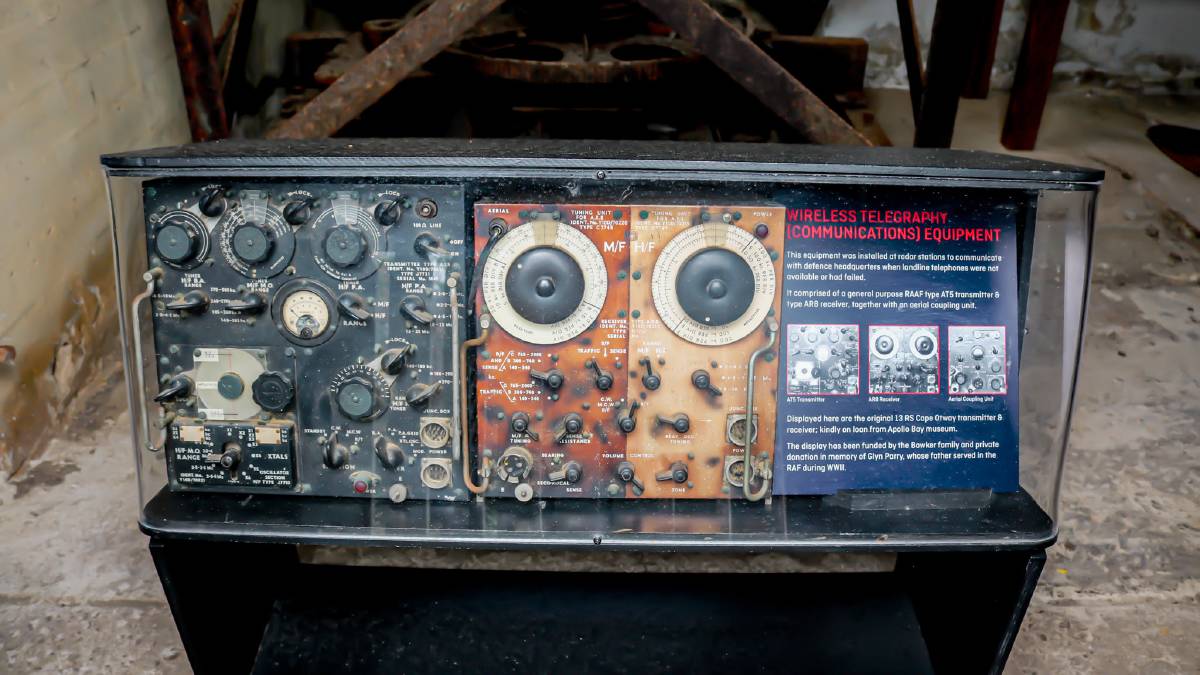 Beryl Mainon joined the WAAF in 1942 at the age of 17, having lied about her age. Upon qualifying as a radar operator, she served on several radar stations in Victoria and NSW until the end of the war.

George Runting joined the RAAF in 1943, at the age of 18 and also qualified as a radar operator. He then served at Cape Otway as well as in the Pacific campaign as part of a mobile radar unit.

As part of the exhibit, the original wireless equipment, on loan from the Apollo Bay Museum, has been returned to the bunker.

The display is a collaboration between the Lightstation and RAAFA Radar Veterans Association,

Cape Otway Lightstation is one of 48 projects and publications that have made the shortlist for this year's Victorian Premier's History Award and Victorian Community History Award.

From this, the 2020 Victorian Premier's History Award recipient and nine Victorian Community History category winners will be chosen.

The winners will be announced online this month as part of History Month. 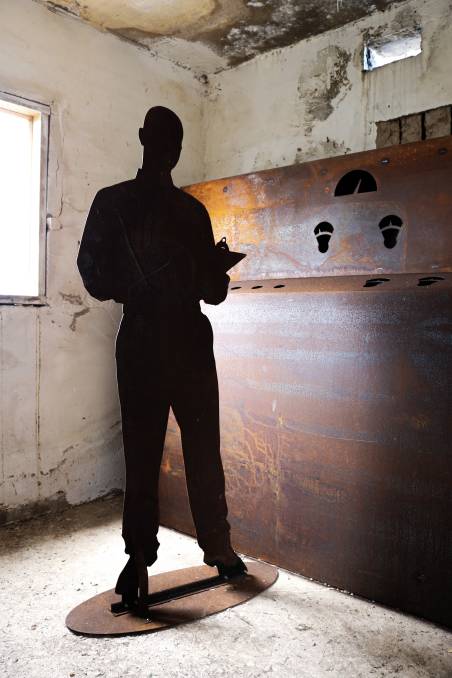 SILENT SERVICE: The work of the radar operators was a closely guarded secret.