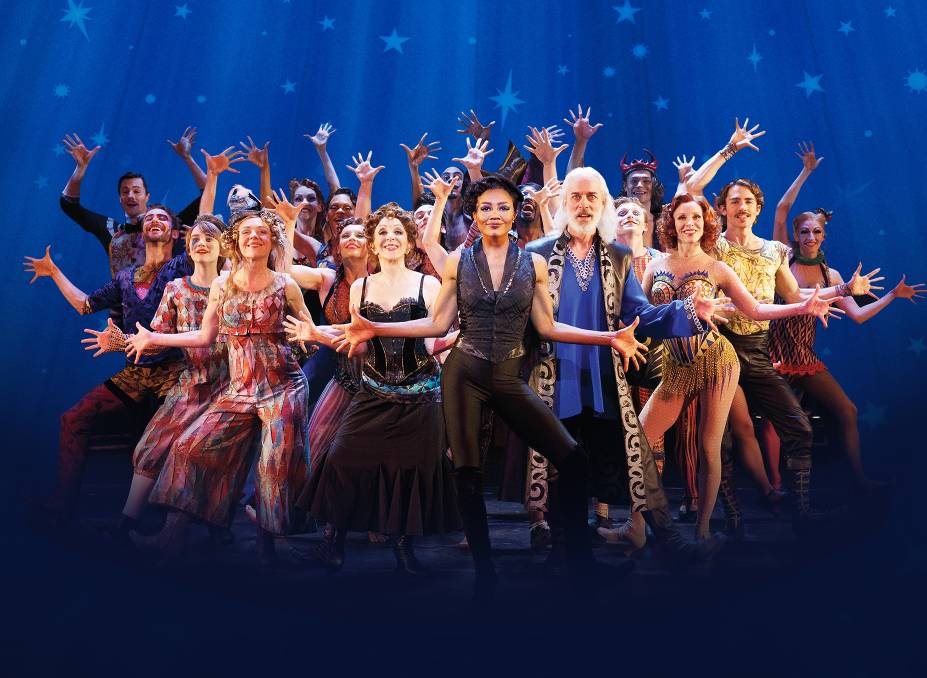 The Tony Award-winning hit musical Pippin will reopen the Sydney Lyric Theatre at The Star for an exclusive season from November 24. Full of extraordinary acr...

The Tony Award-winning hit musical Pippin will reopen the Sydney Lyric Theatre at The Star for an exclusive season from November 24.

Full of extraordinary acrobatics, wondrous magical feats and soaring songs from the composer of Wicked, Pippin is a high-flying, death-defying hit musical.

With a score by Oscar and Grammy winner Stephen Schwartz (Wicked, Godspell), Pippin tells the story of a young man at a crossroads in his life. Does he follow in the footsteps of his father, one of the most powerful men in the land? Or does he strike out on his own, to find his own "corner of the sky"?

The story is told by a travelling troupe of actors and acrobats (called Players), directed by the mysterious Leading Player. Like a vaudeville act, the Players both act out the roles of the story and speak directly to the audience.

This new production is directed by Tony winner Diane Paulus (Hair, The Gershwins' Porgy and Bess). It features sizzling choreography and breathtaking acrobatics.

Pippin is noted for many Broadway standards including Corner of the Sky, Magic To Do, Glory, No Time at All, Morning Glow and Love Song.

At the Sydney Lyric Theatre, The Star, Pyrmont, from November 24.

We have 5 double passes to the Thursday, November 26, 7.30pm performance.