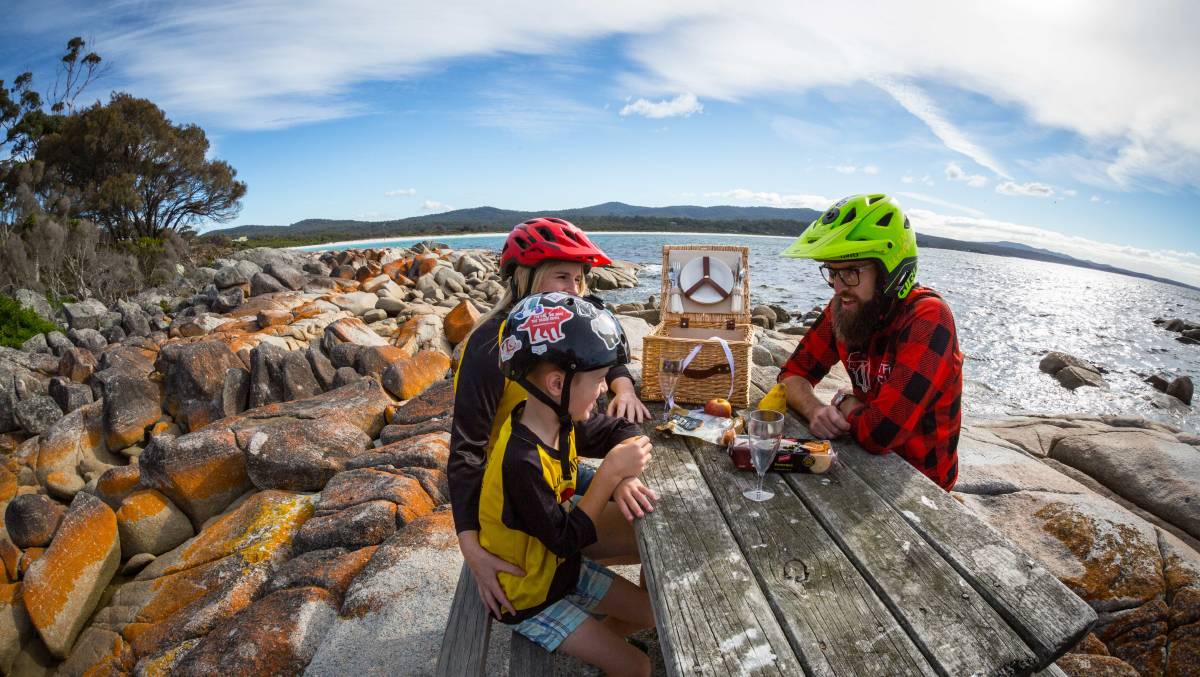 Take a ride and enjoy a waterside picnic.

Tourists to St Helens can discover the town and what locals love about it.

What is it that makes one town special? St Helens residents believe it is the secrets only they know; and it is this belief that helped win the coastal village the accolade of Tassie's Top Tourist Town.

In the film component of St Helens' entry, locals shared their favourite secret things about the town: the sun rising over the boats in Georges Bay, fresh-caught seafood that can be eaten in the sea air at the waterfront, mountain bike trails through coastal bushland, and the cafes and restaurants that showcase the East Coast produce.

Mayor Mick Tucker said the joint effort, coupled with an eye-catching video by Big Shed Studios, "came up trumps" and showed the St Helens community at its best.

"We have a very strong belief in community," Mr Tucker said. "We used local people [in the video] because they know the community better than anyone."

St Helens is situated at the northern end of the East Coast, around two hours from Launceston and three from Hobart, so is often missed by those living in the state's south. But Break 'O Day Chamber of Commerce president Peter Paulsen hopes that will soon change.

"It's at the wrong end of the East Coast for Hobart, so it's like the forgotten corner," he said. "That makes the secret theme really powerful - there was truth in it.

"It struck a chord with people across the board, because we know there are more secrets to be told here.

"It would have been easy to include [other nearby villages] Binalong Bay and the Bay of Fires in the entry, but now there are other stories to be told on the back of that theme."

Mr Paulsen expects chamber business members will begin incorporating the video entry into their marketing, which will strengthen the town's branding.

Tassie's Top Tourist Town, run by the Tourism Industry Council of Tasmania and the Spirit of Tasmania, aimed to find "those Tassie towns that offer an amazing visitor experience, and where tourism operators, businesses, and the local community, band together to make their town the very best destination they can be".

Towns around the state submitted entries that showcased what made them unique and special via an article, video and suggested itinerary. North-West towns Stanley and Sheffield won silver and bronze respectively. 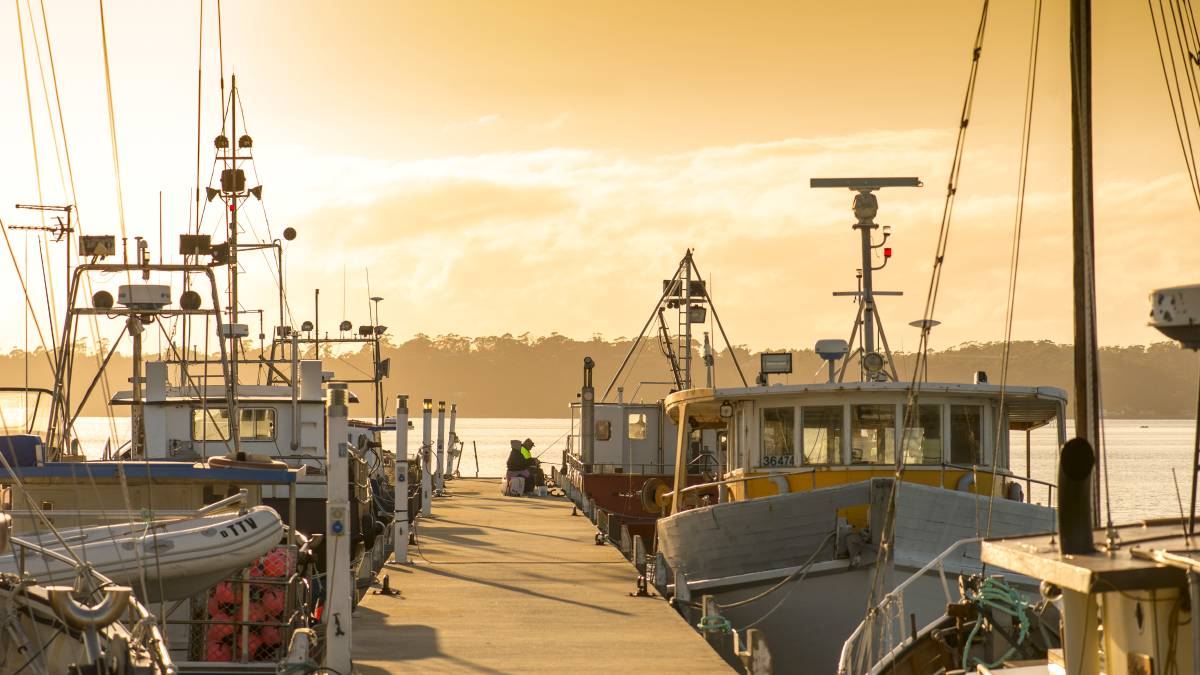 St Helens is the gateway to the Bay of Fires and Binalong Bay.

Visitors to the town can take the one-hour return walk to the spectacular Peron Dunes and the vast ocean beach.

A visit to the History Room at the St Helens History and Visitor Information Centre will reveal the Trail of the Tin Dragon - a series of experiences from St Helens to Launceston that tells the story of Chinese tin miners who lived and worked in north-east Tasmania.

The St Helens Mountain Bike Trails are some of the most scenic in the world.

For more on what to see and do, click HERE