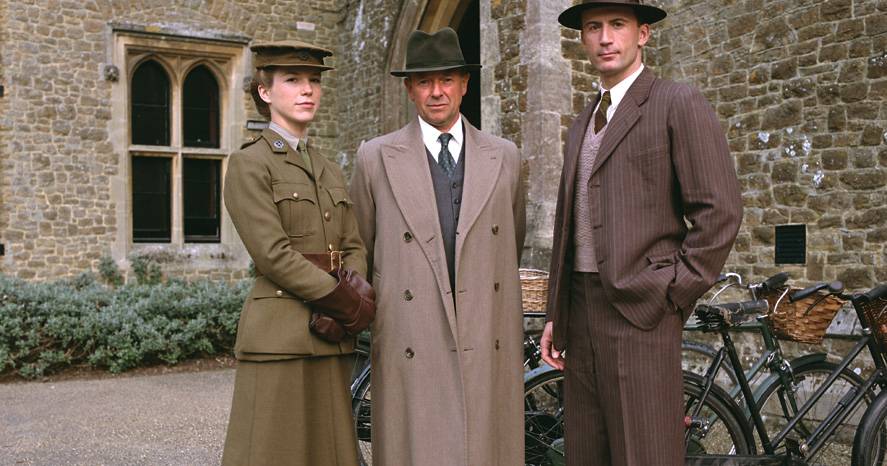 Foyle's War fans will rejoice at the release of a DVD set of every episode of the popular British drama.

Originally airing on ITV between 2002 and 2015, Foyle's War follows the dramatic world of this hardworking detective during World War II in Hastings, Sussex.

The final two series take Foyle into the murky world of MI5 in London and the perils of the Cold War.

War can take away the finest men, and what it leaves behind can make a wealth of trouble for a detective short on everything but crime. 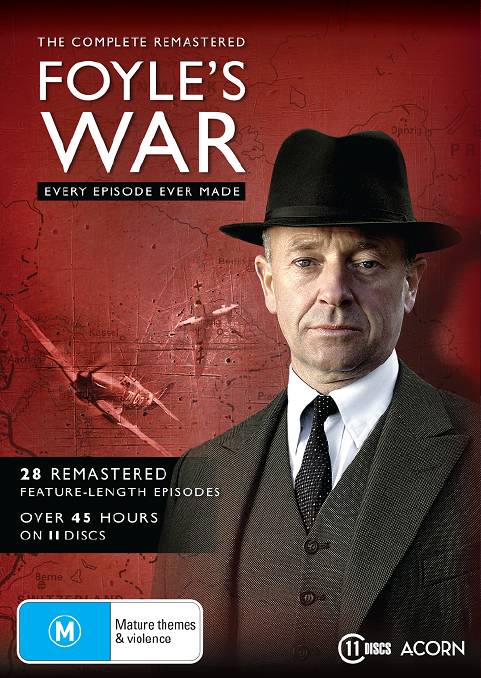 Foyle struggles against a dark world of murder, robbery, sedition, corruption, sabotage and conspiracy that must be fought at every turn. His job is never easy, but it makes for a timeless, compelling and exciting series.

We have one set to give away.