IF EVER there was a reason to crank up the volume and blast out Louis Armstrong's life-affirming ballad What A Wonderful World then COVID-19 would be it.

A song of hope that resonates with people around the world this iconic anthem was written in 1968 in Armstrong's twilight years when he was suffering from a heart condition. In it he takes one last, appreciative look at life and takes stock of the simple things that most people take for granted.

In the craziness that is 2020, you can't help but listen to the line "I see friends shaking hands, saying how do you do" and feel your heart ache.

Timely then that now, 52 years after the song's release the chart-topping hit finally has its own video clip. 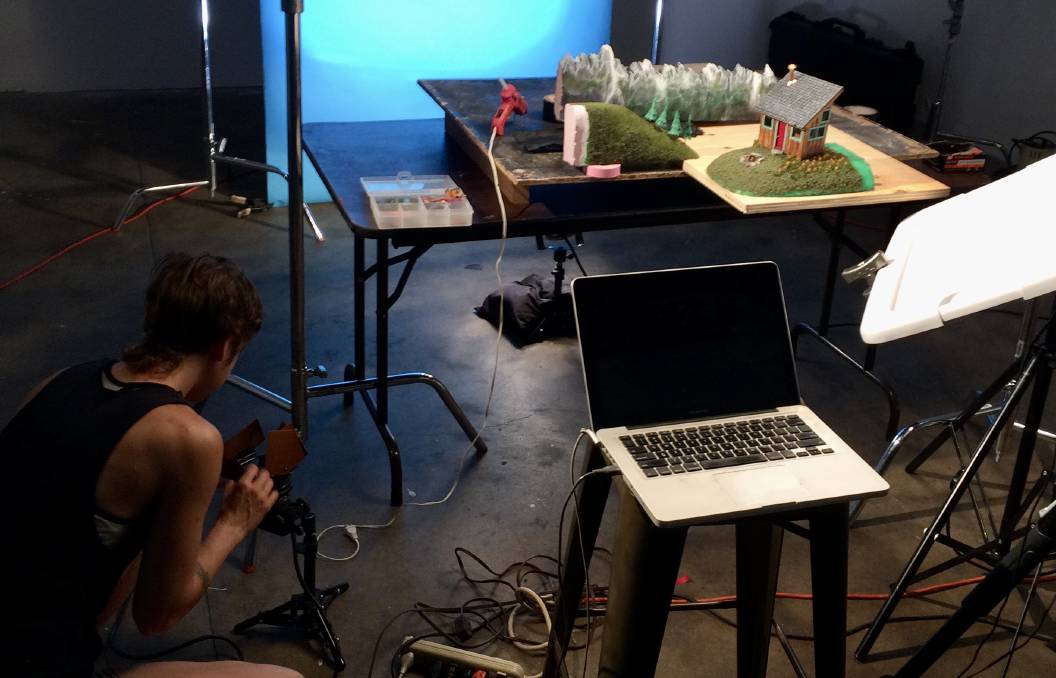 But be prepared to reach for the tissues: If you aren't a blubbering mess after just listening to song, you probably will be when you watch this poignant colourful animation by New York stop-motion artist Cait Davis.

Davis created the entire video in New York while in quarantine. "Due to social distancing restrictions, I worked almost entirely alone," said Davis, who spent five weeks working 10-hour days making the models for the shoot, which then took a week to film.

She said when her company, Springtime Jellyfish, was approached to make the video she was very excited to have the opportunity to share something that felt good to watch, while also nervous about representing such a well-known song.

"It's a great song and I felt this was an opportunity to create media that would be positive, encouraging and open-hearted," she told The Senior.

"In my understanding, the song was written as a beacon of hope, encouraging inclusiveness and togetherness. It was meant to celebrate differences and embrace us all as a part of the wonderful world.

"Similar to the way in which the first picture of planet Earth from space encouraged people to think outside of themselves and see the bigger picture, this song encourages people to embrace the world and see all its facets as a wonderful and diverse picture."

"In viewing the world from this angle, perhaps we can set aside our differences, lead with love and work together to live in a world where we understand our impact, both on the environment and on each other."

She said in response to this theme, she wanted to create a video that celebrated the natural world and people's relationship to it.

"I chose to look at this relationship from a positive and tranquil perspective and allow the audience contemplative moments as they viewed slow, open landscapes with evidence of people but without the people themselves."

The video was commissioned by UMe for Verve and produced by Dreambear. "My editor/digital animator, Jimmy McCoy, worked alone from Texas while I was in New York and then New York VFX artist, Tomash Kuzmytskyi, did final touches through his studio The Kroot," said Davis. 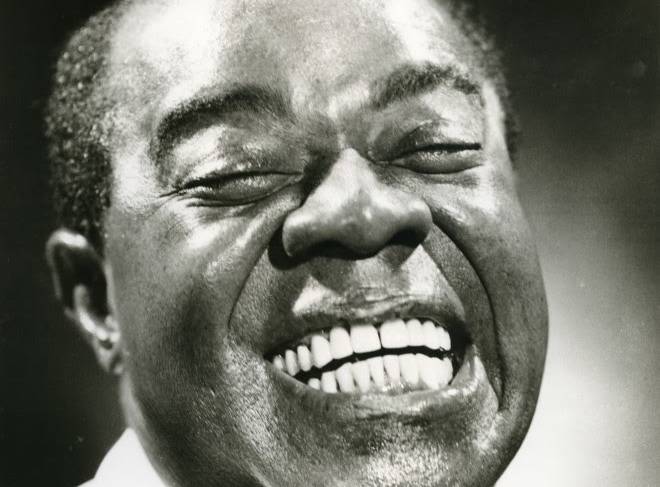 Legendary New Orleans singer and trumpeter Louis "Satchmo" Armstrong had been making records since 1923, but in February 1968, at the age of 66, he released What A Wonderful World, which would become the biggest-selling song of his career. The song was written by producer Bob Thiele and composer and performer George Weiss.

Though renowned as one of the pioneers of Dixieland-style jazz in the 1920s, Armstrong was no stranger to the pop charts in the 1960s, having topped Billboard's Hot 100 with the Grammy-winning single, Hello Dolly, in 1964.

Though it flopped in Armstrong's home country, in other places around the world, especially in Europe, What A Wonderful World was hugely successful; reaching number one in the UK and Austria.

Armstrong re-recorded What A Wonderful World in 1970, a year before his death, adding a spoken intro.

Then in 1988, the song was back in the charts when its appearance on the soundtrack to the hit movie Good Morning Vietnam brought it to the attention of a new generation of listeners.

Decades after its original release the song continues to inspire through its timeless message of love, peace, and harmony.

For Armstrong, it told a story of possibility. "It seems to me, it ain't the world that's so bad, but what we're doing to it," he said on the intro to his 1970 version of the song. "All I'm saying is, see what a wonderful world it would be, if only we'd give it a chance."