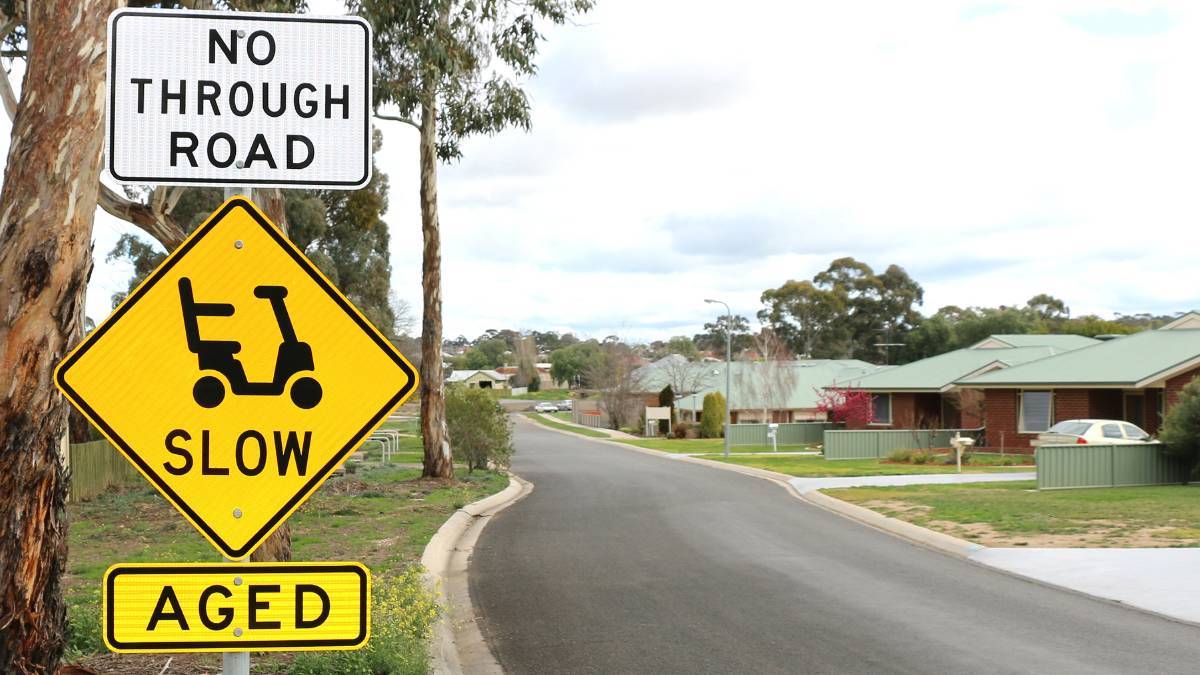 The reforms were announced by NSW Minister for Better Regulation, Kevin Anderson, who said they would improve access to exit entitlements, create a new mechanism to support residents moving to aged care, and place a 42-day cap on the payment of recurrent charges for general services such as office management and gardening fees.

"We promised to make retirement village fees fairer, and these reforms will put residents first, saving them thousands of dollars and giving them access to their exit entitlements sooner when they leave the village," Mr Anderson said.

Under the changes, if a unit remains unsold after six months in metropolitan areas or 12 months in the regions, residents will be eligible to receive their exit entitlements if the village operator has not taken reasonable steps to facilitate a sale.

The reforms respond to several key recommendations of the independent report into NSW Retirement Villages conducted by Kathryn Greiner, which found residents could wait years for their unit to be sold by the operator before they received their exit entitlements.

"Waiting extended periods of time to receive your exit entitlement can cause a financial and personal burden. That's why we're putting in a safety net that will require operators to buy back the unit from the resident if they don't use their reasonable endeavours to sell it within the appropriate time period," said Mr Anderson.

"More than 60 percent of residents transition from villages directly into aged care accommodation. However, under the status quo, many can't afford these costs if their unit does not sell quickly.

"Under the reforms, the operator will need to cover a portion of the estimated exit entitlement directly to the aged care provide, allowing a seamless transfer."

Retirement villages currently accommodate over 66,000 retired people, and this number is expected to double by 2033. 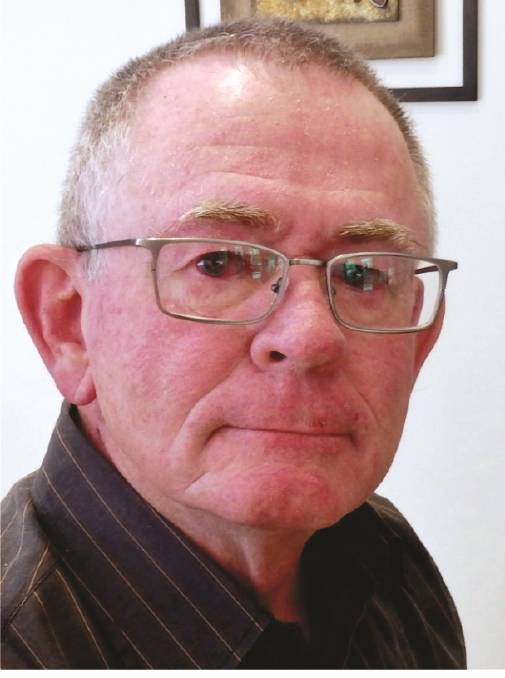 "Before this reform, a small number of unscrupulous and pernicious village operators have been able to exploit departed residents or their estates. They do this by delaying the on-sale of vacated dwellings, thereby withholding the refund of departure entitlements and forcing departed residents to continue paying recurrent charges for years. This can be a significant financial loss."

Mr Gibbons said the reforms would create an avenue of redress and assistance for residents which did not presently exist. "Residents who wish to leave a village will now have some certainty about the return of their entitlements. This is especially so in the cases of residents wishing to move to residential aged care where the operator will be required to meet daily accommodation costs in advance of the final payout."

New laws to deliver on the reforms will be introduced into Parliament later this year.

The reforms have also been welcomed by the Property Council of Australia describing them as a sensible approach which provides certainty for both operators and residents.

"The Government's reforms are fair and balanced ensuring protection for residents and their families as well as restoring the industry's confidence to invest in housing options to support our ageing population, " Ben Myers, the Property Council's Executive Director - Retirement Living said.

"The NSW Government has shown that they were listening to both the village operators and resident organisations, ensuring reforms which will ensure a smooth transition into aged care as well as ensuring a viable and vibrant senior housing sector with a choice for the consumer."