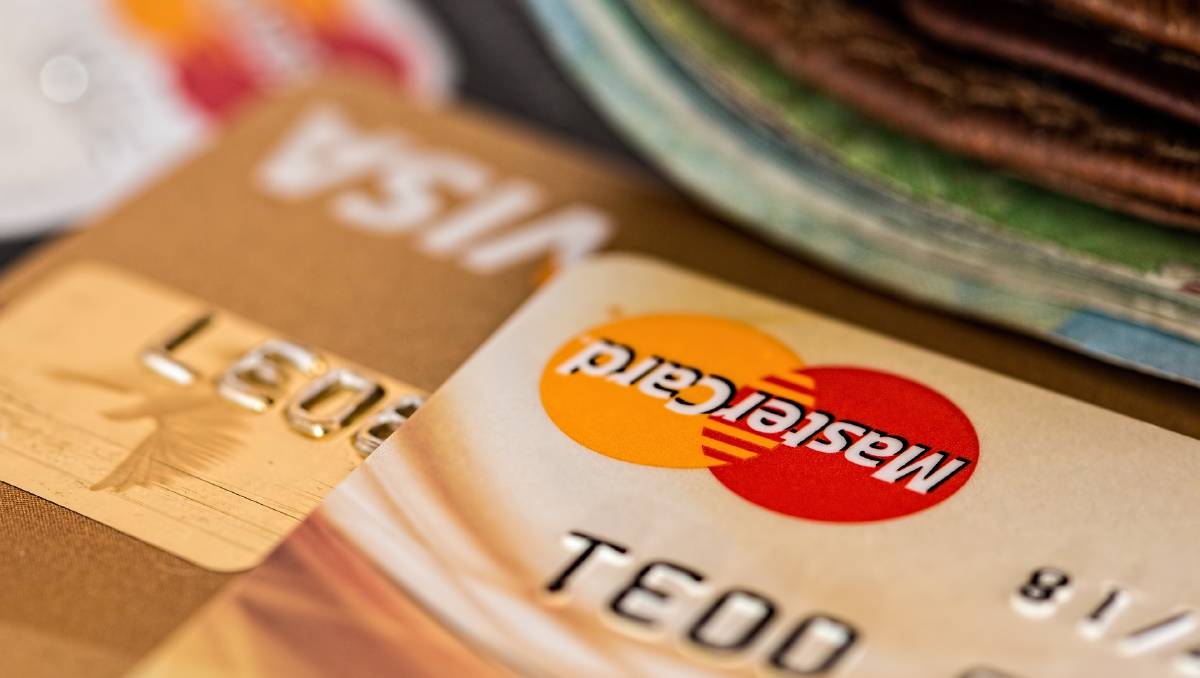 Retirees cut back on spending as financial storm hits home.

RETIREE groups have warned the government that Australia's economic recovery is at risk because the COVID financial crisis has severely undermined the confidence of retired investors.

In a letter to the Treasurer and other ministers, the Alliance for a Fairer Retirement System has highlighted the problems facing retired investors in the current climate.

It warns the crisis has led to a lack of confidence, with older Australians already showing signs of in a drop in spending.

Alliance spokesperson Ian Henschke said retirees with market investments are being punished financially, undermining their capacity to contribute to the economic recovery.

"With around 3.8 million Australians aged 66 and over, it is important to understand the enormous contribution this section of society has on the overall economy," he said.

"Retirees are the single most important contributor to discretionary spending. Retirees don't just invest in the share market, but also in their community.

"Retiree spending, and willingness to spend, has a critical impact on the economy, both now and in the post-stimulus recovery phase."

Mr Henschke said the latest figures from Challenger show that older Australians are already cutting back on spending on food by 27 per cent and 37 per cent on clothing. "There are good economic reasons to support retirees through the crisis, not least because of the risk to their confidence and consumption."

The alliance's letter pointed out several problems in the retirement income system which were already exposed even before the COVID financial crisis, including high deeming and taper rates associated with the pension income and assets tests, a low investment return environment and a range of market, longevity and regulatory risks.

"Things are not helped by a retirement income architecture which still deems people to be earning more than what they actually are, or a system which either ignores or is deaf to retired investors who have seen their income evaporate during this crisis," Mr Henschke said.

The Alliance suggests several solutions, including:

The organisations that form the Alliance include: