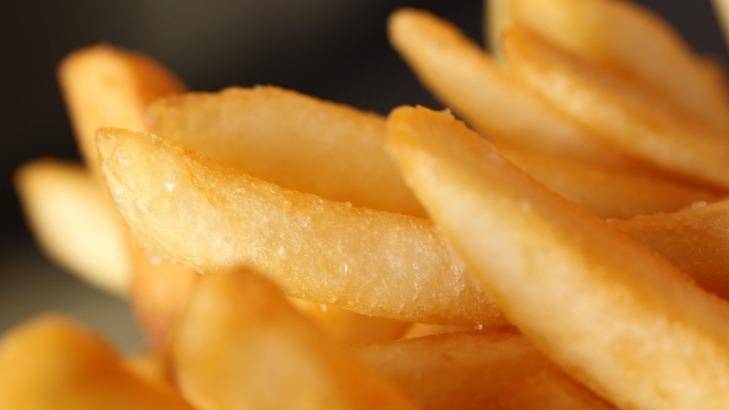 Due to COVID-19, the Netherlands could dump frozen chips on the Australian market.

European frozen potato chips could be dumped onto the Australian market after a massive subsidy plan for growers was announced by the Netherlands earlier this month.

Like many parts of the world, coronavirus has shut down restaurants and other food service providers across Europe prompting a glut of potatoes to the tune of 2.6 million tonnes, and growing.

The Netherlands notified the European Commission about the 650 million Euros aid scheme, of which 50 million Euros will be allocated to compensate potato growers affected by the coronavirus outbreak.

Under the scheme, operators will be entitled to compensation for certain damages suffered at a maximum of 44 per cent of the loss of revenue or additional costs for potato growers.

Australia's total annual crop is 1.4 million tonnes. Seventy-five per cent of the potatoes consumed in Australia are locally grown.

It has been suggested European chips could flood the market over multiple seasons at prices of up to 80 per cent below market price, creating a big attraction for food service operators.

According to national potato and vegetable body, Ausveg, imported frozen products are mostly purchased by restaurants and other food service businesses.

The European Union exports 64 per cent of the world's export frozen potatoes, and Australia is an attractive market, eating the world's second-highest amount of frozen potato products per capita.

Australia is entitled under international law to rely on Article XXI of the General Agreement on Tariffs and Trade (GATT), which allows it to impose regulations in times of emergency.

Ausveg has raised concerns about the situation, writing to several cabinet ministers and a broad group of elected officials recently on behalf of the potato industry.

The group has requested the Australian government urgently enact short-term measures to limit the importation of heavily discounted frozen potato chips from the EU.

The move would put further pressure on local producers and processors who are feeling the effects of food service supply shutdowns due to coronavirus.

Ausveg chief executive officer, James Whiteside, the flooding of the Australian market would would severely impact domestic trade at a time when growers were also experiencing a drop in demand due to COVID-19.

"This pandemic has highlighted the importance to Australia of having secure and local food supply chains," Mr Whiteside said.

"Industries such as the Australian processing potato industry, which are vibrant and profitable in normal times, must be protected from dumped European product if the government is serious about food security.

"If we want fresh Australian potato product on the shelves next year, we must act now."