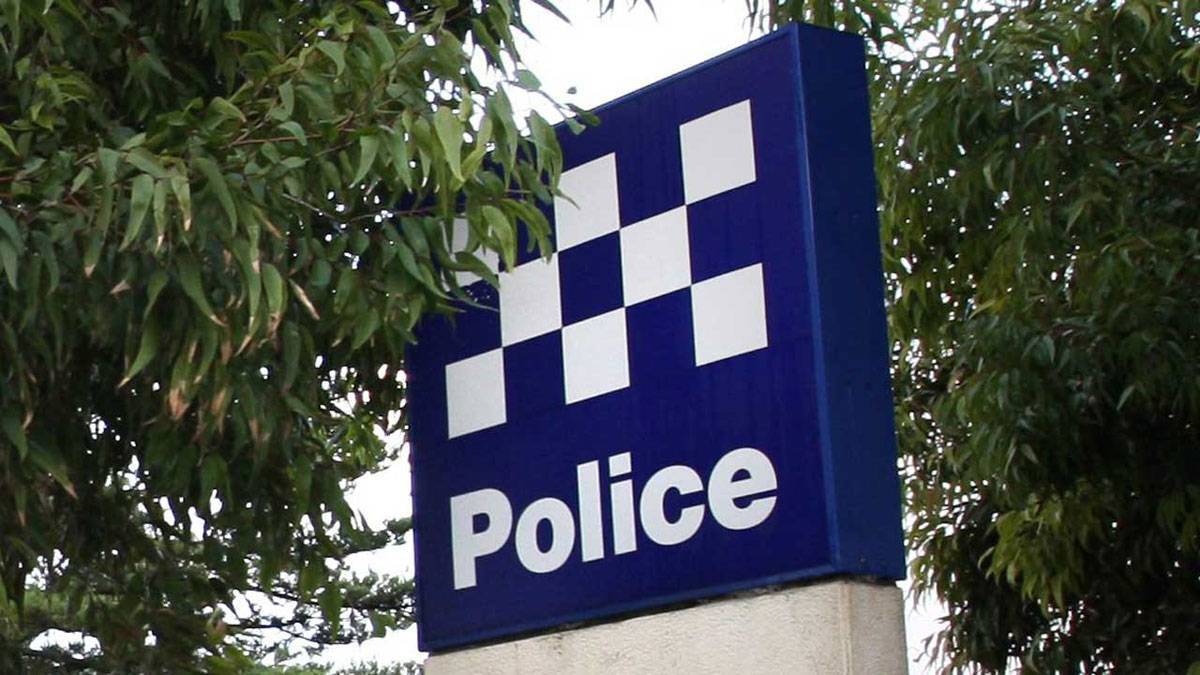 Police have been told 15 residents from retirement villages and residential complexes located in the Central Coast, Southern Highlands, Illawarra and Canberra were targeted.

A man has been charged after allegedly defrauding elderly residents of Southern NSW and the Central Coast.

In February 2020, officers from The Hume Police District commenced an investigation into fraud offences committed against older members of the community.

Police have been told 15 residents from retirement villages and residential complexes located in the Central Coast, Southern Highlands, Illawarra and Canberra received phone calls between January and April 2020, from a man purporting to be from their bank.

Police will allege the man stole bank cards then called the owners, getting information from them which enabled him to withdraw cash from ATMs in East Maitland, East Gosford, Tahmoor, Tuggerah Lakes, Belmont, Dapto and Canberra.

Following extensive inquiries, investigators attended a home in Springfield, near Gosford, about 8.30am May 25 and arrested a 45-year-old man.

A search warrant was executed at the home a short time later, with officers seizing mobile phones, cannabis, banking documentation and clothing.

The man was taken to Woy Woy Police Station, where he was charged with 19 counts of dishonestly obtain property by deception, and possess prohibited drug.

He was refused bail and is due to face Newcastle Local Court today (May 26).

Investigations are continuing and police are reminding members of the public, especially vulnerable people such as the elderly, to never give their bank or personal details out.

Those who are concerned their details have been fraudulently obtained are urged to contact their local police station.

Anyone with information about suspected fraud is urged to contact Crime Stoppers: 1800 333 000 or https://nsw.crimestoppers.com.au. Information is treated in strict confidence. The public is reminded not to report crime via NSW Police social media pages.