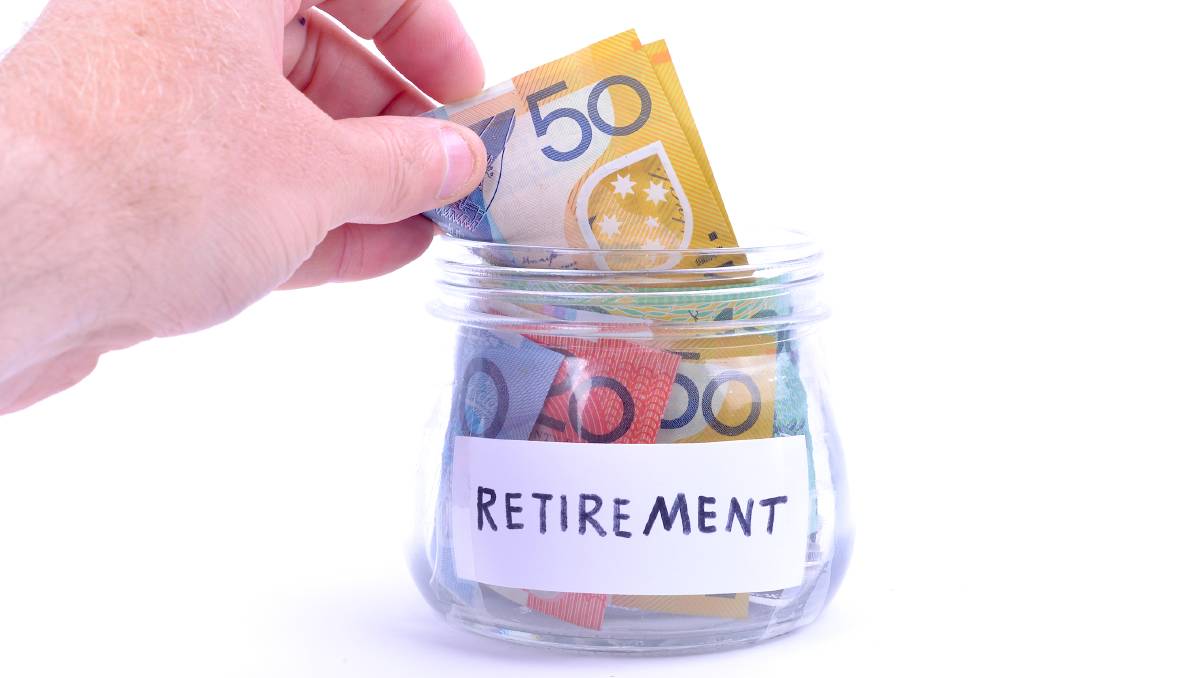 Self-funded retirees overlooked by government during pandemic, says the Association of Independent Retirees.

MANY self-funded retirees with assets above the age pension threshold are now receiving less income than the full age pension.

Advocacy group the Association of Independent Retirees says this group of seniors also does not qualify for the Commonwealth Seniors Health Card or the two $750 coronavirus income supplement payments.

"Self-funded retirees have been overlooked in the initiatives announced by government to support business, workers and social security recipients to cope with the impact of the coronavirus pandemic," said association president Wayne Strandquist.

"Self-funded retirees who do not receive a pension or part-pension or the Commonwealth Seniors Health Card are suffering financial hardship due to the impact of the COVID-19 crisis with little or no support from the government. 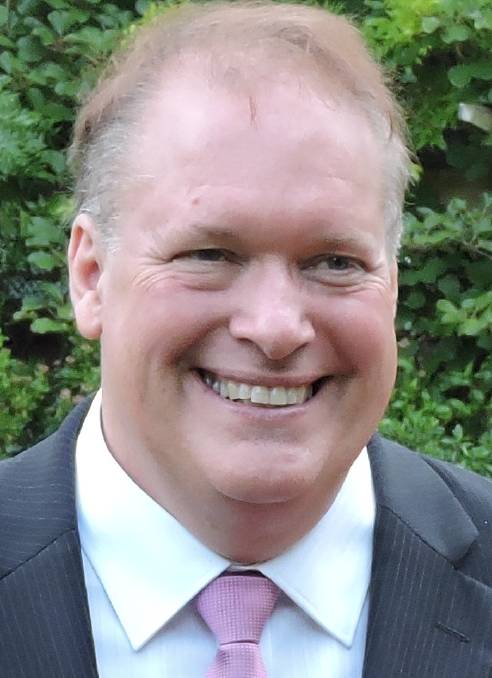 "With the introduction of compulsory superannuation, the intent of the government was to encourage more Australians to fund their own retirement and reduce reliance on the age pension.

"This has meant that self-funded retirees must bear the full investment risks of their retirement savings in the share market, property and fixed interest, instead of having an age pension funded by the government with no risk attached."

Mr Strandquist said the pandemic had had a serious financial impact on self-funded retirees in a number of ways including:

DRAMATIC falls in the stock market that have reduced some superannuation fund balances by up to 20 per cent with younger retirees (aged 60-75) having their retirement income streams reduced by up to 10 years;

LOWER or no company dividends expected, such as already announced by leading share investments such as banks;

INVESTMENTS made in companies that operate in the hospitality and tourist industries at serious risk of not being recovered;

REDUCED rental property income as many tenants have been stood down from work;

THE RBA cash rate has resulted in the fixed interest and bank interest rates being close to nil.

Read more: Unemployed older Australians need to help to prevent falling into poverty in the aftermath of pandamic