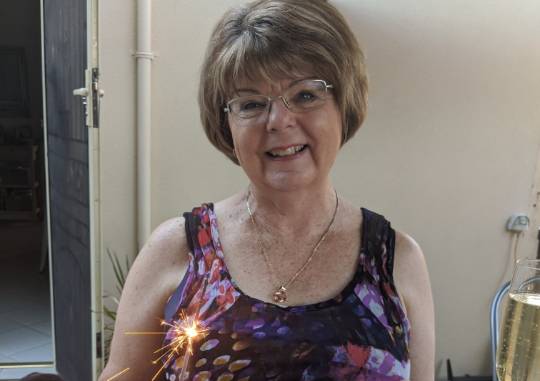 Senior 'influencers' have their say at COTA SA's The Plug-in

Adelaide senior Carmen Walker-Galpin is no barbecue expert. Neither is she an oracle on all things NBN-related.

And yet the 71-year-old's opinion on everything from cooking speeds to download speeds is highly sought after by some of the country's top businesses and government organisations.

Mrs Walker-Galpin, a retired recruitment specialist, is one of a cohort of around 1500 senior 'influencers' aged between 50 and 101 who work with COTA SA's social enterprise The Plug-in which helps businesses tap in to the needs, wants and opinions of Australia's 'ageing population'.

For a recent project Mrs Walker-Galpin and a team of influencers were asked for their thoughts on a range of Weber barbecues. 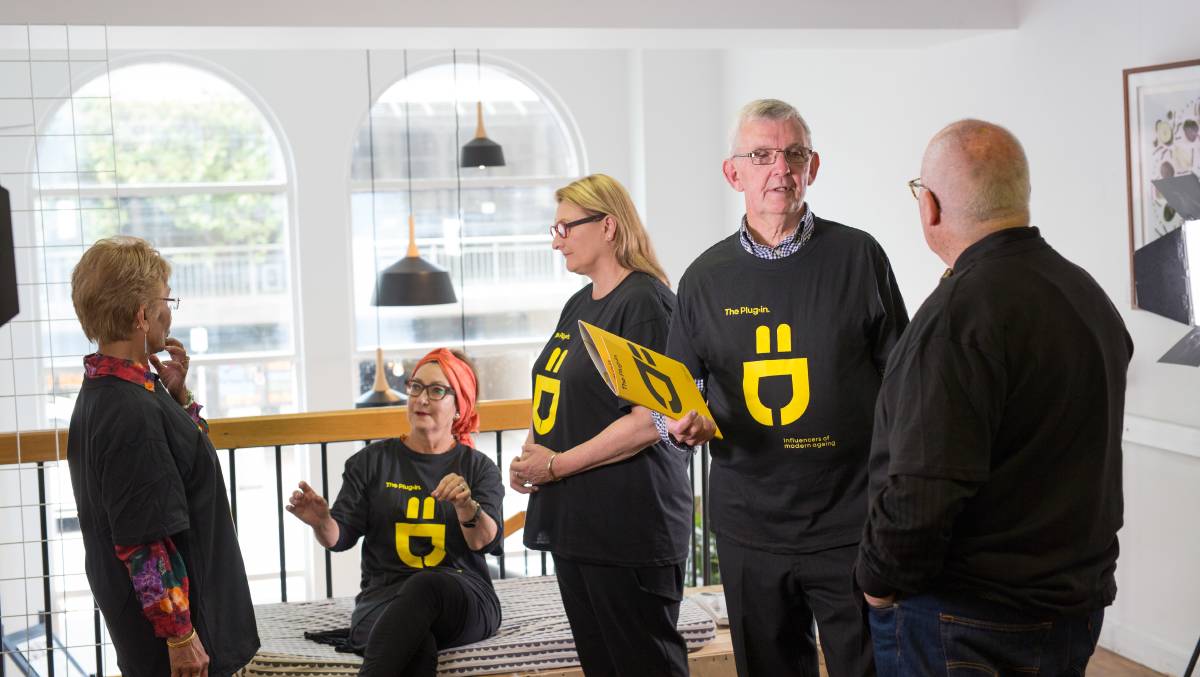 Influencers get together at The Plug-in.

"I loved the Weber project, we were well looked after and of course given yummy food," said Mrs Walker-Galpin.

But she doesn't do it for the food, or rewards. "Sometimes as a mature person you can feel invisible. But I'm not invisible anymore," she said.

We baby boomers have been through a heck of lot and now our experiences and views are valued.

She said she finds the workshops very professional and likes testing out different products and services. "Each person is given the opportunity to respond and there is a wide cross-section of people from all different walks of life with very diverse ideas."

Platform to be heard

The Weber project is one of more than 30 projects The Plug-in has worked on over the last three years.

COTA SA general manager Miranda Starke heads up The Plug-in and said it's platform for older people to be heard. 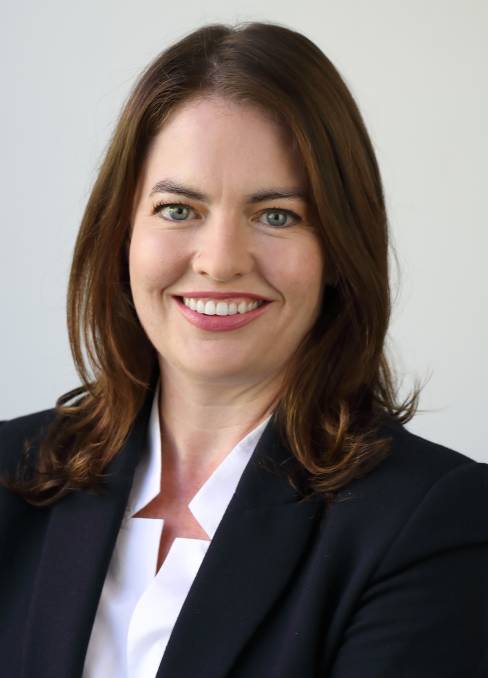 "At COTA we don't see any age limit for anything and we don't see there's a natural point where people should stop being asked for their opinion on things."

She said the key to good business, good programs and good policy is asking people directly what they think. "Otherwise you will never know, it's just assumptions," she said.

"The Plug-In really is there to say: include older people from the very beginning...then you will have something that is really fit for purpose."

The Plug-in is flexible in how it works, from helping organisations such as universities find senior volunteers for their research to end-to-end projects like the Weber project.

"With Weber they understood millennials and how to market to them, but didn't know anything about communicating with older people," Ms Starke explained.

"Weber had a feeling a lot of older people were nervous using gas barbecues and wanted to see if they would be interested in electric barbecues.

"We gathered insights, did workshops and larger quantative surveys and were able to really help them understand how older people feel about barbecueing, and their emotional connection to it."

Ms Starke said The Plug-in aims to reach influencers who are offline as well as online, and also to those in regional and rural areas.

"Not every project is going to be applicable. Some might only be done online, some might only be in person with a workshop, but quite often we send out postal surveys, phone surveys and interviews. And we're also looking at turning focus groups into Zoom groups," she said.

"I've worked in market research for a long time and I've never met market research participants like our influencers. They approach every project as if they are doing a massive community service, which they are. They don't approach it with scepticism or any negativity or boredom. They love it, they want to show people what life is like for older people."

Professor Gillian Harvey, professional research fellow in the School of Nursing at University of Adelaide, has worked with The Plug-in on a couple of projects looking into older people's experiences of healthcare, including reducing unnecessary hospital admissions.

The Plug-in facilitated a series of workshops where frail elderly influencers could share their experiences of going in and out of hospital with healthcare professionals.

"Having the influencers in the room with the health professionals really brings the discussion to life," said Professor Harvey.

"When someone says they were sent home to their house at 11pm in a taxi and the driver had to put on his car lights so they could see the path and get to the front door, that's pretty confronting."

She said being able to speak face-to-face with older people and hear their views and needs is vital.

"There is a tendency for health professionals to come up with solutions but the person in the middle is often overlooked. It is not just about looking at people's clinical needs but also the social and functional issues."