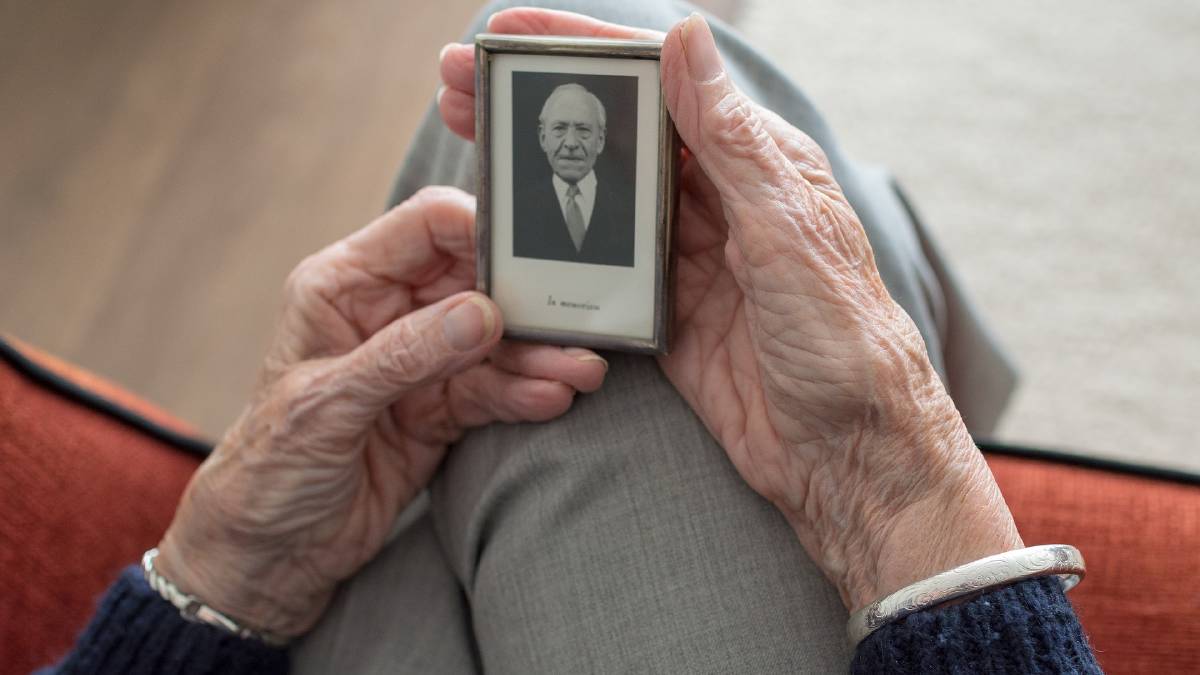 PRIME Minister Scott Morrison has been called on to revise his statement last week warning that the federal government could get tough on aged care providers who maintain overly restrictive visiting rules because of the coronavirus pandemic.

During a national webinar, almost 1000 aged care providers and their representatives endorsed strong requests for support to the Aged Care Minister and the Chief Medical Officer.

In a joint statement, the providers said they had made "extremely difficult decisions for enhanced resident protections on visitation in order to reduce the number of potential exposures to the vulnerable people in our care".

They said these decisions had not been made lightly and had the support of the majority of residents and their families.

"We are totally committed to working with families, communities and governments to keep aged care residents and our dedicated workforce protected from COVID-19," the statement said.

Last week, Mr Morrison said aged care residents should be allowed visitors, saying some facilities had introduced visiting restrictions "far and above" those recommended by the National Cabinet (two visitors a day for each resident).

He said it was not the National Cabinet's decision to shut people off or lock them away in their rooms, adding that there was great concern the isolation of elderly people was not good for their health and wellbeing.

The providers have called for a revised statement from the government regarding enhanced resident protections that confirms that in some cases additional restrictions are necessary for public health and resident safety.

"It is incorrect to characterise the sector as having kept residents isolated, under lock and key, in their rooms. Nor are they secret places," the statement said.

"There are widespread communications with families, visits at a distance and extensive social media connections.

"It does a disservice to the hundreds of thousands of dedicated aged care staff - working on the frontline and putting their own health at risk - as they work tirelessly to keep residents safe and happy.

"In line with the National Cabinet's recommendations, visitation requests for compassionate reasons are being carefully facilitated, in close consultation with residents and families."

The providers also want a process for the rapid escalation and resolution of case-by-case issues reported by families, residents or advocates; and a system for sharing information on leading practice.

The meeting's third request was for a "timely response to the Aged Care Rescue Package put to the government several weeks ago to meet the increased costs of keeping vulnerable older Australians safe from coronavirus".

The statement said there had been "little additional support" from the government to help ease pressures on aged care workers intensified by the major costs of controls and resources to protect aged care residents and allow the safe access for visitors that has been stipulated.

"The funding provided that equates to an average of $2 per resident per day is not enough for aged care operators to keep winning the fight to keep coronavirus out of aged care homes," it said.

"Two dollars a day per resident does not cover all the additional requirements such as PPE, cleaning and sanitation, backfilling staff who have to isolate, technology and social distancing measures."