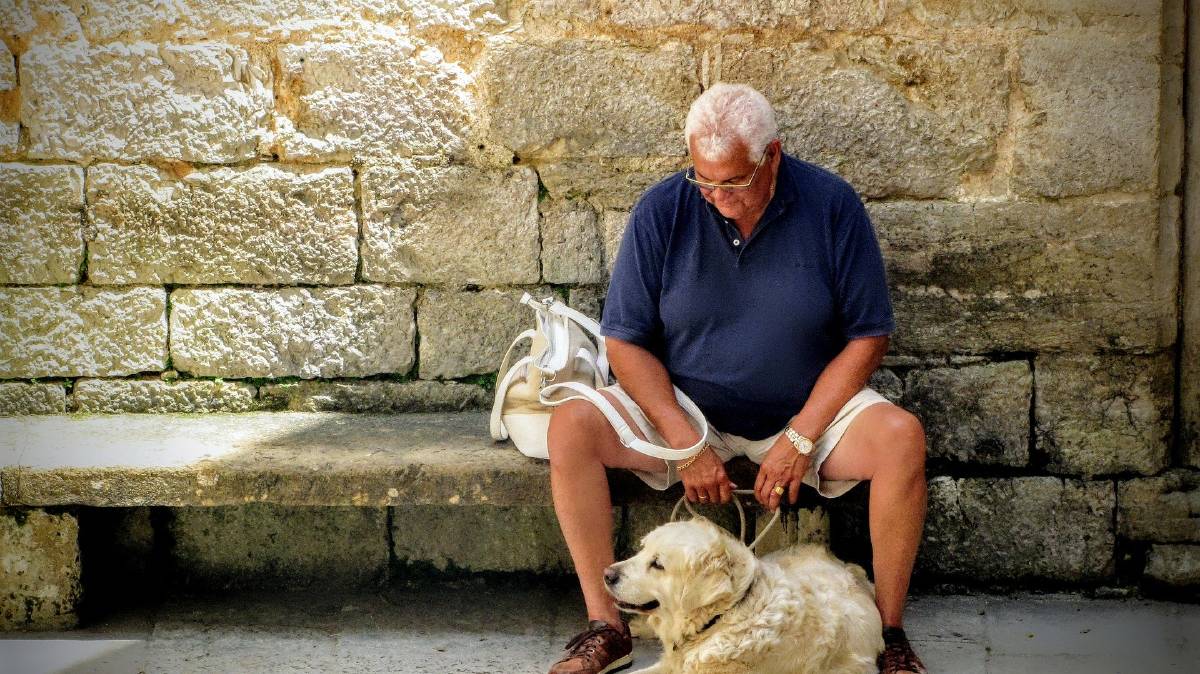 Companionship from dogs, cats and birds may be enough to prevent older people from committing suicide. Image: Pixabay.

OUR furred and feather friends not only give us their trust, companionship and love but they might even save our lives.

It's a sad fact that suicide rates among people over 60 are the highest of any age group in Australia, but the mere presence of a dog, cat, or even birds can be enough to stop some older people from committing suicide according to a study from the University of South Australia.

The researcher conducted interviews with 35 people aged 60-83 years on the impact of pets on their health.

Pets are just wonderful companions. Just being there in your dark times, loving you, knowing you and appreciating you is a powerful thing, offering a sense of protection. - Research participant

More than one third (12) who reported being "actively suicidal" or "significantly traumatised" discussed how their pets gave them a reason to live. Feeling "known" by their pet was crucial. Taking responsibility for an animal (feeding, grooming and exercising it) gave them purpose, and the constant physical presence of a pet helped mitigate the loneliness and despair they felt.

"Pets are just wonderful companions," one woman testified. "Just being there in your dark times, loving you, knowing you and appreciating you is a powerful thing, offering a sense of protection."

Men, in particular, identified their pets as playing a key role in their mental health, Dr Young says.

"This pattern seems significant given the higher suicide rate among men, which increases with age in western countries."

Older people are more likely to experience complex health needs, social isolation and loneliness, and fear of burdening their families. For these reasons alone, pets can play a protective role, the researchers say.

"Pets offer a counter to many older people's sense of uselessness," Dr Young says. "Animals need looking after which creates a sense of purpose for older people, and they also promote social connections with other people."

The researchers say the scarcity of pet accommodation in aged care should be re-examined in light of these findings.

Health and care providers needed to understand the distress that many older people faced when they had to relinquish their pets if they moved into aged accommodation, lost their spouse or downsized their home, say the researchers.

"For some people, the loss of a pet may mean the loss of a significant mental health support, one that was perhaps even protecting them from ending their life."

However, Dr Young says not all pet owners will fit this profile.

"One pat of a dog per day isn't going to work for everyone. And just giving an animal to someone hoping it will make them feel needed, is risky for both humans and animals."