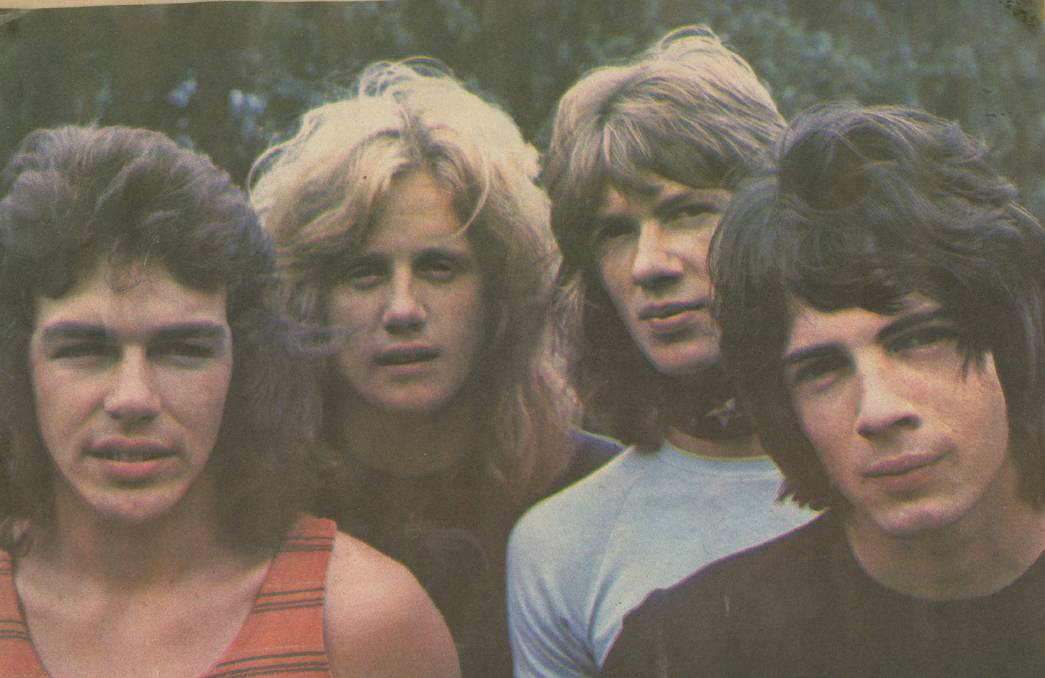 ROCK band Zoot launched the careers of some of Australian music's biggest names and now the group will be reuniting with another big name to honour late singer Darryl Cotton.

The band have announced a four show national tour in November alongside singer Russell Morris in tribute to Cotton - who died of liver cancer in 2012.

Beeb Birtles, Rick Springfield and Rick Brewer will join Morris for the shows, which will be the band's first in Australia in almost 50 years.

Springfield, who will be performing for the first time in Australia since 1971 excluding his appearance for 2007's Countdown Spectacular, said the tour was all about honouring Cotton.

"Darryl also had a band with Russell Morris, Jim Keays and Ronnie Burns for 16 years, so it's great to have Russell celebrating Darryl by joining ZOOT," he said. 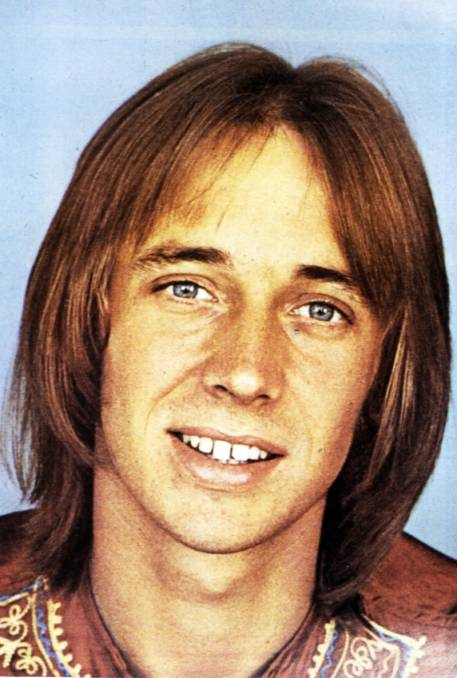 THE REAL THING: Russell Morris will join Zoot for the tour.

Morris described the tour as a "labour of love".

"I am not trying to be Darryl, but as I worked with Darryl for so long, he is a part of me," he said.

"I know how much he cared for ZOOT, so I will give it my very best."

The group became one of Australia's most popular bands in the late 60s and early 70s with hits including One Times Two Times Three Times Four, Monty and Me, The Freak and their hard rock cover of The Beatles' Eleanor Rigby.

Following the band's break up in 1971, Birtles became a founding member of Little River Band, Springfield became a solo star in the US and Brewer joined The Ferrets.

The tour's set list will feature some surprises, along with all the ZOOT hits.