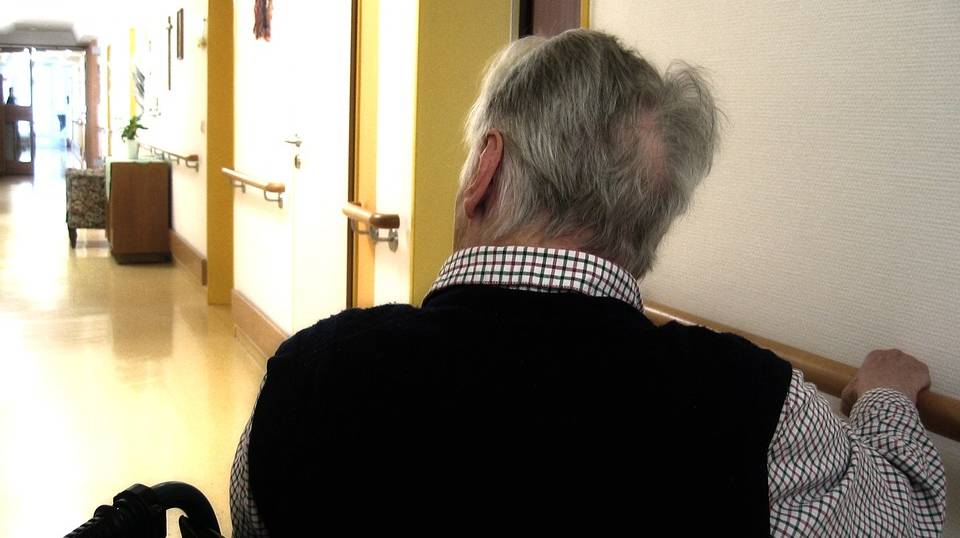 Nursing homes don't have to reveal how much they spend on patient care.

The Senate has blocked a change to aged care legislation which would have required aged care providers to explain how they spent their taxpayer funds.

Every year around $20 billion of taxpayer funds are given to nursing homes for the care of elderly residents.

The amendment to the Aged Care Legislation Amendment (New Commissioner Functions) Bill 2019 was proposed by South Australian Centre Alliance senator Stirling Griff. It would have forced aged care providers, including those that make huge profits, to disclose annually how much they spent on staff, food, medication, accommodation, administration, training and other costs relating to care; and how much was paid to parent bodies.

The amendment had the support of Labor, the Greens, Centre Alliance and Senator Jacqui Lambie but was blocked when One Nation sided with the government to oppose it.

This is despite the interim report by the Royal Commission into Aged Care Quality and Safety commenting on the lack of transparency in aged care.

The Royal Commison report described the aged care system as a "shocking tale of neglect".

Commissioners the late Richard Tracey and Lynelle Briggs found the aged care system does not deliver uniformly safe and quality care, is unkind and uncaring towards older people and, in too many instances, it neglects them.

The neglect that we have found in this Royal Commission, to date, is far from the best that can be done. Rather, it is a sad and shocking system that diminishes Australia as a nation, - Commissioners the late Richard Tracey and Lynelle Briggs writing in the interim report of the Royal Commission into Aged Care Quality and Safety

"The neglect that we have found in this Royal Commission, to date, is far from the best that can be done. Rather, it is a sad and shocking system that diminishes Australia as a nation," they wrote.

Entitled Neglect, the Interim Report of the Royal Commission into Aged Care Quality and Safety, found that a fundamental overhaul of the design, objectives, regulation and funding of aged care in Australia is required.

The Commissioners described the many problems that older people and their families have in trying to get access to aged care services, service shortfalls, the dispiriting nature of residential care, serious substandard care and unsafe practice, an underpaid, undervalued and insufficiently trained workforce, and isolation of young people with disabilities.

Recent research has shown that some nursing homes spend on average only $6 per person a day on food and they are not required to have staff to patient ratios or, in most states, to employ an RN on site.

Mr Griff rejected industry arguments that increased transparency would be an adminstrative burden. 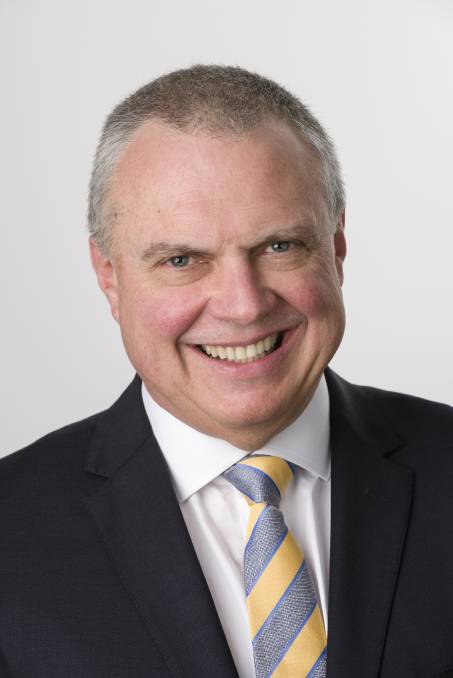 "At the moment there is no clear way to determine what a provider spends on care."

He said the proposed amendment would have given a clearer picture of how government funds were being spent and would allow proper allocation to under-funded regional aged care providers.

Ian Henschke from National Seniors Australia said it was reasonable to expect the people in receipt of government funds to openly account for the expenditure.

"Concern over the quality and safety of the care being provided prompted the Royal Commission," he said.

"The Prime Minister called the Royal Commission to 'restore faith' in the system. But the findings have revealed a sorry saga of findings which reveal a 'sad and shocking' system which was 'inhumane, abusive and unjustified'."

Carol Williams from action group Aged Care Watch Australia warned that fixing the secrecy in the industry could take years.

"In voting against transparency of the expenditure of public money by providers the government says there should not be ad hoc changes ahead of the Royal Commission," she said.

"Eventual recommendations to increase transparency seem on the cards. But it is regrettable that fixing glaring flaws such as this particular secrecy, is going to have to wait, possibly for years."

It is regrettable that fixing glaring flaws such as this particular secrecy, is going to have to wait, possibly for years." - Carol Williams Aged Care Watch Australia

Earlier this year industry representative Leading Aged Services Australia (LASA) called for for an extra $1.3 billion in funding, following a report warning of the risk of residential care home closures in both metropolitan and rural areas.

The latest StewartBrown survey of 984 homes shows 51 per cent of aged care facilities recorded an operating loss in the September quarter across all geographic regions.

"Without urgent additional funding, the care of thousands of vulnerable older Australians is at great risk, in country and city areas," said LASA CEO Sean Rooney.

A report by The Tax Justice Network Australia commissioned by the Australian Nursing & Midwifery Federation in 2018 said the six largest for-profit aged care providers have enormous incomes and profits.

BUPA's Australian aged care business made over $663 million in 2017 and over 70 per cent ($468 million) of this was from government funding, said the report. Funding from government and resident fees increased in 2017, but BUPA paid almost $3 million less to their employees and suppliers.