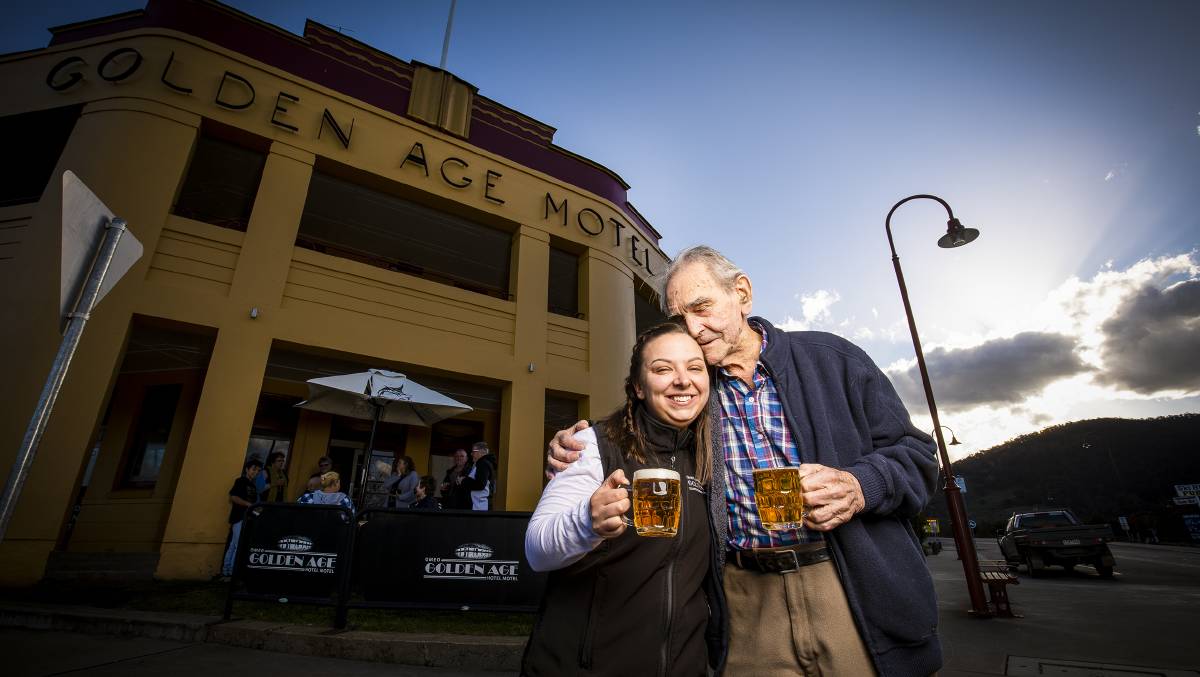 AFTER weeks of restricted road access between Gippsland and New South Wales due to bushfires, both the Princess Highway and Mallacoota-Genoa Road have re-opened this week.

Crews have cleared kilometres of debris from the fires over the past four weeks and emergency services have checked and repaired sections to ensure the road surface is safe.

Residents are delighted the road to Mallacoota has re-opened and have encouraged visitors back to town. Much of the township remains intact and businesses are looking forward to the 'new normal'.

Drivers travelling in East Gippsland still face road closure with some routes off the highway, particularly to the north, remain closed. This includes smaller roads to villages and towns where tree assessments still need to be undertaken by arborists.

"Many have reported losing 90 per cent of their trade during January, with state government estimating an economic impact of least $65 million in lost tourism in East Gippsland, which has been devastating," Mr Robinson.

"Small businesses in these communities rely on the tourism trade during summer to ensure their longevity through the rest of the year. Now access is clear we'd really like people to reconsider their overseas or interstate trips and put a trip to Gippsland, and particularly East Gippsland, at the top of their list.

He said there was so much to enjoy in the region - from discovering the stunning Gippsland Lakes system by boat or kayak, touring the local wineries or cycling the East Gippsland Rail Trail.