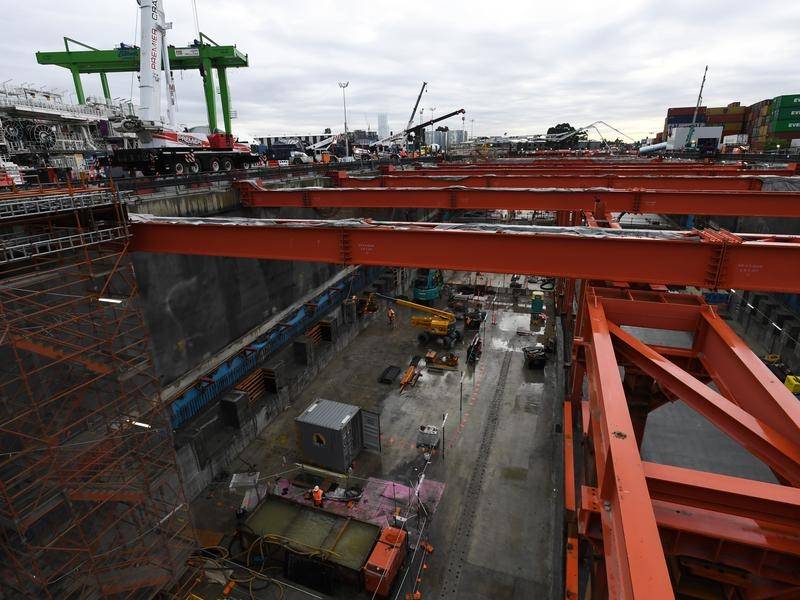 Victorian Premier Daniel Andrews has warned the company tasked with delivering Melbourne's West Gate Tunnel that he won't rule out revisiting another of their...

Victorian Premier Daniel Andrews has warned the company tasked with delivering Melbourne's West Gate Tunnel that he won't rule out revisiting another of their contracts.

Toll giant Transurban is at loggerheads with joint venture builders CPB Contractors and John Holland as it delivers the alternative route for the city's heavily-congested West Gate Bridge.

The two subcontractors issued the tolling giant with an ultimatum on Wednesday.

In a notice to the Australian Securities Exchange, Transurban said it has received a document from the builders which "purports to terminate" their subcontract over an ongoing soil contamination issue.

The premier has dismissed the dispute between Transurban and the builders as "silly games".

Asked on Thursday whether the dispute might mean the government revisits the 10-year extension handed to Transurban in relation to the West Gate project, Mr Andrews suggested it might.

"I won't rule it out," he told journalists and would not elaborate.

He said Transurban is aware of the government's position.

"They have a contract with the builders and we'll expect them to deliver against the terms of that contract.

"Companies trying to squeeze the taxpayer by playing silly games, that simply will not work."

Mr Andrews said despite this issue, the project will be delivered on time in 2022 and added significant progress had been made on the soil issues.