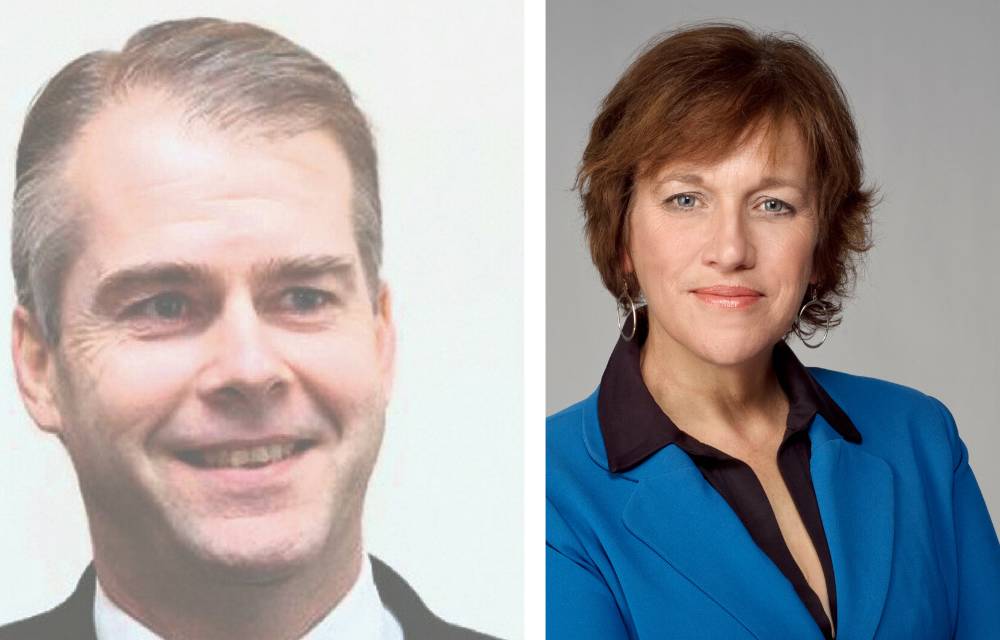 Thanks for the extra packages and training but where's the funding?

Leading Age Services Australia (LASA) chief executive Sean Rooney warned that up to 50,000 older people at sites across the country could be at risk because of the financial position many residential care services are facing.

"Part of this funding should be earmarked for a transition program to assist providers to exit the industry, while ensuring continuity of service for care recipients."

LASA says those residents at risk are cared for by 197 providers under financial distress - 142 providers in metropolitan areas, 44 in the regions and 11 in both.

"Financial pressures are no doubt a significant factor in the looming closure of three regional aged care facilities in NSW and Victoria," Mr Rooney said.

Peak body Aged and Community Services Australia, which represents not-for-profit providers, called for an extension of the short-term 9.5 per cent funding injection into residential care, tied to investing in staffing, training and other workforce matters until the royal commission's broader recommendations can be considered.

Its chief executive Patricia Sparrow said the organisation also wanted the rural and remote supplement increased by $10 a day to enable rural and regional people to remain in their communities.

She said 75 per cent of providers in regional, rural and remote areas operated at a loss.

"The royal commission is an opportunity for long-term structural and financing reform that will deliver certainty for individuals and their families, and sustainability to the sector," Ms Sparrow said.

"However, there are practical solutions that we can act on now to give older Australians better support and address sustainability issues confronting providers in delivering care."

The United Workers Union also added its voice to calls for extra funding, describing the government's latest announcements as continuing "to deal out band aids" to the sector.

"The royal commission has explicitly addressed the fact that workforce is key to providing quality care, and this announcement completely fails to provide funding for that," said the union's national director of aged care, Carolyn Smith.

"Australia cannot wait for the final recommendations of the royal commission, due this time next year, for the government to act comprehensively on the crisis in this industry - particularly those older Australians dying on home care waiting lists or not receiving the care they deserve in residential facilities because of understaffing.

"There is no funding to assist with the horror stories that chronic funding shortfalls lead to, like incontinence pads being rationed."