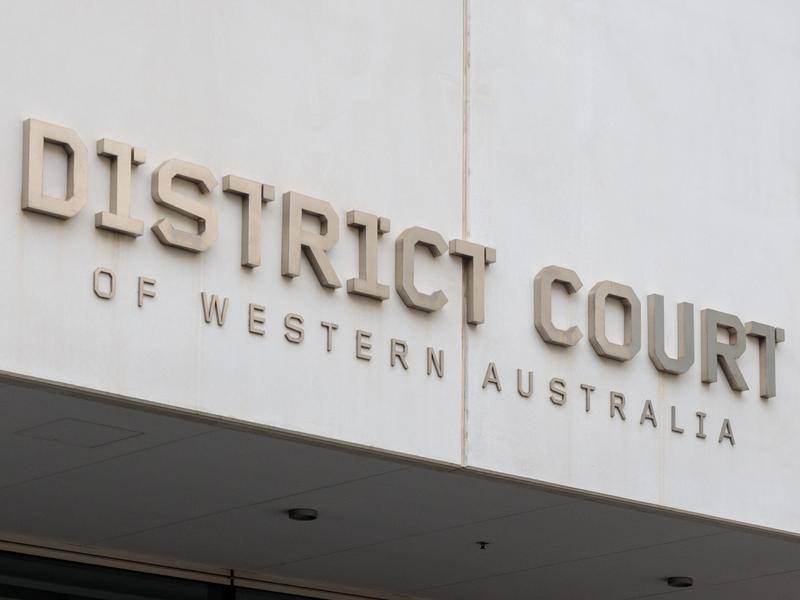 A Perth gambling addict who defrauded friends out of more than $1 million by encouraging them to invest in his sham business of exporting baby formula to Chin...

A Perth gambling addict who defrauded friends out of more than $1 million by encouraging them to invest in his sham business of exporting baby formula to China has been sentenced to six-and-a-half years in prison.

Yong registered a business in 2016 and convinced each victim he would purchase the baby formula for about $19 per tin in New Zealand and sell it in China, where there was an "endless demand", for $25 per tin.

He also induced a retiree to invest in the export of fish oil from Fremantle to China, the West Australian District Court heard.

The signature and seal of notaries public were also forged in contracts, the court heard.

Judge Belinda Lonsdale said Yong's scheme was a complete sham, but she accepted the father of one was devastated at the shame he had brought upon his family and friends.

"Your offending was extremely sophisticated and involved a high degree of planning, research, effort and deception in order to fool your victims into believing you were running a legitimate business," she said.

"None of them should feel embarrassed at being duped by you because you really did go to extraordinary lengths to make your operation seem legitimate, and even intelligent and sophisticated people could easily have been fooled by you."

The court heard after Yong was arrested he breached the terms of his bail and again attempted to lure somebody into his scam.

Judge Lonsdale ordered Yong to pay compensation to his victims, including one who lost almost $250,000.

Yong will be eligible for parole after serving four-and-a-half years behind bars and as a permanent resident of Australia faces the possibility of deportation.