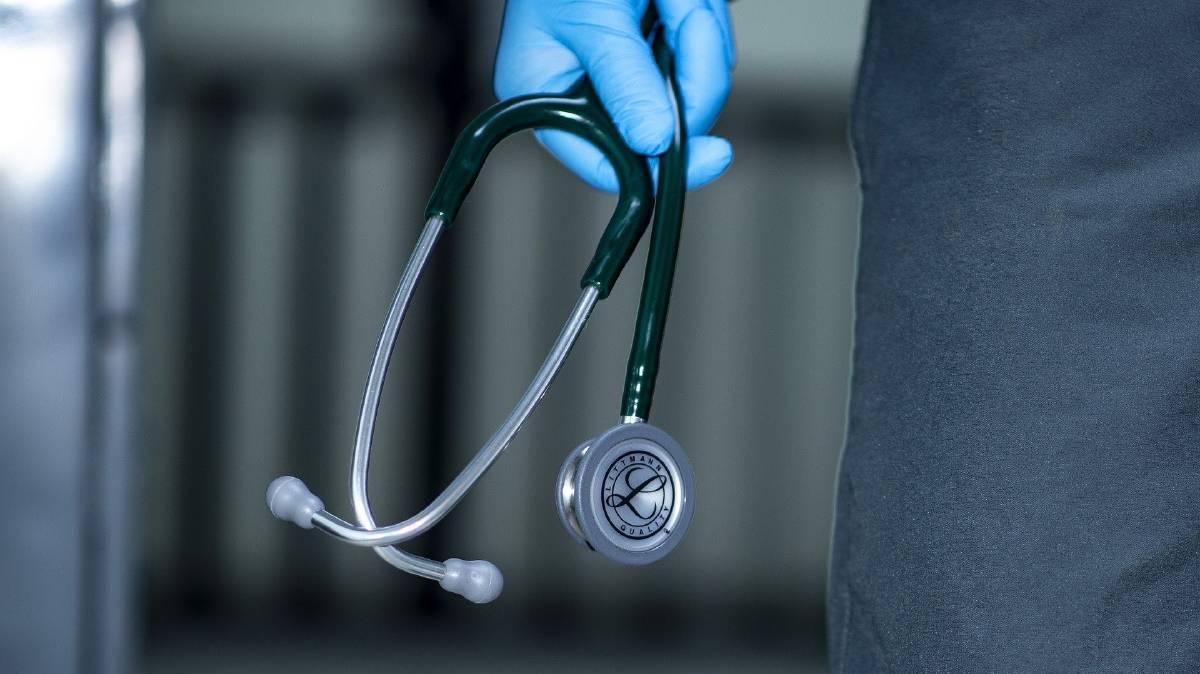 Think you're capable of making a complex medical decision for yourself? Some health professionals disagree.

AUSTRALIAN doctors sometimes ignore advance care directives not believing in the ability of non-medically trained patients to make complex medical decisions for themselves in advance, according to a new study.

Even though ACDs are legally binding documents some doctors struggle to comply with patient choices and the study findings challenge the widely held assumption that personal autonomy and choice trumps all in medical treatment decision making.

The study led by Advance Care Planning Australia uncovers the complexity and difficulty faced by doctors when enacting ACDs and the deep conflict in weighing up whether to follow a patient's directive.

An ACD can only be made by an adult and says what healthcare treatments a person would like to have or refuse, should they be in a position where they are unable to make or communicate decisions about their care and treatment due to illness or accident.

The research presented 21 doctors from a Melbourne hospital with real-life scenarios to explore how doctors use ACDs to guide medical treatment decision making.

The study found that overall, doctors appeared more motivated to act in what they considered to be the patient's best interests rather than upholding the individual's autonomy of following a legally-binding directive.

The doctors were most likely to rely on their own judgement and override patient choices when:

The study found that doctors sometimes doubted the validity of ACDs questioning how well equipped non-medically trained people were to make nuanced and complex medical decisions and whether a person could make such important decisions and informed choices in advance.

"The findings suggest that more work needs to be done to support doctors in what can be very ethically and legally complex, challenging and time-pressured decision making,: said Linda Nolte, program director of Advance Care Planning Australia.

"Competent adults have the right to make decisions in advance as to how they wish to be cared for. And quite rightly they expect everyone involved in their care will do their utmost to respect their choices.

"The study also highlights the need for people to ensure their advance care planning documents are accurate, up-to-date, complete and easily accessible, other wise the treating doctor may not be able to comply with the directive," said Ms Nolte.