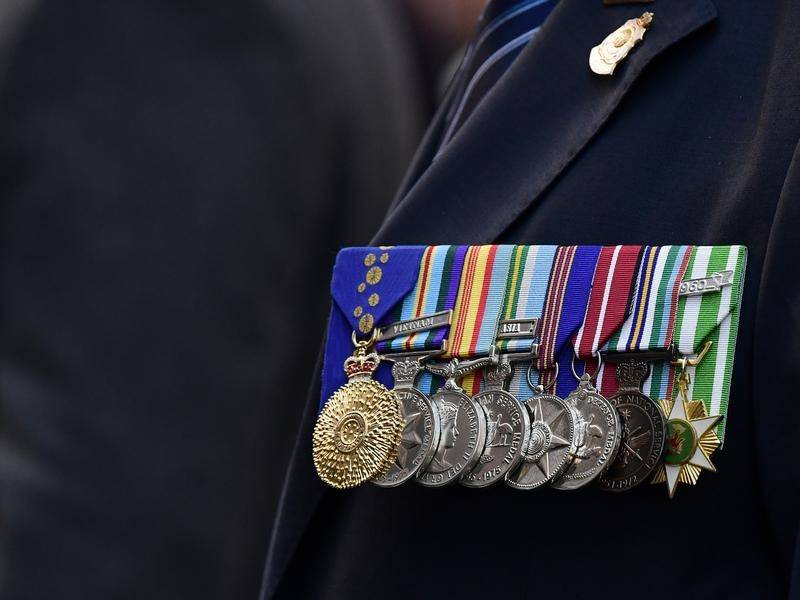 Scott Morrison is mulling a royal commission after meeting kin of veterans who took their own lives.

A retired Australian military commander says there is merit in having an inquiry or royal commission into veteran suicides. Prime Minister Scott Morrison is "...

A retired Australian military commander says there is merit in having an inquiry or royal commission into veteran suicides.

Prime Minister Scott Morrison is "actively considering" ordering a royal commission, after meeting the mothers of six army veterans who took their own lives.

Retired major general John Cantwell, who commanded Australian forces in Afghanistan, said quite a number of soldiers formerly under his command had unfortunately taken their own lives.

Mr Cantwell said inquiries had mixed results in the past.

"(But) I don't believe there is any real way of knowing the information and the extent of the problem without some sort of formal inquiry," he told the ABC.

"A royal commission is very complex, it's expensive but surely this is an issue deserving of some special attention."

Tasmanian senator Jacqui Lambie, whose swing vote is crucial on controversial legislation, wants to put a broom through the departments responsible for soldiers and veterans.

The crossbencher has not expressly endorsed a royal commission, but has publicly stated she believes the country is heading for one.

However, the RSL has warned a royal commission would cost "an enormous amount of money" that could be better spent in other areas to assist veterans.

National president Greg Melick claimed it would also create a serious distraction for those working to support ex-servicemen and women.

"A royal commission would be unproductive and would undoubtedly impact adversely on programs supporting the veteran community," he said on Friday.

"As well, claims that the veterans' system in Australia is broken and over-burdened by bureaucracy are not backed up by the facts."

One military mother, Julie-Ann Finney, has collected more than 250,000 signatures calling for a royal commission.