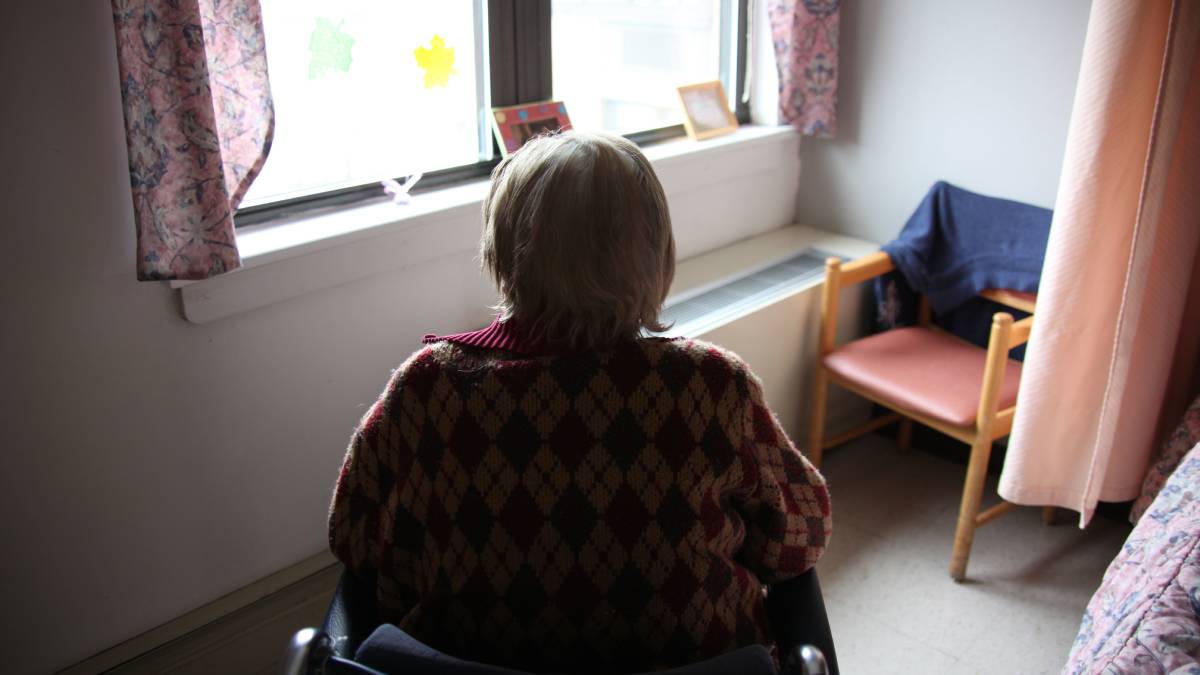 As far as interim reports go, this one made for disturbing reading and pulled no punches, writes The Senior's editor Cheryl Field.

IT DROPPED like a bomb on Thursday afternoon and put the government and aged care sector on notice.

The Royal Commission into Aged Care Quality and Safety's interim report made for disturbing reading and pulled no punches.

Titled Neglect, it detailed a "sad and shocking system that diminishes Australia as a nation".

Lobby groups and welfare agencies have been quick to praise the report by commissioners Richard Tracey, who died before it was tabled, and Lynelle Briggs, and to call on the government to immediately act on at least some of the matters raised.

These include the provision of more home care packages (there are currently about 99,000 people receiving home care and another 120,000 on the waiting list); addressing the over-reliance on chemical restraint in aged care; and stopping the flow of young people into aged care. And while fingers have been firmly pointed at Scott Morrison's government - and remember, it was Mr Morrison who established the royal commission - it is unfair to simply blame the current government.

As Paul Versteege from the Combined Pensioners and Superannuants Association notes, "successive governments have done nothing to fix the very serious and grave problems afflicting aged care for well over 20 years".

However, Mr Versteege says the interim report fails to identify the reasons for government inaction. He blames what he calls a "secret pact" between the government and aged care industry.

"The government will go soft on industry underperformance to keep costs down while ensuring adequate industry returns on investment for the industry," he said. "Government subsidies account for more than 75 per cent of industry revenue."

Mr Versteege has called for aged care standards that allow performance to be objectively measured by an independent agency reporting to federal parliament.

Meanwhile, the Governance Institute of Australia's 2019 Ethics Index, due to be released on November 12, reveals the aged care sector is dogged by perceptions of unethical behaviour.

"While we acknowledge that there are some structural challenges in the aged care sector, especially around costs, I don't think the community considers this as an excuse for poor governance standards or practices," said institute chief executive Megan Motto.

The institute has now partnered with industry peak body Leading Age Services Australia (LASA) to provide governance and training to boards and management.

LASA chief executive Sean Rooney said his organisation fully backs the need for reform and "it is time for a reality check".

"While the royal commission identifies the need for 'a fundamental overhaul of the design, objectives, regulation and funding of aged care', the report must prompt action to improve the aged care system now," he said.

Mr Rooney called on the government to provide additional funding of $1.3 billion this calendar year to guarantee residential aged care service quality and continuity, and at least $500 million a year for more home care packages to reduce wait times to 90 days.

He also wants to see improvements in dementia care, including strategies to improve behaviour management and reduce restraint; and rapid progress on the work of the Aged Care Industry Workforce Council to support aged care staff and fast-track solutions to workforce issues highlighted by the royal commission.

"Getting workforce right is fundamental to getting care right," Mr Rooney said.

"Our sector must regain the trust of the Australian community by working together to solve the problems because how we care for our elders speaks to who we are as a nation."