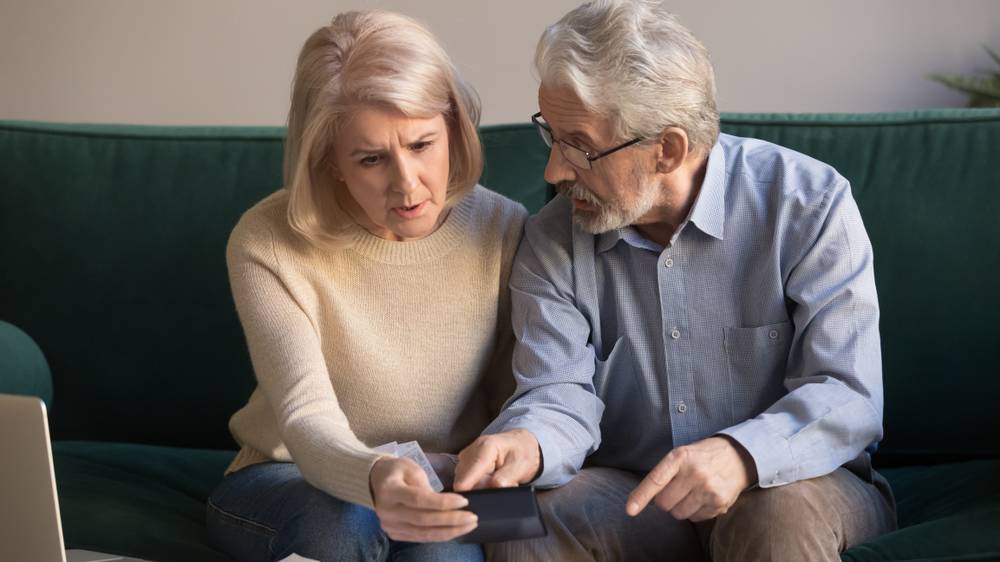 IT'S a confusing and worrying time for many retirees with falling bank interest, unfavourable deeming rates, increasing costs of living and now a government review of the retirement income system which some fear will move goalposts in a less than positive way.

Lobby group the Association of Independent Retirees has, in general, welcomed the review but is seeking some certainty that any legislative outcome will not adversely affect wholly and partly self-funded seniors.

"Changing the 'goalposts' on legislative arrangements for Australians who have already retired and are already partly or fully self-funding their retirement should not be an option of the review," said association director Terry O'Callaghan.

AIR plans to raise a number of retirement income issues with the review including:

"Any new legislation concerning the three pillars of Australia's retirement income system resulting from the review should be based on fairness, transparency and certainty," Mr O'Callaghan said.

Changing the 'goalposts ' on legislative arrangements for Australians who have already retired and are already partly or fully self-funding their retirement, should not be an option of the review, - Terry O'Callaghan, Association of Independent Retirees

The government has said the wide-ranging review will look at the "three pillars" of the retirement income system - the age pension, superannuation and voluntary savings.

A consultation paper will be released next month and a final report provided to government in June next year.

The review will be conducted by an independent three-person panel - Michael Callaghan, a former executive director of the International Monetary Fund; Carolyn Kay who has 30 years experience in the finance sector; and Deborah Ralston, a Professorial Fellow in Banking at Monash University.

Treasurer Josh Frydenberg has already re-affirmed the government's commitment to continue to exclude the family home from the assets test for the age pension.

The review, which was a recommendation of the Productivity Commission in its report Superannuation Assessing Efficiency and Competitiveness, comes as the Reserve Bank has dropped the cash rate to an all-time low of .75 per cent.

This leaves many older Australians, who rely on money in the bank, floundering financially, with the deeming rate (1 per cent for balances up to $51,800 or $86,200 for couples and 3 per cent for balances over these amounts) still set at way above anything offered by the banks or term deposits.

It also comes 27 years after the introduction of compulsory superannuation.

The government has resisted including the Newstart allowance in the review, saying it is not considered a "pension" and despite many older people languishing on the below-the-poverty-line payment for years.

Recent research has shown a decline in financial confidence among baby boomers (55-65-year-olds) who, despite scoring the highest Financial Consciousness Index score of various age groups in research commissioned by Comparethemarket.com.au, still had lower feeling of financial wellness that last year. Older Australians will be interested to see if the review into retirement income is likely to make them better off.

The research showed that 22 per cent of this age range save none of their income after a pay cycle compared to 17 per cent in 2018.

It also revealed that only 16 per cent of boomers have an annual budget - a 6 per cent drop from 2018; and 25 per cent disclosed they had no budget or any financial plans in place compared to 20 per cent last year.

"Older demographics also have an issue when it comes to putting money away for a rainy day and tracking expenses over time to make sure they are set up for the future," said Comparethemarket.com.au's Rod Attrill.

"With a lack of confidence comes a lack of willingness to adapt to new financial behaviours and technology that could ease the pressure when it comes to dealing with bills or even debt.

"If those heading into their 50s can make the effort to sit down and go through the common expenses that build up over time, they can start making a real difference across their various expenditures and reduce costs. From comparing financial products through to cancelling subscriptions or memberships, it's these small changes that can have a big impact over time."

Chief executive Ian Yates said his organisation has long called for an independent review aimed at securing comfortable retirement incomes for all.

"Our current system is failing too many and has not evolved with our changing economy and demographics, as well as being unsustainable," Mr Yates said.

"This review isn't simply about one or two issues, like whether 12 per cent superannuation guarantee is adequate or excessive, or whether the pension asset test taper is correct. These individual issues need to be viewed within a more comprehensive, outcomes focused framework.

"The retirement incomes system is complex. Many Australians do not rely on a single income source but draw on a variety of resources to support themselves.

"This is an opportunity to step back and examine the system holistically and ensure that government policies are helping the greatest number of Australians achieve a comfortable retirement at a reasonable cost to taxpayers."