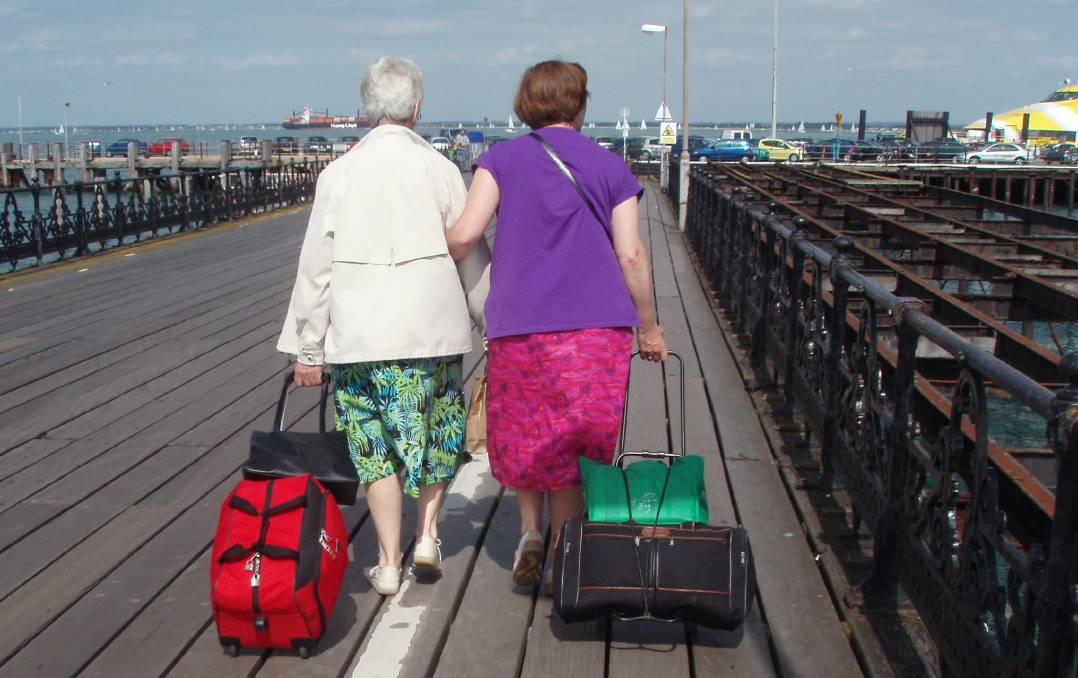 Planning on that bucket list trip or last visit to overseas family? The government wants to end your pension supplement after just six weeks away.

PEOPLE on the age pension who want to take an extended holiday overseas might soon find themselves worse off.

The government recently put forward a bill which, if passed, would see the pension supplement cease completely for people travelling overseas for more than six weeks.

The proposal would save the government $154.4 million over the forward estimates.

The pension supplement is a fortnightly payment for a single at a minimum of $37 up to a maximum of $68.90 (rates for couples range from $55.80 to $103.80 combined). It combines the former telephone allowance, utilities allowance, pharmaceutical allowance and Goods and Services Tax (GST) supplement into a single payment.

Currently, the pension supplement is payable to Australian residents for the first six weeks of a temporary absence overseas after which is is reduced to a basic rate.

However, subject to the passage of legislation, the pension supplement basic amount will also stop after six weeks of temporary absence overseas, or immediately if the recipient has permanently departed Australia.

The draft legislation was first mooted in the 2017-18 Budget and was again listed in September as part of the Social Services Legislation Amendment (Payments Integrity) Bill 2019.

A government explanation says that cuts to the supplement are justified because the basic amount is equivalent to the GST component which is not needed when travelling overseas.

However, lobby group National Seniors Australia said the issue of GST did not alone justify cutting the supplement completely.

In it's recent newsletter National Seniors wrote: "Just because you are gone for six weeks doesn't mean your telco or utility provider ceases to charge you. Most people are locked into contracts or continue to incur utility costs regardless of usage."

"We are a nation of migrants and many people want to go and visit family and friends overseas before they pass away.

"To cut people off (the supplement) completely just doesn't pass the pub test for fairness."