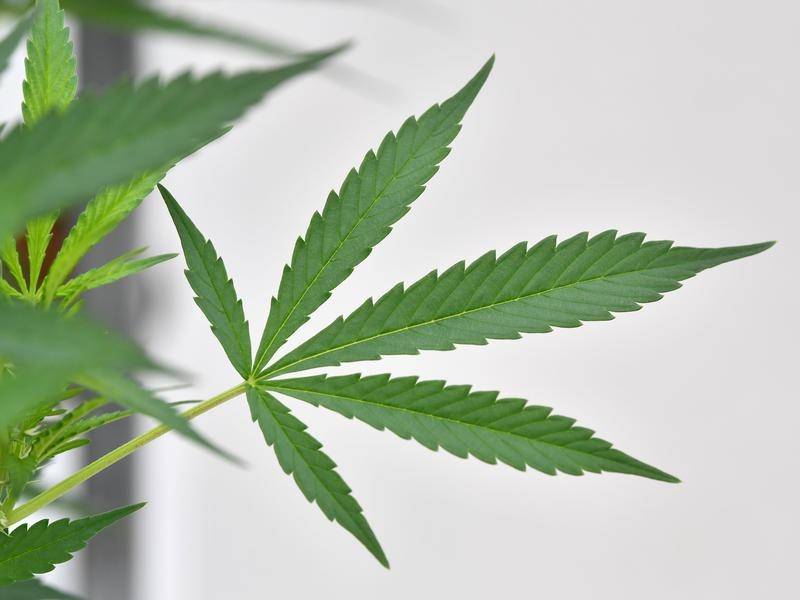 The ACT government's decision to legalise marijuana for personal use has fired up federal ministers.

The federal government will review the ACT's decision to legalise cannabis as it fears the new law presents significant mental health risks. The ACT Legislati...

The federal government will review the ACT's decision to legalise cannabis as it fears the new law presents significant mental health risks.

The ACT Legislative Assembly on Wednesday passed laws legalising the recreational use of marijuana, with the new regime allowing residents over 18 to possess up to 50 grams and grow two plants.

Prime Minister Scott Morrison said there was still ample time for the government to make a decision on the laws, which come into effect next January.

"Where I have personal views I'll express them in the cabinet as the government makes decisions."

But Health Minister Greg Hunt said there were no plans to overturn the laws.

"On the health side, I'm very concerned," he told the ABC on Friday.

Deputy Prime Minister Michael McCormack wondered if the ACT's lawmakers were lighting up.

"Here's the ACT government probably spending too much time smoking hooch themselves, then wanting to legalise the stuff. I mean this is madness," he said.

"I think it might be trendy for the ACT government to go down this path and they'll say they're enlightened and progressive and all rest of it, but I think it's dangerous," he told 2GB radio.

Mr Porter said the federal government had yet to see a final copy of the bill but would be reviewing it to see if it clashed with commonwealth drug laws.

"I think this is a really dumb idea," he told 6PR radio.

"If you're in the ACT and you're waking up today ... there are still commonwealth laws that apply."

Instead, he expects the decision will allow police to focus on large-scale cultivation and drug networks.

Mr Barr questioned if the Commonwealth Director of Public Prosecutions would spend time prosecuting people for possession of less than 50 grams of cannabis.

"It's one thing for police to arrest someone, it's another thing to successfully prosecute someone," he told the ABC.