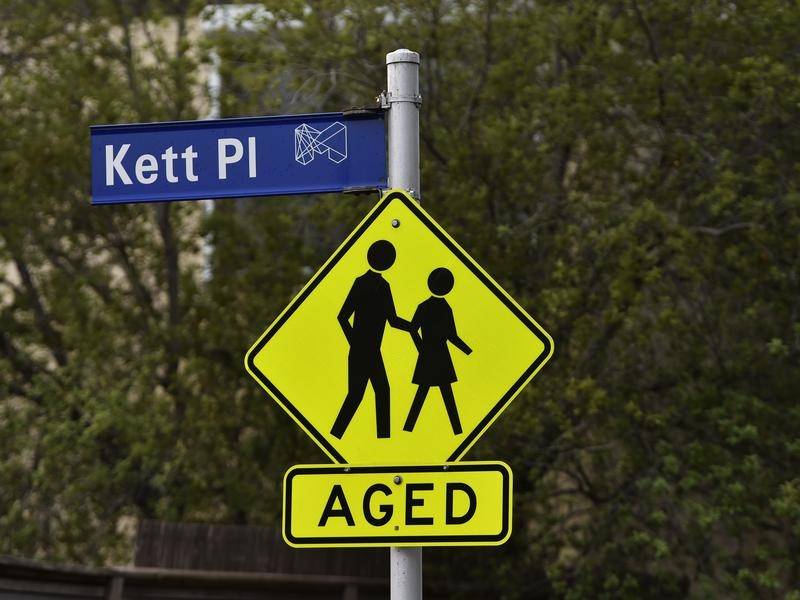 Three people under 65 who lived in nursing homes will testify at the aged care royal commission.

Young people with disabilities and chronic illnesses are being punished by being put into aged care facilities, a royal commission has been told. Carol Little...

Young people with disabilities and chronic illnesses are being punished by being put into aged care facilities, a royal commission has been told.

Carol Littley, whose 33-year-old daughter Kirby spent a year in aged care after suffering strokes, says Australia should not be putting younger people in nursing homes.

"It's almost like a punishment for having a disability or a chronic illness," Mrs Littley told the aged care royal commission on Wednesday.

"This is what we're doing in Australia. We're putting people in aged care because we have nowhere else in 2019 to put them.

"Is that seriously the country we want to live in? I can't believe it.

"I'm stunned by this whole experience because I know there are other Kirbys out there now that haven't got people to advocate for them and they're stuck somewhere."

The Littleys had to fight to get rehabilitation for Kirby, who was left unable to speak or move after suffering two strokes following an operation to remove a brain tumour in 2014.

Kirby said she felt isolated, lonely and mistreated while in a Victorian aged care facility, but now lives independently through support provided through the National Disability Insurance Scheme.

"Aged care is not the place for young people," she told the commission's Melbourne hearing.

Mario Amato, who spent three-and-a-half years in an ACT aged care facility after an epileptic seizure and two strokes caused damage to his frontal lobe, agreed.

""We need something else for younger people," the 59-year-old said.

"I know that will cost the government a lot of money but we need to make adjustments to the system."

Royal commission lawyers argue the federal government's plan to get younger people out of aged care will not do enough, soon enough, to fix the problem.

The plan is to support the 6000 people under 65 already living in residential aged care to find alternative housing by 2025 and to halve the number - currently 2000 a year - entering aged care.

"It is our intent that everybody living in a residential aged care facility would be encouraged to think about other options, understanding that some may well choose to stay," National Disability Insurance Agency acting CEO Vicki Rundle said.

"We've said that everybody under 65 by 2025, if they choose to leave, will be able to leave a residential aged care setting."

It would involve the NDIS supporting them to move into specialist disability accommodation provided by the market.

Counsel assisting the commission Richard Knowles suggested that without projections, modelling and targets, Ms Rundle could not be confident of actually achieving the action plans at the moment.

Ms Rundle replied: "We are confident that the market will grow, but it is true to say that I can't confidently sit here now and say that we will absolutely without doubt meet that goal."