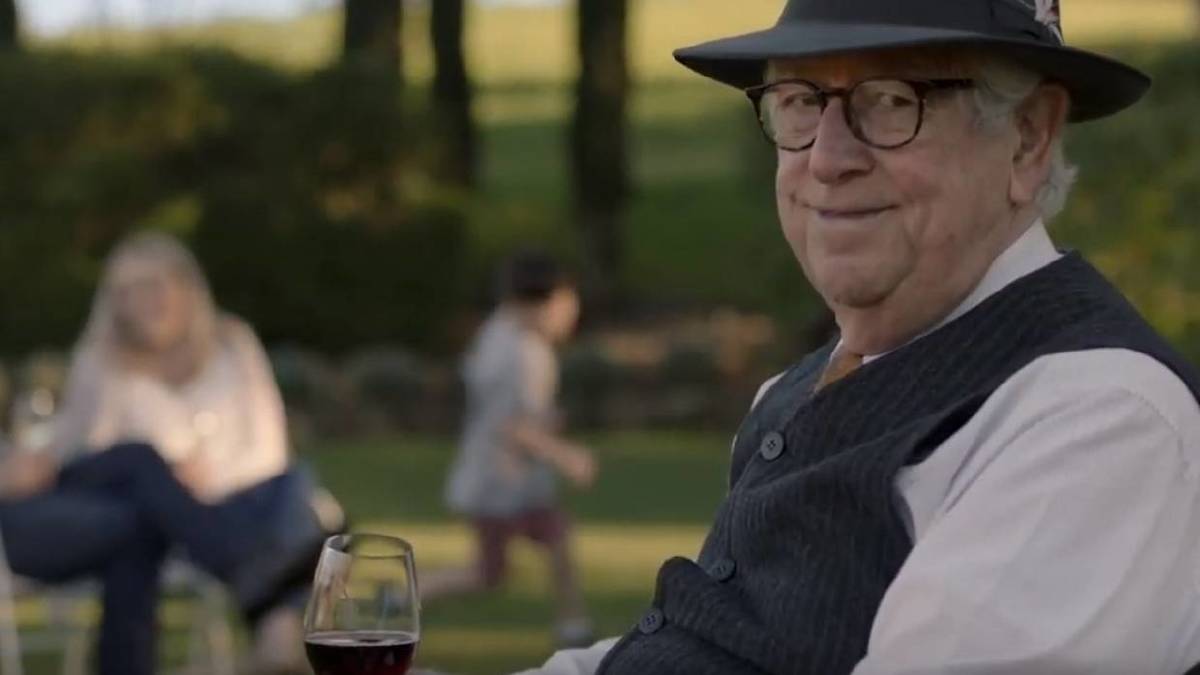 There's plenty of new things to laugh at in this world rather than the heartaches of seniors.

AN elderly woman returned to a car dealership where the salesman had just sold the Mercedes-Benz she was interested in to a young, beautiful, blue-eyed blonde.

The old woman was shocked. She went and spoke to the salesman sternly.

"Young man, I thought you said you would hold that car for me until I raised the $90,000 asking price. Yet I just heard you closed the deal with that attractive young woman for only $70,000!"

The old woman continued her rant: "And if I remember rightly young man, you had insisted there was no way you could discount this model, not even by a dollar!"

The salesman didn't even bother to look at the elderly woman and, while still staring at the beautiful younger woman, replied: "Well, what can I tell you?

"She and I really hit it off like your generation wouldn't understand.

"Turns out her and I have so much in common. And while you were quite serious in our conversation, that young woman never stopped smiling at me.

"So, I discounted away my entire commission and sold the car to her at cost."

The old woman couldn't believe what she was hearing and gasped: "So, even if I was to give you $90,000 right now, I still can't buy that car?"

The salesman grinned and replied: "Sorry mate, the paperwork is already signed."

Just then the beautiful young blonde approached them and, ignoring the salesman, gave the car keys to the old woman and said to her: "Well, turns out you were right when you told me I could get this creep to lower the price. Enjoy your new car, Grandma!"

Perhaps you've read of the controversy last week regarding the South Australian Tourism Commission's new advertisement designed to encourage people to go and visit before it's too late.

I must confess, despite my convict and religious ancestry, I have never been to the only Australian state settled entirely under a program of free settlement - and home to the City of Churches. I guess the new ad is aimed at people like me.

The ad, titled "Don't Feel Sorry For Old Mate", features an elderly man, travelling all alone, at a number of different tourist spots throughout South Australia.

The final scene shows the old man climbing the roof at the Adelaide Oval and starting to cry.

The voiceover states: "Don't feel sorry for old mate. It's his own damn fault he didn't visit Adelaide sooner."

I think the ad goes south in more ways than one, and I agree with those who claim the ad is ageist.

A good number of our elderly have sad regrets, and this tourism ad is flippant towards this harsh reality.

For those of us who are young, there is always the hope that our unrealised dreams and potential may still one day be realised, even if that hope is unrealistic.

However, it's much harder for the elderly to believe they can remedy their lost and broken dreams.

And so, it is harder to console those who feel they have lost almost everything and everyone.

It's a wonderful thing to recognise and celebrate the boundless possibilities available to our youth, but our human progress lacks integrity and meaning if it is built on criticising and disrespecting the older generation that dug the foundations.

Sir Isaac Newton, widely regarded as the most influential scientist in history, understood this well when he acknowledged "If I have seen further, it is because I have stood on the shoulders of giants."

There's a sea creature called a hydra that, in its juvenile state, swims around freely because it has a brain.

But when it becomes an adult, it latches itself to a rock and quickly digests its own brain and stays there, on that rock, for the rest of its life.

For those who believe that we evolved from the sea, may I suggest that viewing the elderly as inferior or even useless is closer to devolution than evolution.

There's plenty of new things to laugh at in this world rather than the heartaches of seniors.