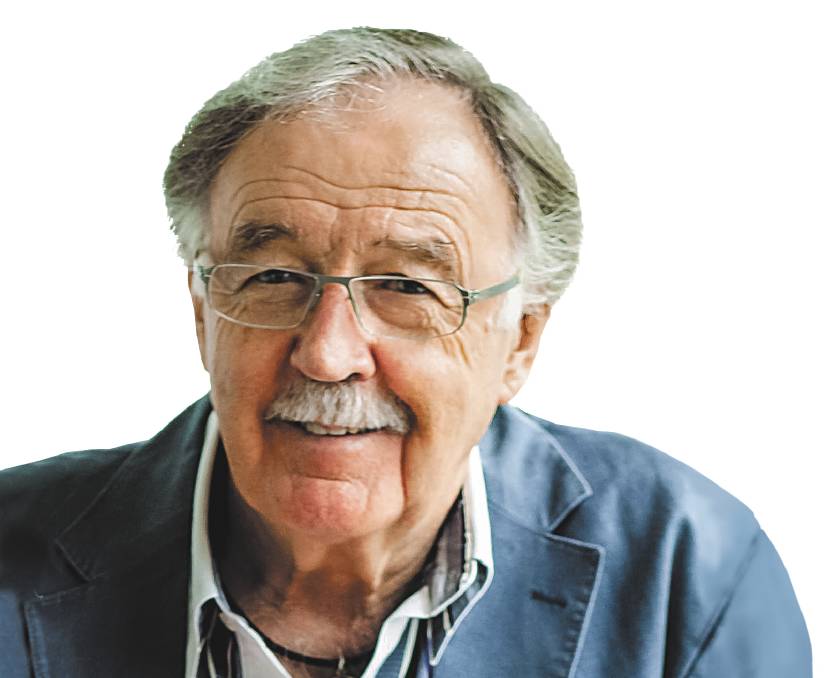 HE DESCRIBES himself as a communicator who likes "to throw light into the darkness". Most of us know him as the moustached reporter who has brought us news and views from around the world for four decades.

George Negus has seen it all and more, for more years than we care to remember entering our loungerooms on programs including 60 Minutes, This Day Tonight, Foreign Correspondent and Dateline to bring us exposes and in-depth interviews.

"For 40 years I invaded people's living rooms without their permission ... to tell them what was happening somewhere in the world," he said.

And while he's been absent from our television screens for a while, he certainly hasn't been idle: throngs of Aussie holidaymakers can attest to that.

George has become somewhat of a tourist attraction himself, leading escorted tours with partner and fellow journalist Kirsty Cockburn to far-flung corners of the world.

The couple use their journalistic skills to ensure every member of every tour group gets much more than just a travel experience. "We are still very much inquisitive journalists," he said.

"It's not unusual at all," he says, describing his latest role as "television without a camera and a much smaller, demanding audience".

Travellers are becoming more discriminating, he agrees, so George and Kirsty do plenty of homework, contacting experts and studying the political, cultural, environmental and social aspects of a destination before setting off.

They certainly don't claim to have all the answers, but they do aim to be able to answer most questions. If they don't know, they will do their best to find out.

He's well-travelled - George estimates he's visited at least half the almost 200 countries in the world - but there's always somewhere new to explore.

Like his next tours to India and Bhutan with Travelrite.

He's been to India, which he describes as a fascinating country; and has interviewed the only female prime minister of India, Indira Gandhi, as well as Mother Theresa. 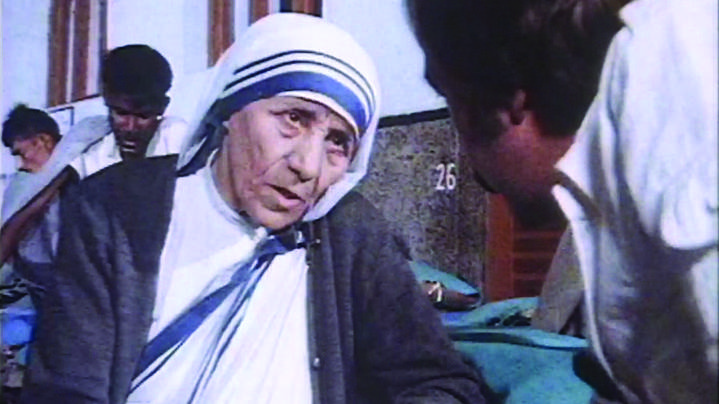 But Bhutan is new ground and is a destination he's eager to explore - a country which "seriously believes it is more important for them to be happy than to be healthy or famous".

Besides travelling on the Maharajas' Express, highlights of the India tour include a jeep safari at the Ranthambore National Park and Wildlife Sanctuary, taking in the regal heritage of Rajasthan and visiting the Taj Mahal. The Bhutan tour will visit the dramatic Punakha Dzong fortress, the U-shaped glacial Gangtey Valley and, in Paro, delve into the country's culture at the National Museum of Bhutan and the stunning 7th century Buddhist temple Kyichu Lhakhang.

"To say the least, Bhutan is definitely no ordinary place," George said. "And the Bhutanese are no ordinary people.

"I am especially looking forward to understanding why Bhutan regards happiness as more important than anything else - their priority differentiates it from most countries in the world.

"They are clearly striving to maintain their centuries-old uniqueness. Let's hope that so-called modern progress doesn't get in their peaceful ways!"

As for what comes next, rest assured there are plenty more destinations waiting to be explored.

"Retiring is one of the few words that have never been used to describe me," George says. "I've been trying to do less but failing."