In 2016 Noelene Showers collapsed in her shower and suffered serious scald burns to 30 per cent of her body.

After an initial stint in intensive care, the then 80-year-old Watsonia woman spent more than 80 days at the Alfred Hospital under the care of the Victorian Adult Burns Service, where she underwent more than 40 procedures including multiple surgeries.

"I knew the injuries were bad, but I didn't realise how bad until the staff were asking me how far we wanted to go with artificial resuscitation. It was a very shocking experience."

Three years on, and transitioning back to life at home has not been easy for Noelene.

"It takes longer for her to get into bed at night than it used to," said Bob. "She tries to take advantage of anything she can to avoid getting into the shower."

Noelene also has trouble sleeping and experiences tiredness. Being unable to wear her wedding ring greatly upsets her.

A major challenge for Noelene has been the loss of independence. "Before the accident I did everything around the house. Since I've been home, it's been harder to do that. There are days where I want to do things - such as going down to the shops - but I can't do them."

Bob is now her full-time carer. "It's a very stressful process, and I've only had two days break since the accident."

Noelene is keen to share her story to raise awareness of how severely injuries such as these can impact people's lives.

"To other elderly people - just be careful in the shower. I know what it's like, and I am very worried about other people who live by themselves or are in retirement villages. You need to be careful."

New data released by the Burns Registry of Australia and New Zealand (BRANZ) reveals for the first time the serious impact of burns on Australia's over-65s. 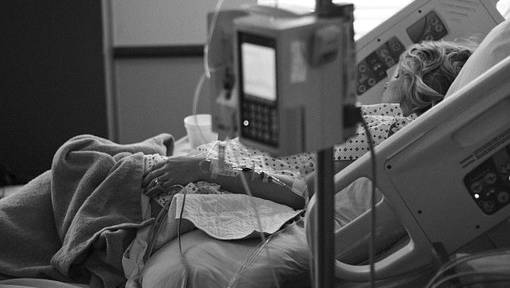 Elderly (65 years and over) burns patients were found to spend on average twice as long in hospital as young and middle-aged burns victims (nine days versus four and five days respectively).

The data reveals the elderly are more at risk of scald injuries (42 per cent of cases) while younger people experienced more flame burns.

Older people were more likely to experience a burn in their house (81 per cent), while for young adults it was 42 per cent and 59 per cent for middle-aged people.

The BRANZ is a collaboration between Monash University's School of Public Health and Preventive Medicine and the Australian and New Zealand Burn Association.

The Ninth Annual Report analysed data from all 17 specialist burns units across Australia and New Zealand between the July 1, 2017, and June 30, 2018. 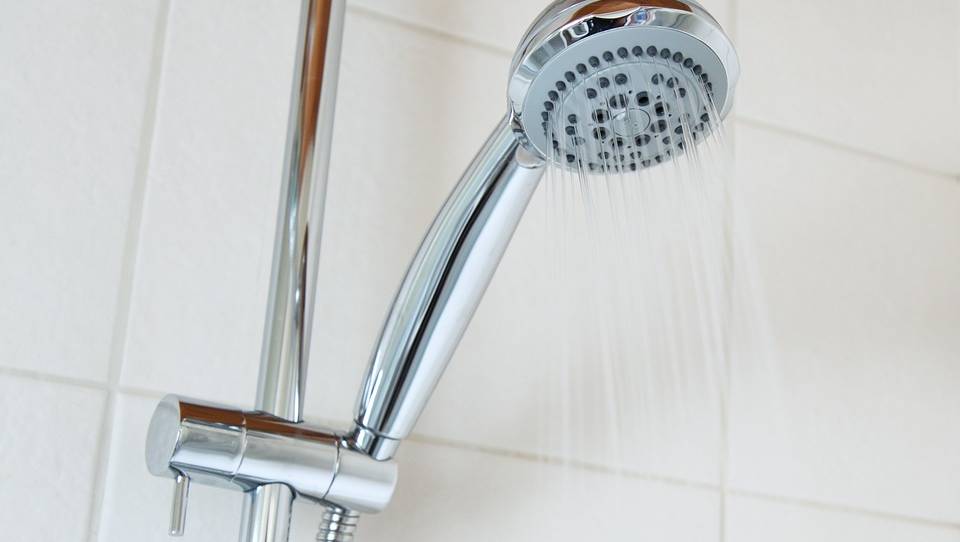 This is the first time the researchers have focused on burns in the elderly, who were chosen because anecdotally they were believed to be at risk of poorer outcomes. Recent trends towards extended independent living and the ageing boom make reducing burns vital to maintain length and quality of life, and reduce treatment costs.

"The poorer outcomes often happen because they have pre-existing medical conditions which complicate recovery, and they tend to have thinner skin, leading to deeper burns.

"The good news is that because we know how and where burns tend to happen in this group, we have a golden opportunity to reduce them.

"Safety-proofing houses with simple devices such as hot water system tempering valves can greatly reduce the number of scald burns in the elderly.

"Plumbers can install these devices that mix cold and hot water together to ensure a consistent flow no greater than 50°C.

"Laws currently mandate these in new or renovated buildings, but many elderly people live in older houses, which are not regulated.

"We strongly recommend plumbers, master builders, occupational therapists, general practitioners, and all other professional groups associated with either residential building or elderly care consider the risk of burns and suggest retrofitting."