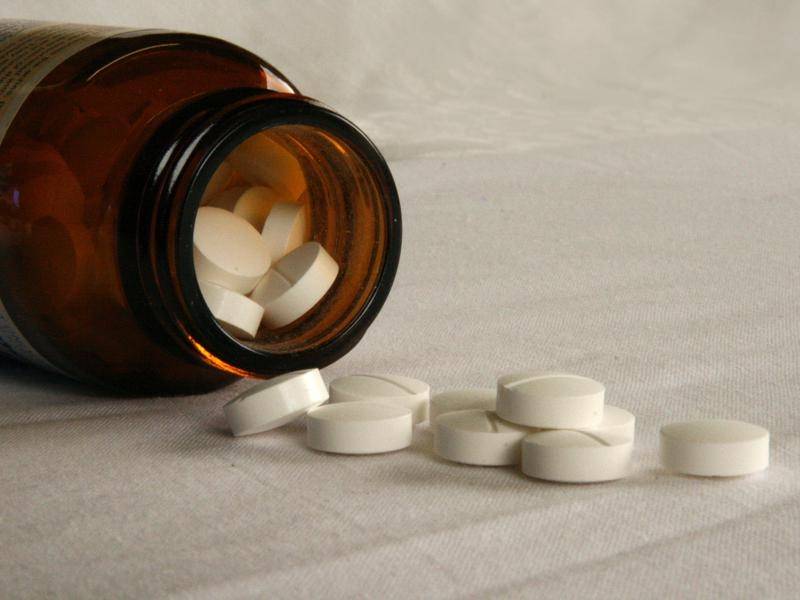 A study warns a million Australians over 70 of the risks of taking five or more medications daily.

Almost one million Australians aged over 70 are taking at least five medications every day, putting them at greater risk of side-effects, falls and more frequent hospital visits, researchers say.

A study, led by the University of WA in collaboration with the University of NSW, analysed a random 10 per cent sample of people eligible for medicine listed on the Pharmaceutical Benefits Scheme between 2006 and 2017.

They found a 52 per cent increase in the number of people taking five medications or more, reaching an estimated 935,240 people in 2017.

Research leader Amy Page said while the increase could be attributed to a growing ageing population, there was also a clear need to ensure better medication management.

"The medicines we looked at do not include medicines purchased without a prescription such as vitamins, minerals, herbal supplements or medicines not listed on the Pharmaceutical Benefits Scheme, meaning that the estimates in the paper may be conservative," she said.

"The rates in comparable years are also much higher in Australia than in the US or the UK."

Dr Page said people needed to understand the potential risks of taking too much medicine.

"Taking multiple medications may be necessary, but it needs to be carefully assessed by a medical professional and balanced against the potential risks," she said.