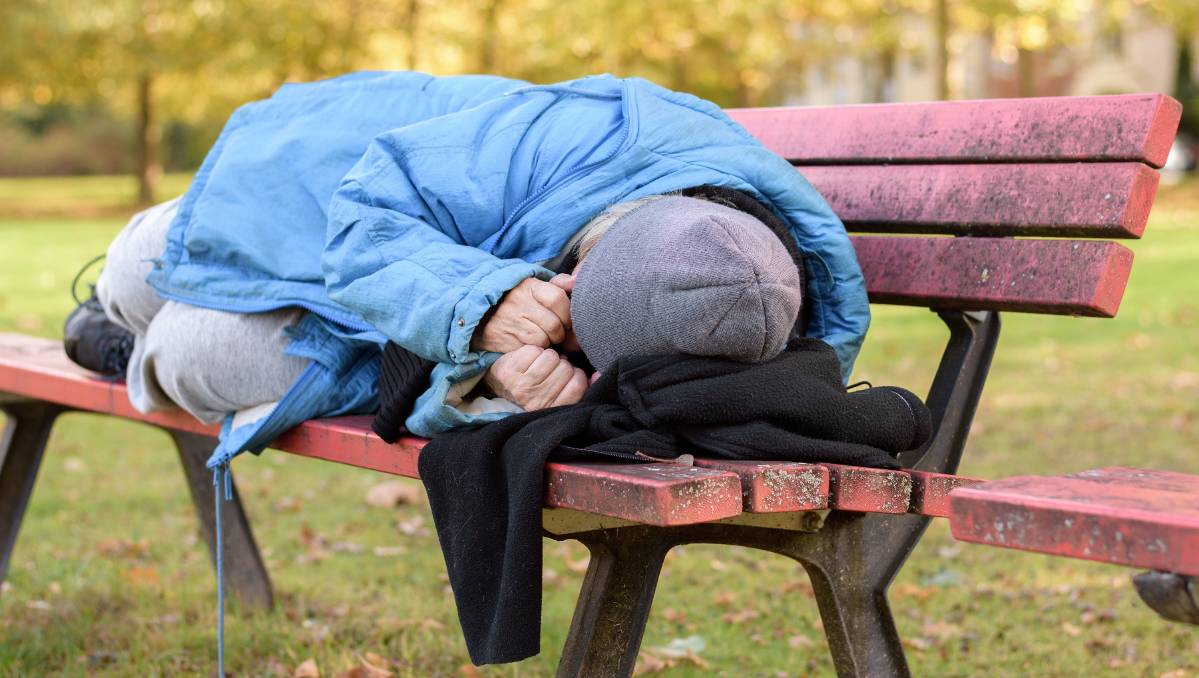 Housing for the Aged and Adelaide University seek a better housing deal for seniors.

RENT or food is the choice many elderly Queenslanders are forced to make as housing, particularly in the cities, is increasingly unaffordable.

Some seniors are paying more than 50 per cent of their pension to keep a roof over their head leaving them little for medications, food or power with hypothermia in the winter, heat stress in the summer and malnutrition every present risks.

And while the prospect of homelessness is daunting at any stage of life, it's a devastating reality for many older Australians in the sunshine state according to Ageing on the Edge, a five-year national project by the Housing for the Aged Action Group and the University of Adelaide seeking to get a better housing deal for older people.

It wants to hear from those older people who are struggling to pay rent or find affordable housing.

Mr Fiedler said the housing system was failing older people. "It defeats the purpose of government not to address this," he said.

"The health of older people declines faster, they end up in hospital and then they need to go into aged care sooner."

There were few resources available to older people needing help with accommodation, he said.

Between 2011 and 2016 the number of older people who were homeless in Queensland went up by 32 per cent, the largest increase of any age group.

Even more alarmingly the homeless rate for woman aged 65-74 went up by 54 per cent, as women traditionally have lower levels of savings and superannuation due to working lives on lower incomes and spending time out of the workforce bringing up families.

The average rent for a one bedroom flat in the Greater Brisbane region is $286 a week - 54 per cent of the single age pension (including all other income supplements such as rent assistance).

Facing even greater hardship are those people aged in their 60's trying to survive on the much lower Newstart Allowance before they are eligible for the age pension.

When faced with a rent increase or a notice to vacate, these older people are tipped over the edge with no idea where to turn to get help making them vulnerable to homelessness, couch surfing with friends and family or in some cases, living on the streets or in a run down caravan or other temporary dwelling.

Those who move to remote and rural areas for cheaper rents often face a lack of medical or other services which can also result in a decline in health and wellbeing.

To tell your housing story contact Ageing on the Edge: 03-9654-7389 or email jeff.fiedler@oldertenants.org.au