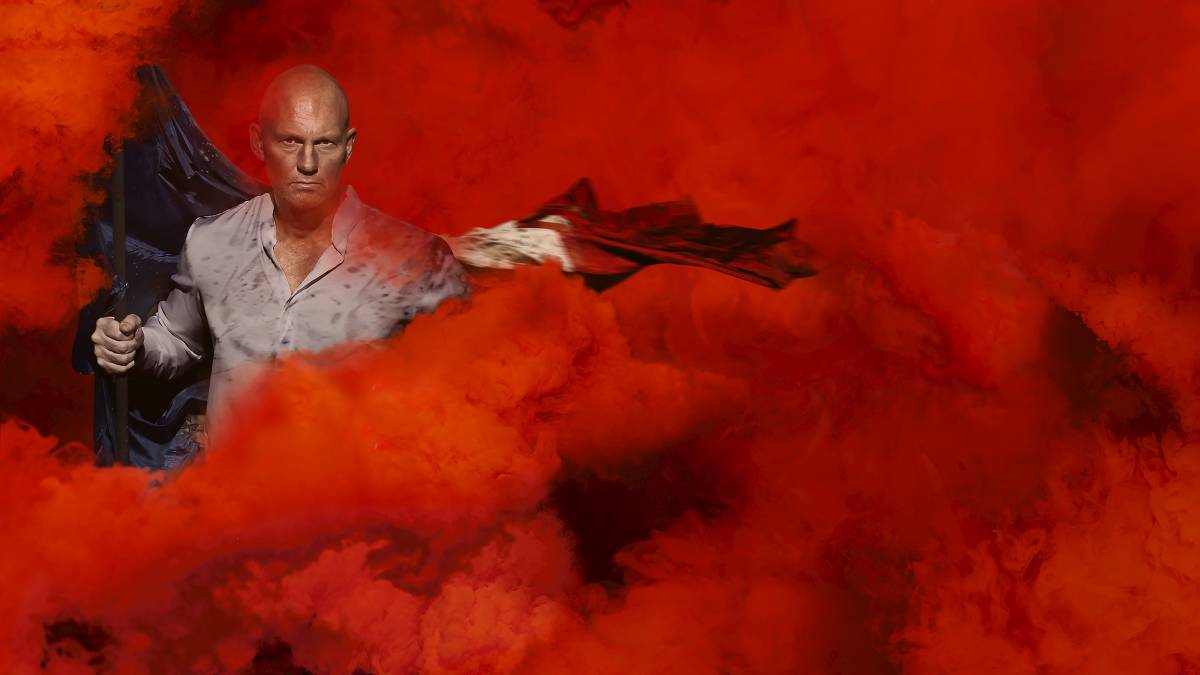 One night only event to be held in lush gardens of Mangrove Hotel.

Leave the dickey suits and twin sets behind and enjoy opera tropical style at Opera Under the Stars in Broome on August 31.

Against the backdrop of Roebuck Bay, internationally acclaimed bass-baritone Teddy Tahu Rhodes will be joined by young singers Georgia Wilkinson (soprano) and Bronwyn Douglass (mezzo-soprano), with Phoebe Briggs on piano.

The one night only event will be held in the lush, gardens of Mangrove Hotel, with tickets on sale now.

In 2019 he will perform Titurel in Parsifal(Victorian Opera). For Opera Australia, he will be Lord Sidney in Il viaggio a Reims, Enrico VIII in Anna Bolena and Mephistopheles in Faust. He will also feature in the all-star Australian tour From Broadway to La Scala.

Audience members have the choice of premium seating (reserved area) or general seating (unreserved area). And for the first time, a limited number of deck bayside tables and verandah upstairs tables will be available.

If you're still in the mood for entertaiment al fresco, check out Broome's historic Sun Picture Theatre, where moviegoers lounge in deck chairs under the night sky.

Since screening its first film in 1916, the cinema has survived tidal floods, World War II, cyclones and the advent of television and video entertainment.

Facing the town of Broome, Roebuck Bay is a great spot to grab your binoculars and watch the millions of migratory birds that visit its shores each year. Also see Broome Bird Observatory, shorebird capital of Australia and one of the world's great bird-watching destinations.

Join a tour or take part in the nightly Bird Log,sharing your observations and hearing what other birds and animals have been seen around the area.

For another view of Broome, join one of the town's camel tour operators for a ride along Cable Beach.