Did you love reading William books when you were a kid? You weren't alone! 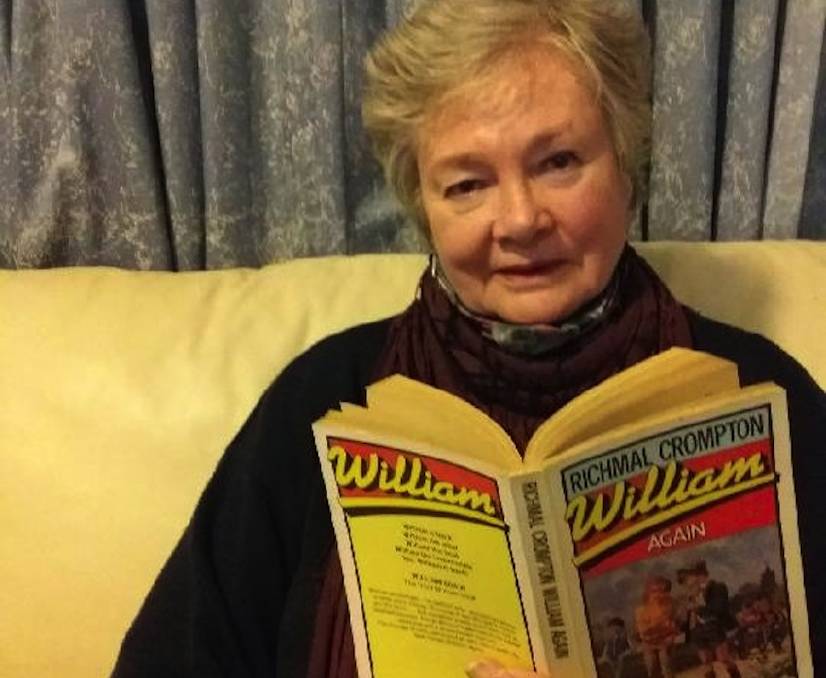 JUST LOVING WILLIAM: Elisabeth Middleton and husband Hugh still get a laugh reading about William and his friends.

ELISABETH Middleton and her husband Hugh were both about 10 when they started reading William books. Now both 78, they still enjoy reading them.

They are two of the five Australian members of the UK's Just William Society.

"All up there were 39 William books containing 385 stories," Elisabeth said. "The first book, Just William, was published in 1922 and they continued until the 1970s.

"They were translated into 17 languages and at one stage were outsold only by the Bible. We have 35 of the 39 books in our collection.

"William was always the same age regardless of when the stories were published. They were very funny when I started reading them and they're still very funny now."

More than 12 million William books were sold in the UK alone. There have also been several films produced, radio and stage plays and television series in the 1950s and '60s.

When the books first appeared, Richmal Crompton was criticised in some circles as William and his friends Ginger, Henry and Douglas - collectively known as The Outlaws - were not regarded as ideal role models for children.

But the characters painted a highly amusing and quite believable picture of relationships among children, and with the adult world.

"Richmal Crompton is the JK Rowling of her day," Elisabeth said. "Hypocrisy and self-importance in the adult world are exposed through William's exploits.

"Hugh and I attended one of the Just William Society's annual get-togethers in Somerset a few years ago. There were about 100 people there, with readings, book stalls and a talk by Richmal Crompton's granddaughter. It was wonderful."