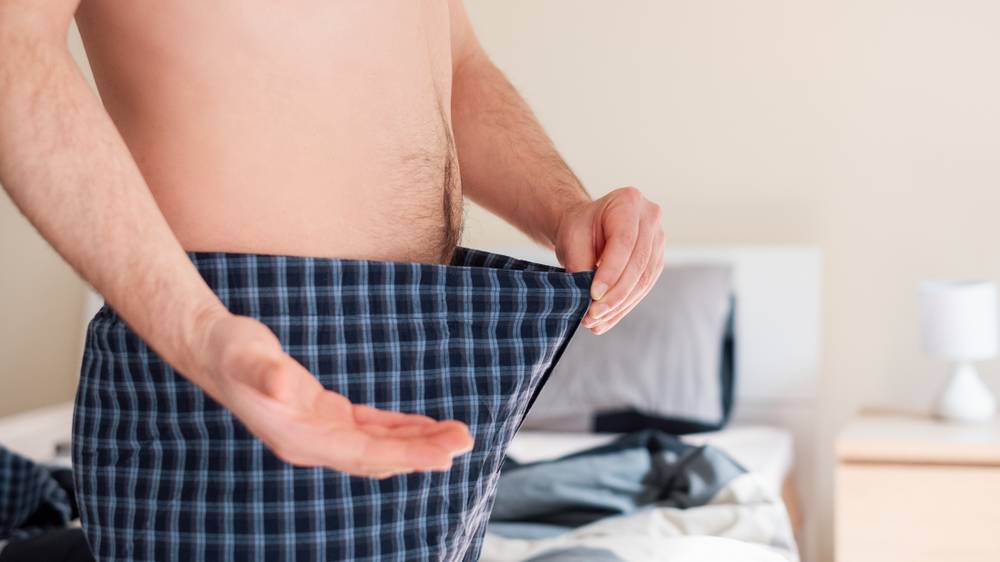 TROUBLE DOWN BELOW?: Time to see your doctor for a heart health check, say researchers.

Expert Jo Milios says talking about about erectile dysfunction could save lives.

ERECTILE dysfunction could be an early warning sign for more serious health problems.

There is plenty of evidence linking erectile dysfunction (ED) and cardiovascular disease (CVD), according to the Australian Physiotherapy Association (APA).

"However, a growing body of literature has identified erectile dysfunction as being associated with cardiovascular disease."

"This may often be overlooked when men present to their doctor, but erectile dysfunction has a similar or greater predictive risk for cardiovascular events than traditional risk factors, such as family history or smoking."

Evidence linking the two conditions has been so compelling the British Society of Sexual Medicine has encouraged all new erectile dysfunction patients to be evaluated for cardiovascular risk factors.

Jo urged men experiencing erectile problems to not hold back from getting checked out, saying it would not only improve their "bedroom form" but may save lives.

"The research shows that erectile dysfunction usually precedes coronary symptoms by around three years and can therefore be considered an early marker of CVD."

ED is a common, but often neglected health problem, with 61 per cent of men aged 45 or older reporting some form of dysfunction.

Forms of ED include premature ejaculation, problems with climaxing or changes to the shape or appearance of the penis, including curvature - known as Peyronie's disease.