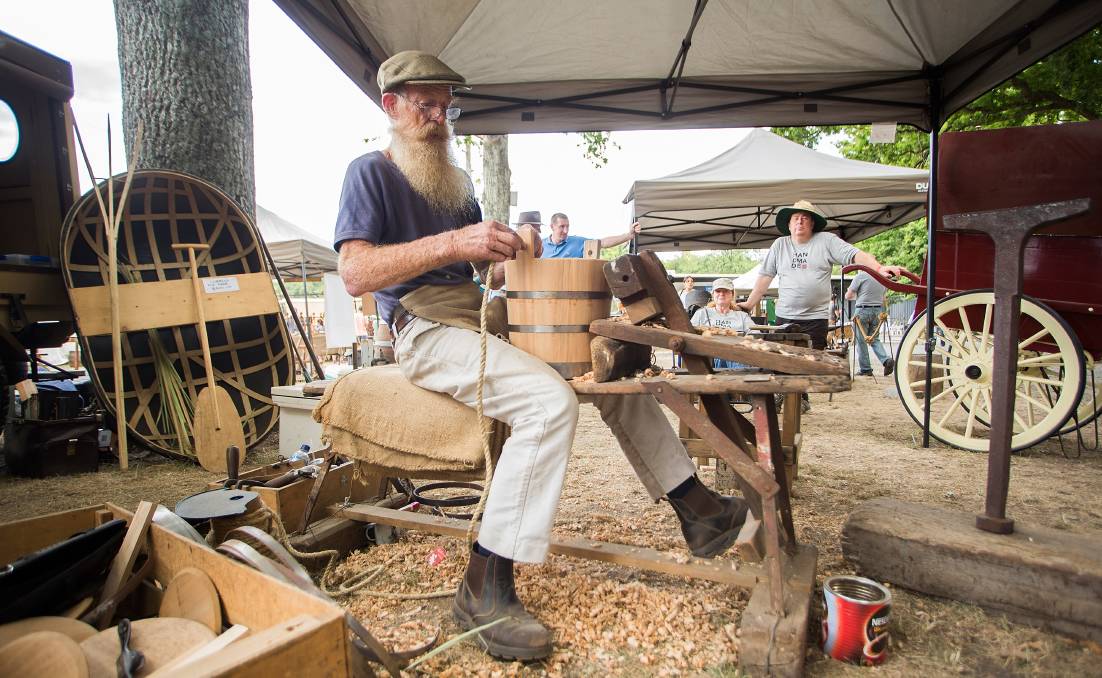 A cooper practices his trade at the Lost Trades Fair at Kyneton.

It's a tried and tested event and from next year onwards, it could call Ballarat home.

The hugely successful Lost Trades Fair, which attracts more than 20,000 people to view artisans practising the trades of old, could leave Kyneton next year.

The fair has been in Kyneton since its inception six years ago, but organiser Lisa Rundell said it had outgrown its current site and a new location was needed.

Ms Rundell and her partner Glenn have been in talks with the City of Ballarat and tourism authorities to secure a move to Ballarat, though dates and exact location have yet to be finalised. "It's outgrown the (Kyneton) region in terms of space and services like accommodation and restaurants," Ms Rundell said.

"We knew this year it may very well be the last time it would be in Kyneton but had not had any firm decision on where it would be, but it will move to Ballarat."

Ms Rundell had more artisans wanting to take part than space, and visitors had increasingly been reporting a poor experience because they were unable to get close enough to watch the artisans work.

The Lost Trades Fair started in 2014 with around 30 artisans, and its last event at Kyneton at the March long weekend featured more than 100 artisans from across Australia. Each artisan practices an ancient trade, with trades from armourers and bell makers to wicker weavers and whip makers, and everything in between.

After 2018 visitor numbers peaked at more than 22,000, organisers capped entry this year allowing about 18,000 people in and turning people away at the gate.

"If you can't let people in that want to come, and they can't get in to buy products from the artisans, then it's a problem ... and with no room to grow we had to look outside the region."

"The event itself has achieved continued growth and success and it's shown that it needs to be in a bigger space, it needs a city. 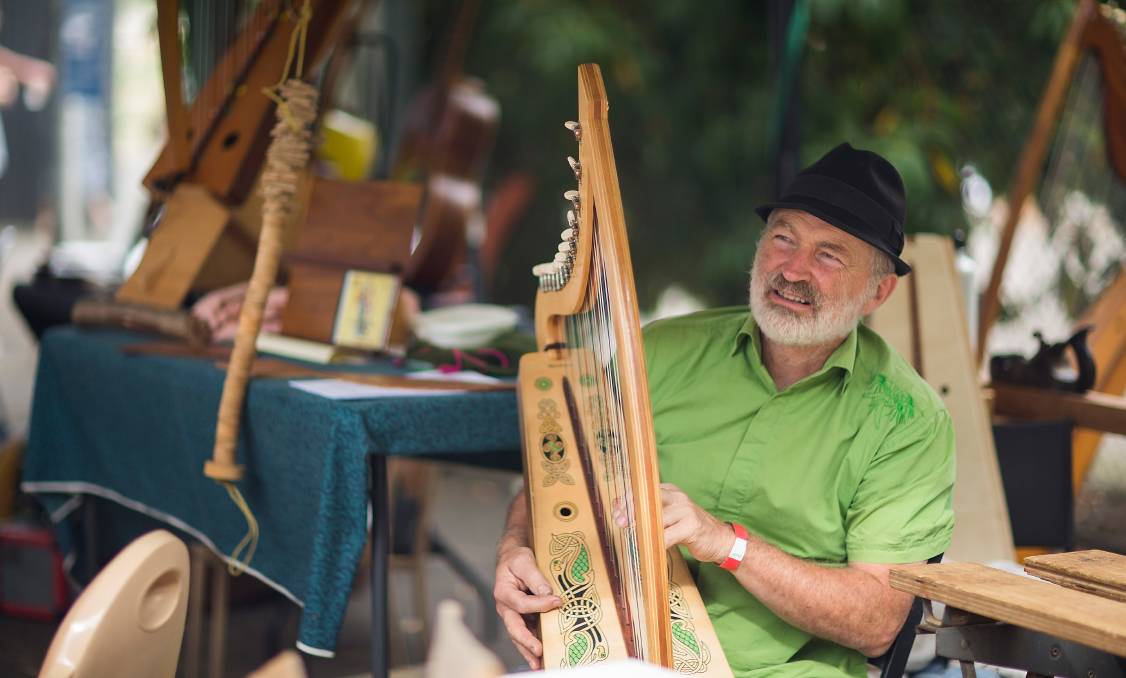 "Ballarat just has more to offer in terms of infrastructure, public transport, accommodation ... and we wanted to keep it in regional Victoria, in central Victoria, so we see this as a hugely positive move."

A move to Ballarat could align the event closely with the Made of Ballarat marketing strategy, as many of the artisans involved in the fair are from the region.

Traditionally the Lost Trades Fair has been held at the March long weekend, but that would clash with the Ballarat Begonia Festival so organisers are looking for another weekend in February, March or April. 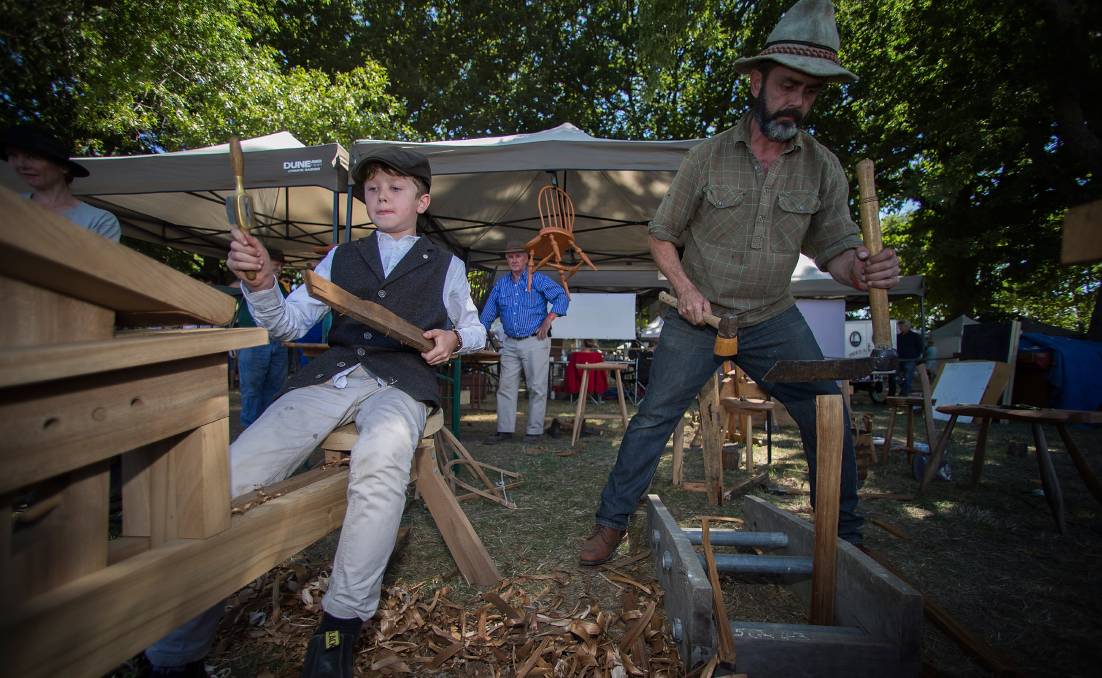 Visit Victoria could not confirm the future of the Lost Trades Fair, other than it would remain in regional Victoria.

"The Lost Trades Fair is a great regional event that will remain in regional Victoria - hosting negotiations regarding the future of the event remain commercial-in-confidence and are not yet finalised," they said in a statement.

After the success of the first Lost Trade Fairs at Kyneton, the Rundells expanded to hold other Lost Trade Fairs at Toowoomba in Queensland and Hawkesbury in NSW. Artisans from across Australia travel to each event, and more than 150 artisans have taken part over the event's six-year history.

The Rundells are passionate about supporting artisans who are keeping the trades of yesteryear alive and finding a new generation of supporters in the modern era.

"I don't ever want to put barriers up around our growth and the future growth of artisans," Ms Rundell said.

"We want to be giving artisans 10 to 20 metres, we want 50 people to be able to crowd around them as they present what they do, we don't want the space restriction we have had."